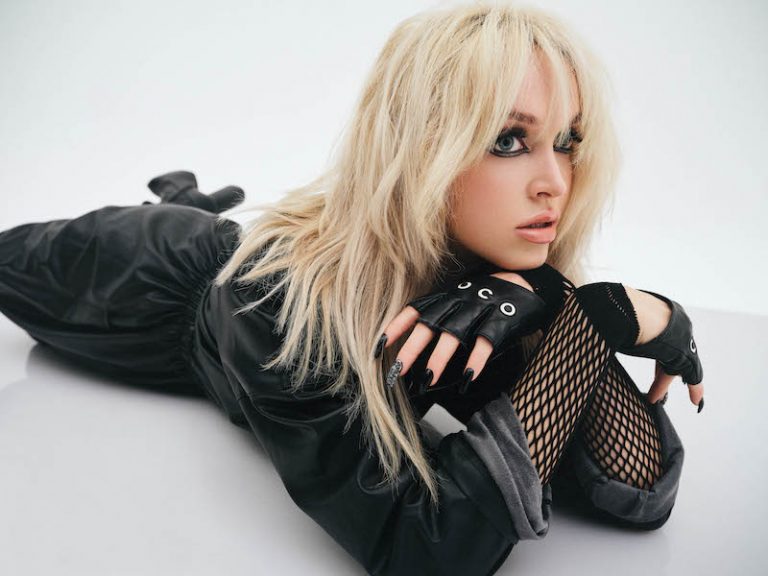 “‘Mannequin’ comes from such an incredibly real place. I had just ended a long-term relationship of manipulation where I was never allowed to be my true self. This song sparks a new beginning in which I am finally free to say or do anything. I wanted to write something carefree and upbeat to dance to with my friends, but also empowering to give strength to those who find themselves in a situation similar to mine. In the past, I’ve tried to speak out but wasn’t heard, I tried to be my own person, but felt forced to be someone else.” – Tash Blake explained

After originally growing up immersed in dance and musical theater, Tash Blake eventually decided to combine her passion for the legendary performance aspects of Madonna, Britney Spears, and Lady Gaga into one grand visual and auditory experience, which is on full display in the video for “Mannequin.” 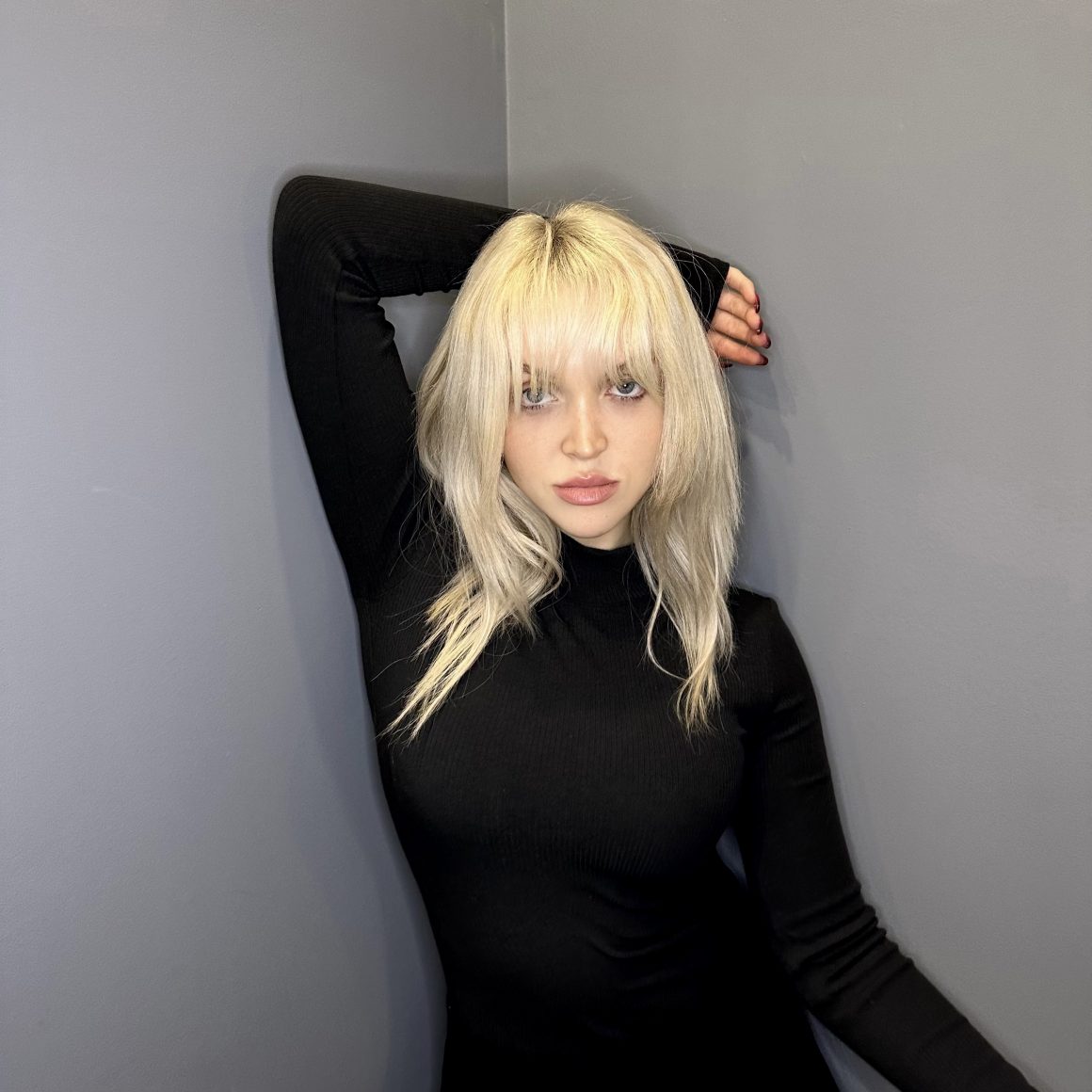 “Throughout the song, I speak from the perspective of those who try to control and manipulate, as well as my own voice as I begin to respond with more and more power and self-confidence. The lyrics simulate a dialogue as the power dynamic reverses. My hope is that when people listen to ‘Mannequin,’ they gain the confidence to push back against people who try to manipulate and control them, as well as being able to let loose and have fun dancing around with their friends!” – Tash Blake explained

With lyrics that are forward and in your face like the legends that influenced her, Tash takes an edgy path to become a beacon of power and inspiration for women today. She wants her frustrations to truly resonate. 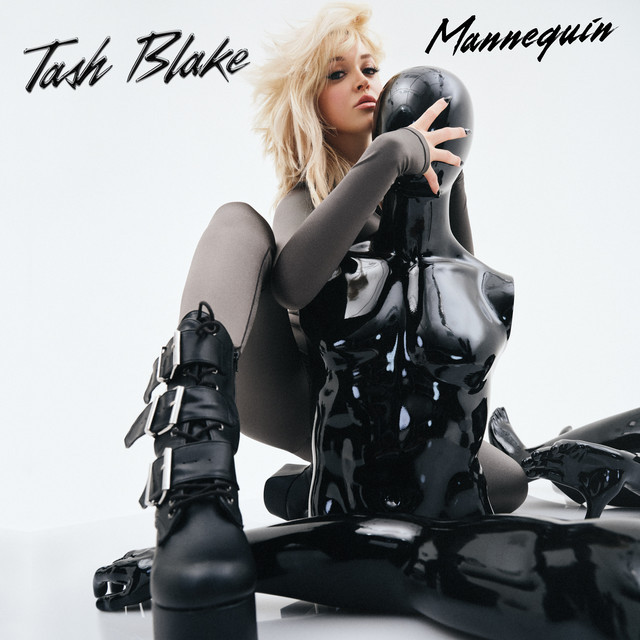 We recommend adding Tash Blake’s “Mannequin” single to your favorite electro-pop playlist. Also, let us know how you feel in the comment section below. Mel Blanc’s famous catchphrase, That’s All Folks! Thanks for reading another great article on Bong Mines Entertainment – the hot spot for new music and entertainment news. Always remember that (P) Positive, (E) Energy, (A) Always, (C) Creates, (E) Elevation (P.E.A.C.E). Contact us on social media via Twitter, YouTube, Instagram, or Facebook, and let us know what’s going on. Disclaimer: This post contains Apple Music affiliate links. If you make a purchase after clicking a link, we’ll collect a share of sales or other compensation.