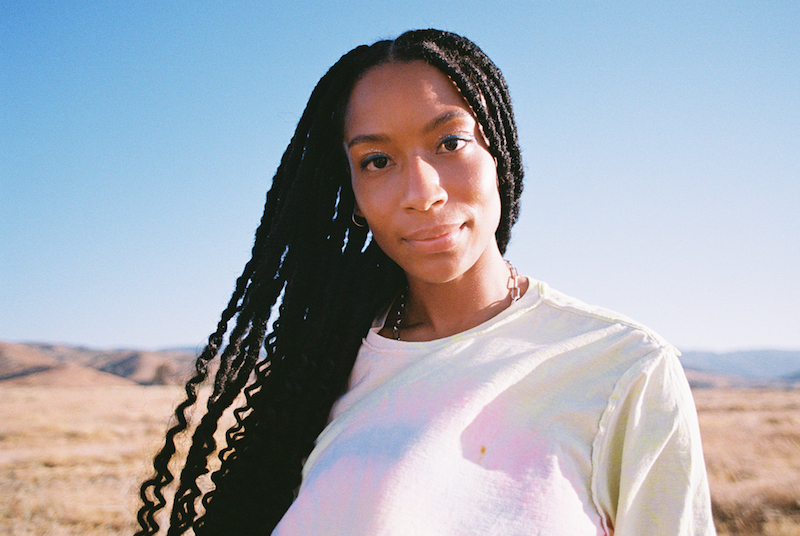 Few artists can capture a feeling in its purest form, but for TALIA it comes naturally. Inspired by the isolation felt after being left alone in her apartment during the pandemic shows all of her vulnerabilities in her latest single, entitled, “colder.” Through a hollow production, vacant synth-line, and echoing vocals TALIA casts herself into her own realm, encapsulating loneliness in its rawest form.

“Haven’t seen you in a year now, life just slips my mind so easily. A house is not a home and I am not alone, but I get lonely. You broke my heart, it hurt so badly. Ask me how I am, I can’t speak. I know I am hard to break, I get stronger every day. But I’m still hurting and I am tired of fighting.” – lyrics

‘colder’ tells a painful-to-hear tale about a broken-hearted young woman who shares an extremely problematic relationship with someone who she hasn’t seen in a year. Apparently, her heart is still hurting as she reflects on the exhaustion experienced from countless days of them fussing and fighting. Later, she blames herself for foolishly thinking that the individual in question is actually in love with her.

‘colder’ contains a relationship-based narrative, ear-welcoming vocals, and tuneful melodies that will surely pull on your heartstring. Also, the likable tune possesses moody instrumentation flavored with a beautifully scented emo-pop aroma. Furthermore, “colder’ serves as a savory taste of what’s to come from an artist who has the uncanny ability to entertain listeners with heartfelt music.

“I grew up thinking that loving was fighting.” 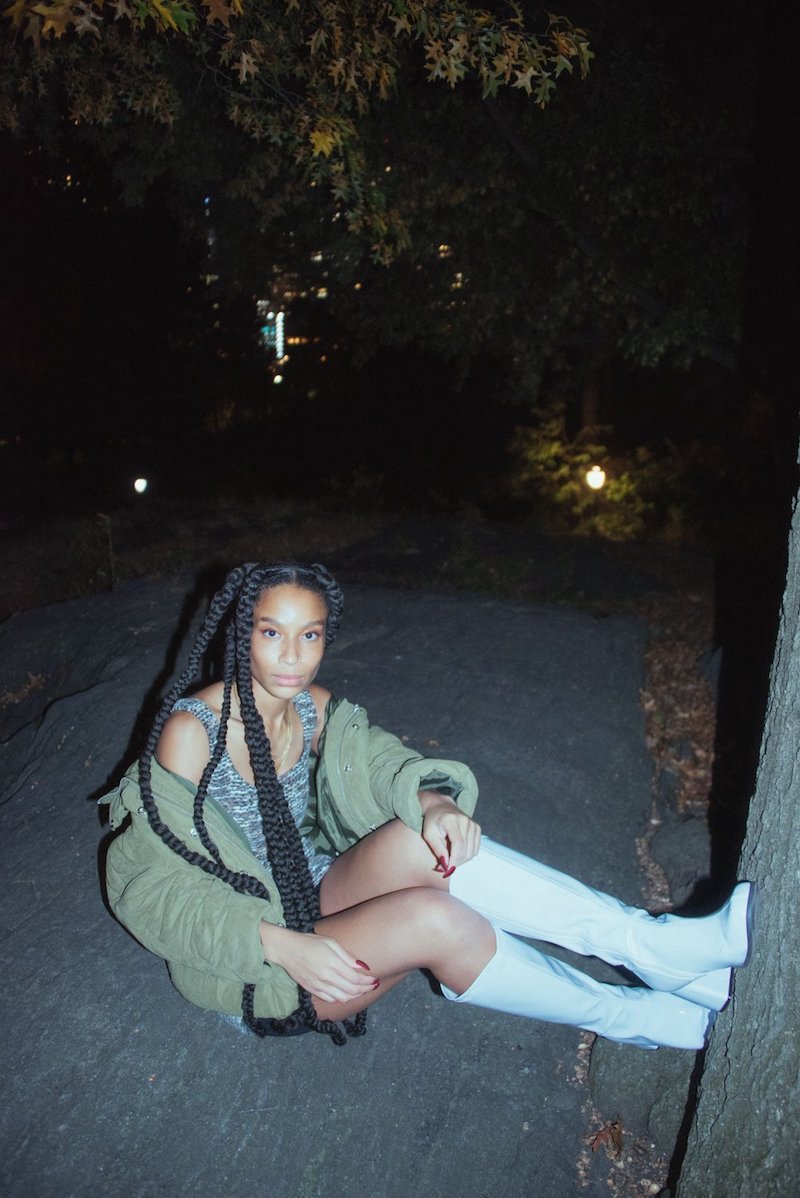 “I remember the day I wrote ‘colder,’ I was reflecting a lot on a complicated relationship I had a while ago.  The track is produced by sergioisdead who has credits including Merges and Lil B.” – TALIA stated

TALIA is a singer-songwriter and musician from Atlanta, Georgia. She grew up listening to a variety of genres ranging from reggae and calypso to Rock and R&B. She merged those genres, and her background in classical music, to create a unique blend of bedroom pop. The artist-to-watch draws inspirations from Solange, James Blake, Frank Ocean, Bon Iver, FKA Twigs, and Phoebe Bridgers.

Currently, she has been actively working on her debut EP, “headrush,” following the release of her first single, “Shiver.” TALIA’s art develops in conjunction with her experiences in life, and she hopes to draw people into her world so that her listeners may grow with her.

“I was a fool for thinking you loved me.” 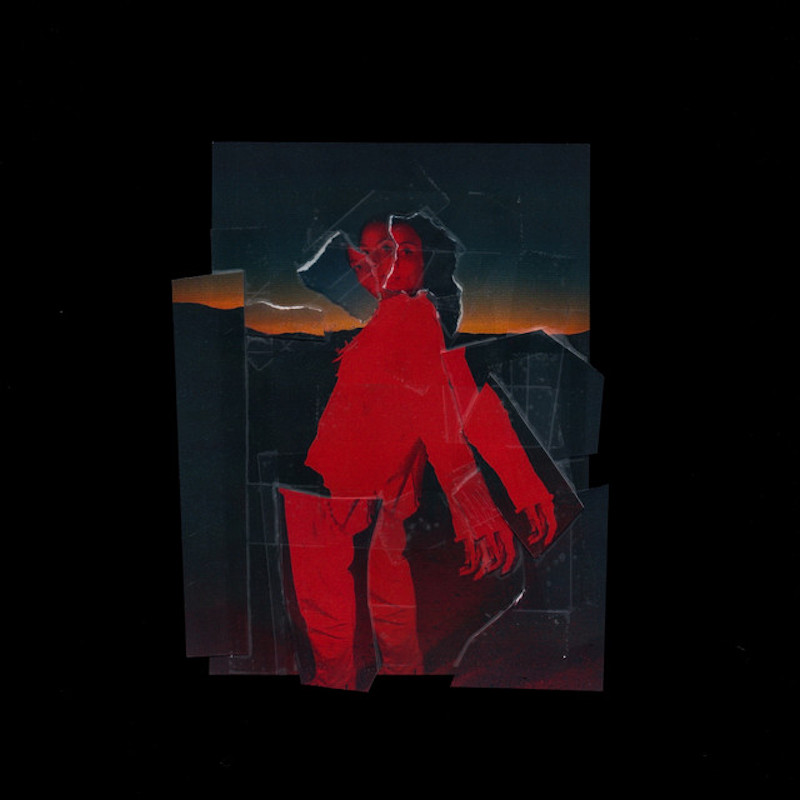 “I wrote ‘colder’ at the beginning of the quarantine. And I wanted to build a soundscape that encompassed loneliness and loss of love.” – TALIA stated

Earlier this year, TALIA released “Shiver,” which caught the attention of Quadio Records (with Disruptor Records under Sony Music). The independent label, based in New York City, champions the next generation of recording artists. TALIA’s ability to bring audiences in as she navigates and expresses the joys and challenges of the human experience led to Vice President Abir Hossain signing her.

“Every so often – it’s rare, actually – you hear a voice that captures emotion with so much rawness, honesty, and vulnerability, you feel it viscerally. I knew I had to hear more.” – Abir Hossain stated

We recommend adding TALIA’s “colder” single to your favorite playlist. Also, let us know how you feel in the comment section below. Peace.