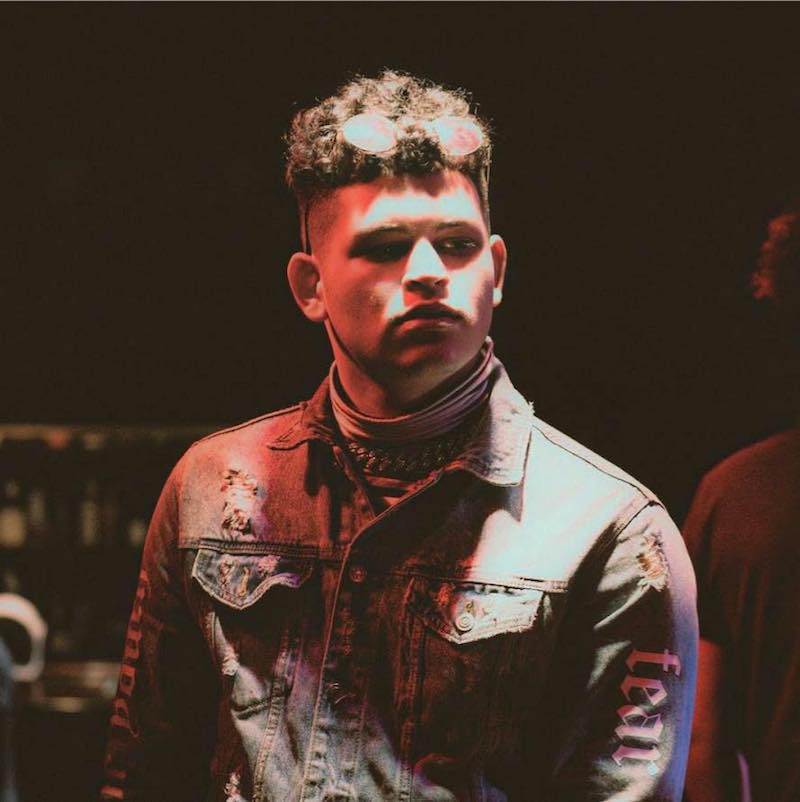 SVRITE (Jay Rivera) is a Puerto-Rican-American rapper based in Miami, Florida. Not too long ago, he and hybrid-trap producer NXSTY release a hard-hitting contemporary rap tune, entitled, “Bands”.

“This track boasts two very individualistic drops. If there’s a song to get into prime time shenanigans with, it’s this one right here.”

The likable tune is SVRITE’s and NXSTY’s first collaboration where they expertly showcase their strengths. So far, their music has collectively garnered over 100 million streams online. 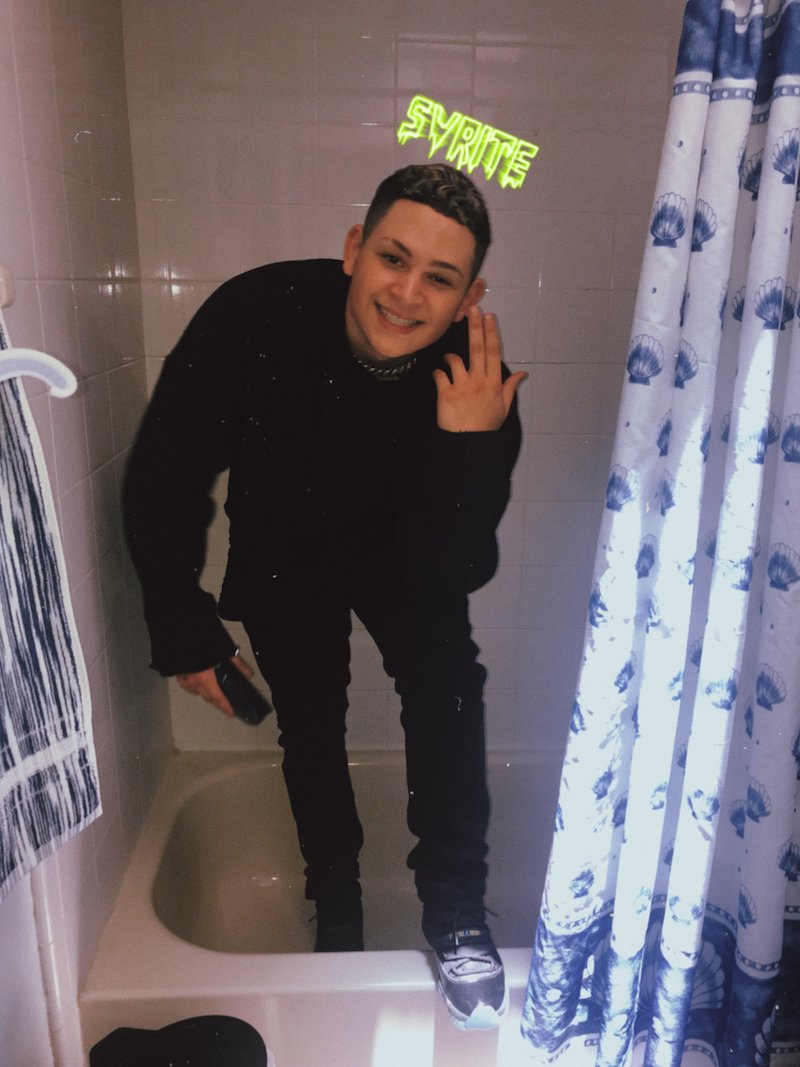 SVRITE started rapping in the six grade. Since then, the 16-year-old rapper has accumulated over 40 million streams in just the last year.

Beloved for quirky flow and charismatic rhymes, he has created his own lane within the Soundcloud rap sub-genre and refuses to compromise his sound.

Recently, he has acquired a loyal cult following from going viral with his Instagram story freestyles which garnered the attention of Adam 22 of No Jumper.

‘Bands’ will be featured on SVRITE’s upcoming album, entitled, “Beauty In A Nightmare”. The project will contain introspective lyrics atop melodic production echoing XXXTentacion, Young Thug, and Drake.

We recommend adding SVRITE’s “Bands” single to your personal playlist. Also, let us know how you feel about it in the comment section below.