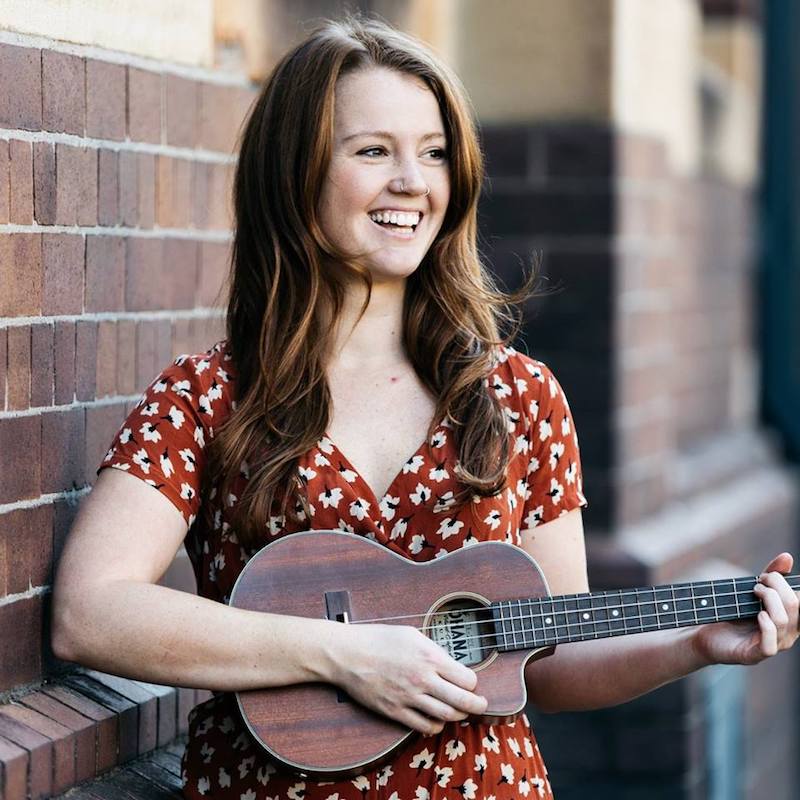 Steph Grace releases a heartfelt folk tune, entitled, “As Far As I Can Go”

Steph Grace is a Berlin-based singer-songwriter and guitarist from Sydney, Australia. Not too long ago, she released a heartfelt folk tune, entitled, “As Far As I Can Go”.

“‘As Far As I Can Go’ is about the struggle with anxiety and depression and how it can sometimes destroy relationships with the people closest to you. I wrote it after a friend of mine who had a terrible fall out with someone he loves deeply. He said he felt like there was no escape. He told me he is a fully grown man who shouldn’t be like this now. Not being able to control his emotions. He felt like the goodness that he knows he has inside is being wrongfully stolen from him by something bigger, something that nobody else would understand.” – Steph Grace

‘As Far As I Can Go’ is easy for the listeners to feel at home with it, which makes it emotionally appealing.

‘As Far As I Can Go’ coincides with Are You Okay Day in Australia—a program which raises awareness for mental health and suicide prevention. 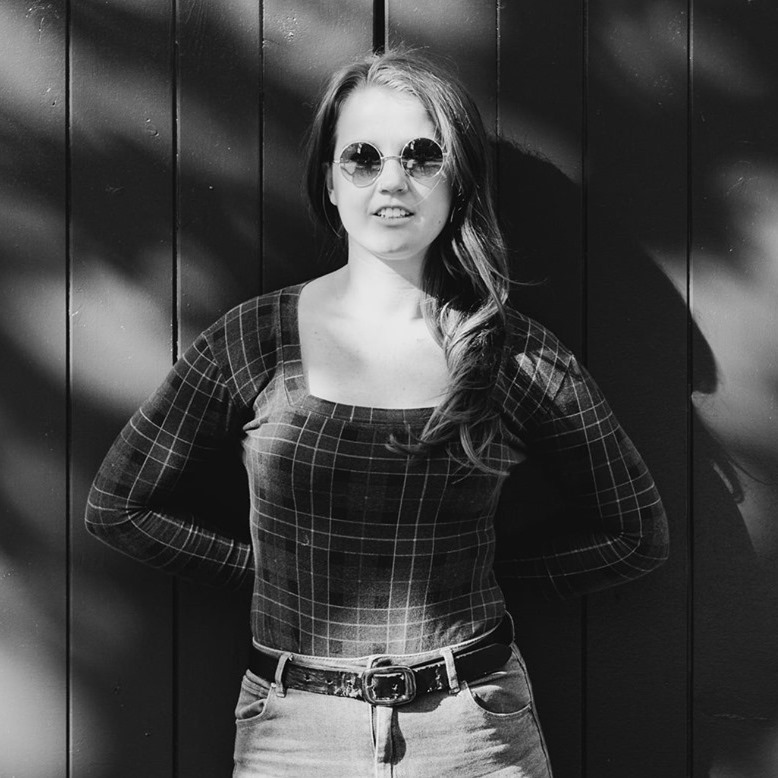 “I hope that one-day anxiety and depression is something that can be spoken about more openly. Also, those who suffer from it don’t feel so alone because when it comes down to it, we all feel it on some level.” – Steph Grace

Steph Grace is a name you should remember.

She is an independent artist who doesn’t have label-backing or management representation.

The fact that she tours and performs at such an elite level is further testament to her rare talents and hard-working ethic.

Not too long ago, she supported English artist Passenger on his 2019 summer tour. And it’s safe to say that the 6000+ crowd arenas were spell bounded by Grace’s rousing folk-soul storytelling.

We recommended adding Steph Grace’s “As Far As I Can Go” single to your personal playlist. Also, let us know how you feel about it in the comment section below.