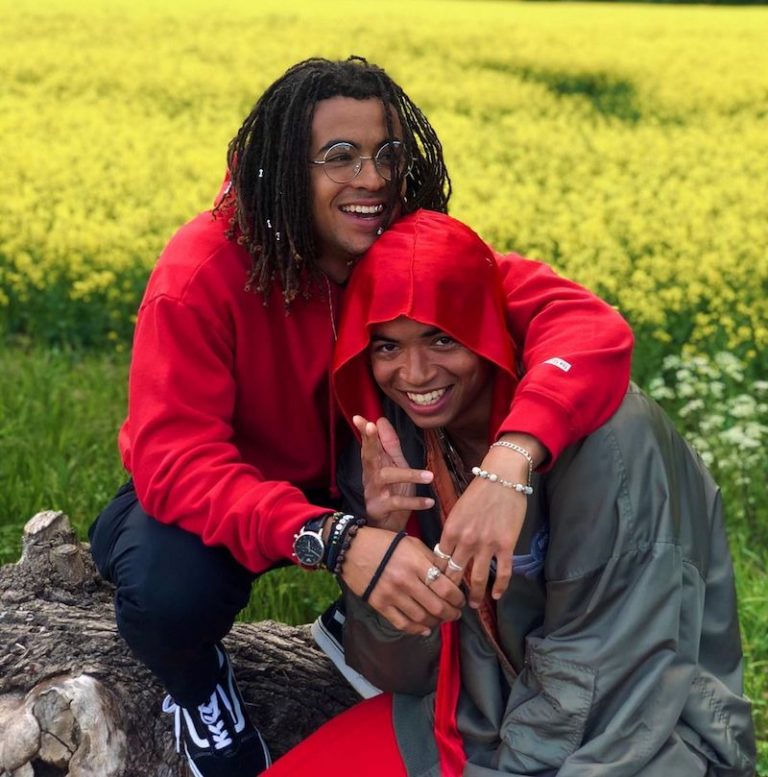 Smokiecoco (A The Cray and Middy) is a brotherly rap duo from The Midlands, England. Not too long ago, they released a music video for their “M54 (Telf to Birmingham)” single.

“See I need these keys then extra, could’ve drove from Luff through Leicester. Got two plugs in the car, no Tesla. Three girls in the whip all round me, four rings on her hand like Audi. Now I really don’t wanna lose count when I walk in, tell another sweet one shout me. Then I met this girl, real tiny, no temper but she might be wifey. Not Kendall, but her lips like Kylie. In Fenty, so they looked all shiny. No silence while I’m driving, so I told her pass that AUX. Boujee chick and her bag’s M. Kors, so I told her meet me on platform four.” – lyrics

‘M54 (Telf to Birmingham)’ tells a fascinating tale about a guy who takes the train from Telf to Birmingham to meet a desirable young woman. Apparently, he’s a lady’s man who has women in many different locations. Later, he rides back home with two women in the backseat, and another pretty young woman riding shotgun.

‘M54 (Telf to Birmingham)’ contains a relatable narrative and ear-welcoming rap vocals that will resonate well with fans of Young T & Bugsey, Not3s, and Ramz. The playful tune possesses happy instrumentation flavored with hip-hop and UK rap elements. Furthermore, “M54 (Telf to Birmingham)” serves as a wonderful presentation of what listeners can expect to hear from Smokiecoco in the near future. 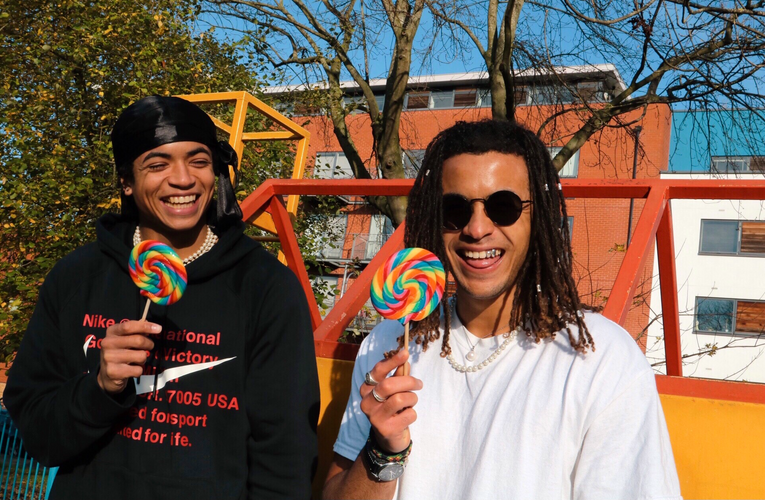 “This is an ode to our hometown. We’re very proud Midlands rappers and we wanted to write a song to celebrate where we’re from. It’s named after the motorway that runs through Telford and that we use almost every day.” – Smokiecoco explained

Smokiecoco is one soul split into two. Being both brothers and best friends allows the pair to bring genuine excitement and passion to the music they make, with a slight hint of cheekiness along the way. 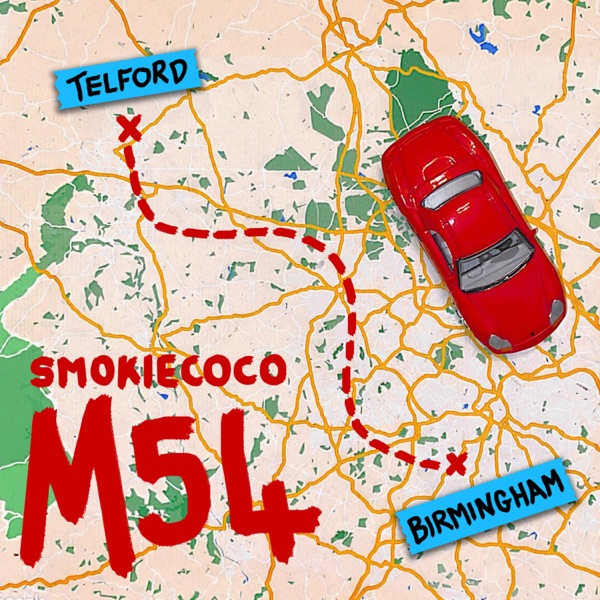 We recommend adding Smokiecoco’s “M54 (Telf to Birmingham)” single to your favorite hip-hop playlist. Also, let us know how you feel in the comment section below. Mel Blanc’s famous catchphrase, “That’s All Folks!” Thanks for reading another great article on Bong Mines Entertainment. And always remember that (P) Positive, (E) Energy, (A) Always, (C) Creates, (E) Elevation (P.E.A.C.E).