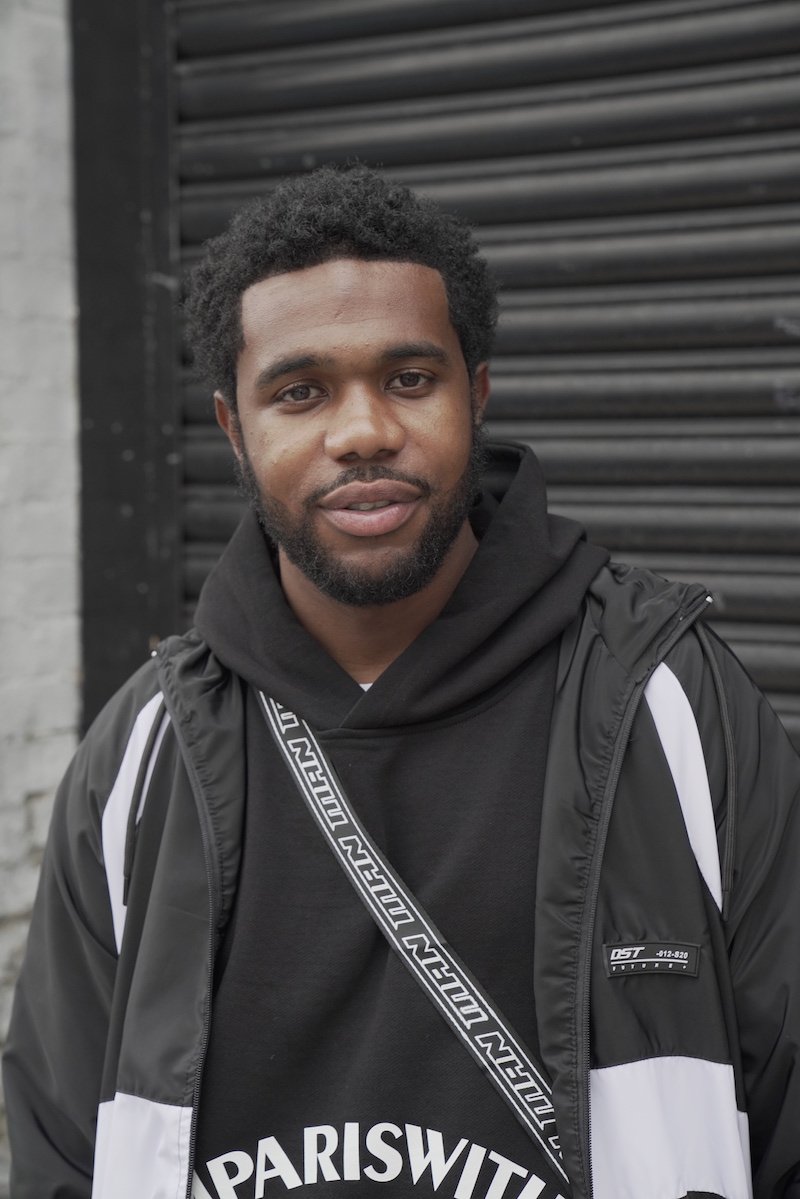 Ramz releases an attractive music video for his “Underneath” single

Ramz is a record-breaking, Platinum certified, and Brits nominated rapper from the U.K. Not too long ago, he released an attractive music video for his “Underneath” single, produced by Capri (with additional production from 169).

“This song is a celebration of dark skin girls. Also, it’s about striving to be comfortable in your own skin. And being proud of your own skin in its most natural form. I really hope this song helps empower anyone who is feeling uncomfortable in their own skin, for whatever reason, right now.” – Ramz

‘Underneath’ is Ramz’s ode to black women. The positive tune follows the release of his “Brixton to Oxford Circus” freestyle and “Belong To The Streets” single.

Directed by Kirx, the accompanying stripped-down, performance led music video for “Underneath” was shot in London, in strict adherence to social distancing guidelines. 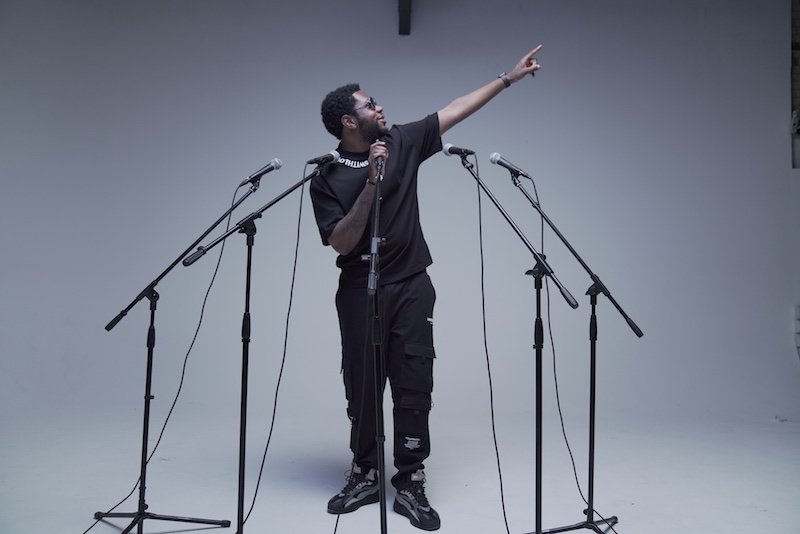 So far, Ramz has accumulated over three million record sales, 700 million streams, and 100 million YouTube views across five single releases. Also, he is the first-ever act to achieve a #1 on Spotify with their debut single and has the most viewed video of all time on GRM Daily. And, with “Barking”, scored the most-streamed UK Urban track of 2018 and a #2 on the UK Official Singles chart (crowning him as the highest-charting British urban artist since 2015).

We recommend adding Ramz’s “Underneath” single to your personal playlist. Also, let us know how you feel about it in the comment section below.