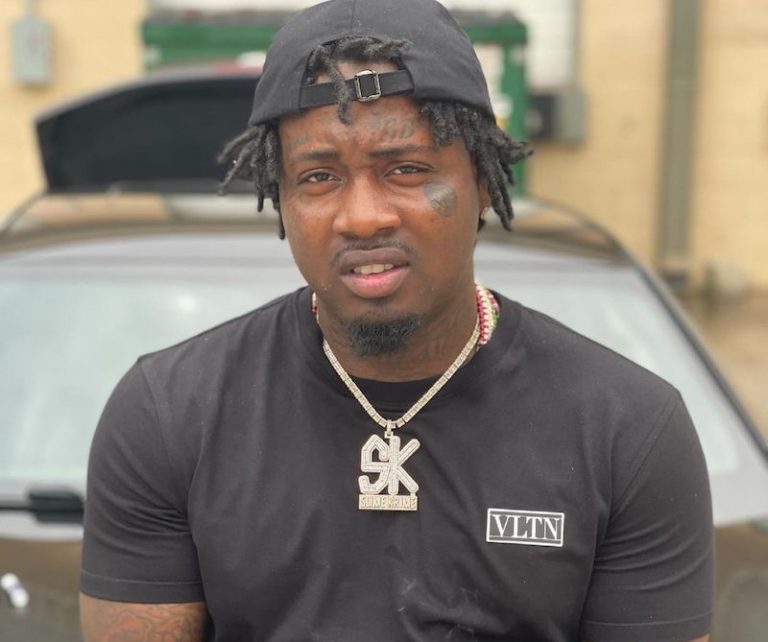 Slime Krime is an up-and-coming rapper from Decatur, Georgia. Not too long ago, he released a gritty rap tune, entitled, “Clear the Smoke,” produced by Kevlar via GWOP Life Inc.

‘Clear the Smoke’ tells a street-related tale about an alert young hustler who moves cautiously while on a dangerous quest to accumulate wealth. Apparently, he’s strapped because he’s surrounded by unforeseen danger and other hindering obstacles. However, if any smoke rolls in, he’s prepared to clear it out at any cost. Later, he reveals that he’s living life in the fast lane.

‘Clear the Smoke’ contains an inner-city-hood narrative and harmonious rap vocals that will resonate well with fans of Lil Baby, Lil Durk, Future, and Young Thug. The gritty, goon-laden tune possesses melodic instrumentation flavored with contemporary rap and urban trap elements. Furthermore, “Clear the Smoke” serves as a tasty appetizer to what listeners can expect to hear from Slime Krime in the near future. 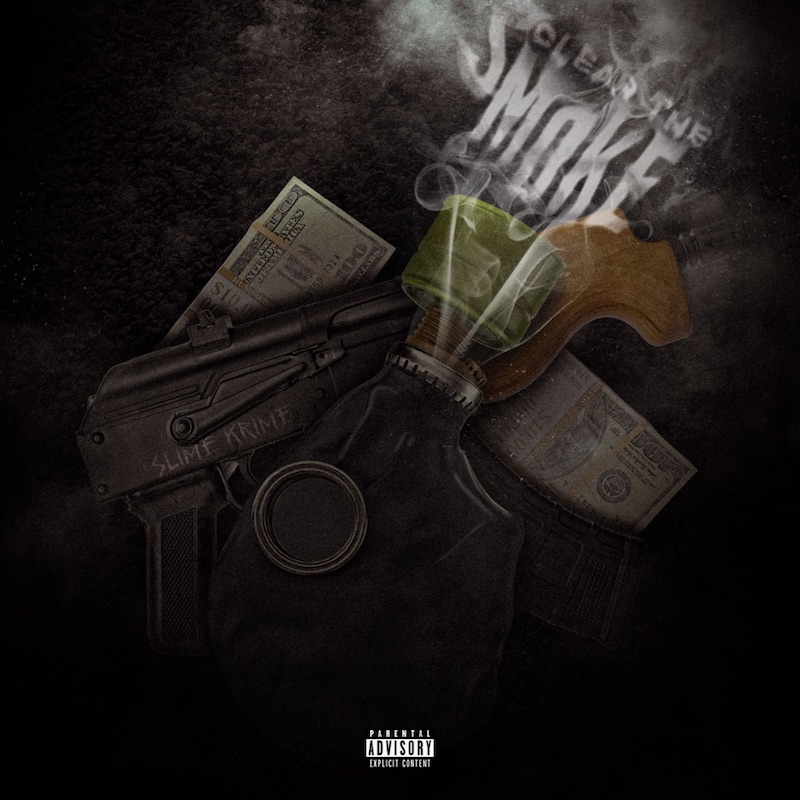