Shun Breezy is a singer-songwriter from Abeokuta, Ogun State, Nigeria. Not too long ago, he and label mate RayneLXG (a.k.a. Thablackrabbi) released a lovely afro-pop tune, entitled, “Butterfly”, produced by Bigmousebeat (one of Africa’s fastest rising producers).

“Young young rich ni^^a not ah shatta bandle. Racks on racks money in ah bundle. Floss it up on me, floss it on me. Call police tell dem man ah cause trouble. Burst it up on you, burst it on you like it’s your birthday. I go burst it on you girl. You really make ah badaman go gaga. I’m feeling you in your Dolce & Gabbana. Girl, you know I’m a king like Mufasa. Playboy but badman a lover oh yh yh. Issa vibe, Issa banger. When I run pon d ting Issa final oh. We on some Bonnie and Clyde sh*t. You are my ride or die b*tch. They say love is blind but I see you gon’ be my wifey.” – lyrics

‘Butterfly’ tells a heartwarming tale of a young guy who reveals how his significant other makes him feel whenever they are together. Apparently, he takes good care of his girlfriend and wants to spend the rest of his life with her.

Furthermore, “Butterfly” was inspired by the artwork that Shun Breezy came across while searching online for cover art creators. The song will be featured on his upcoming EP, set to be released in 2020 via Sony Music West Africa. 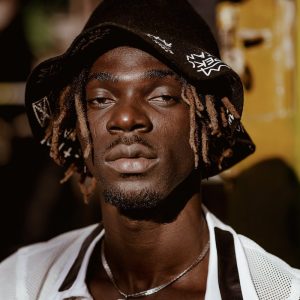 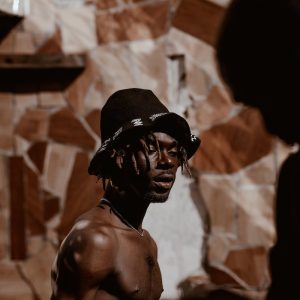 Shun Breezy is a name you should remember and an exciting artist to watch out for in 2020. His musical influences include 2face Idibia, T-Pain, and Fela.

“Butterfly” is another Afro banger coming out of Africa

We recommend adding Shun Breezy’s and RayneLXG’s “Butterfly” single to your personal playlist. Also, let us know how you feel about it in the comment section below.