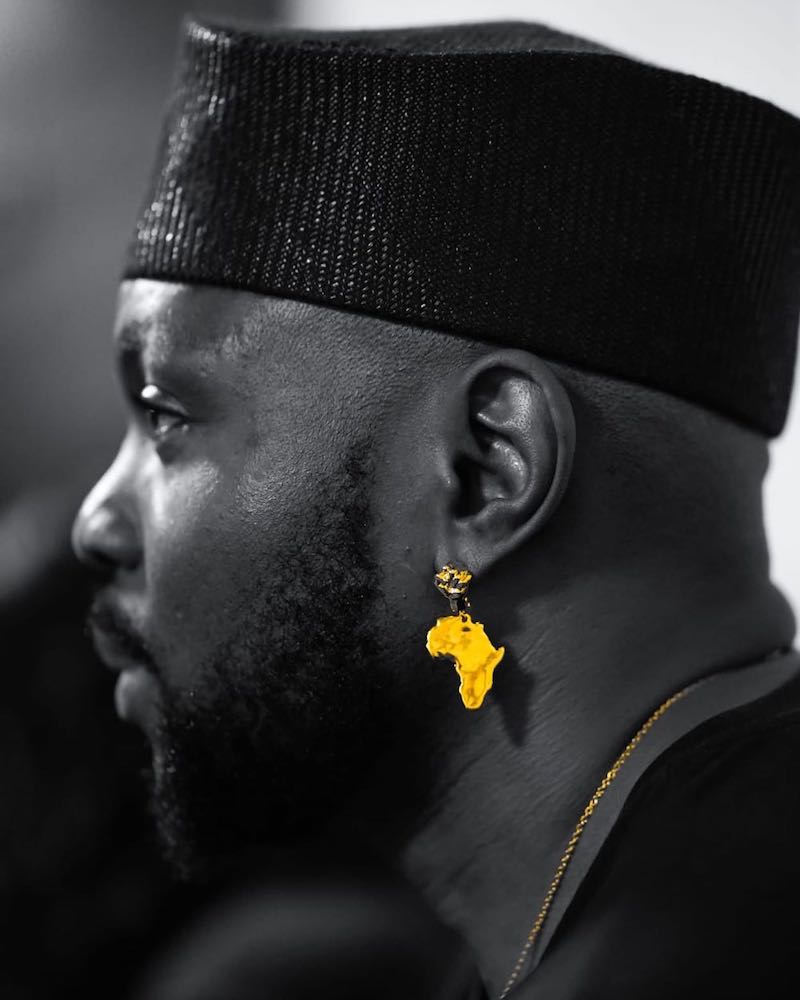 Shirazee is a Benin-born-and-raised singer-songwriter based in New York City. Not too long ago, he released an appealing audiovisual for his “AFRICAN IN NEW YORK” single featuring Sarz.

“I was living with the people that liked my music and who discovered me online. I’d live in their basement and on couches for a while. It got tiring and I was about to quit. Until I met a lady named Samira. She literally saw her son in my eyes and took me in. Bottom line: the struggle was not sexy, but we made it.” – Shirazee stated

‘AFRICAN IN NEW YORK’ holds sentimental value, as Shirazee sheds light on chasing a dream in the city’s streets while being homeless. The song summarizes his life story in a little more than three minutes. Shirazee worked with Nigerian producer Sarz for the track, which was inspired by his mother’s love for Sting and his journey living in various countries. Also, Shirazee got Sting’s blessing to sample his classic 1987 single, “Englishman in New York.”

“When I see my brothers and sisters on the train, we say a lot with just our eyes.”

“I want Benin to be heard all through my music, where you feel like you’re hearing the voice of my ancestors. Benin is the main source of a lot of things that it doesn’t get credit for, which even goes back to the slavery days. You can hear a lot of Benin’s influence on Haitian and Brazilian culture because of the enslaved people who went there. It’s all tied to my country. I don’t think people understand that, so I want to make sure that I reconnect those dots.” – Shirazee explained

Shirazee hopes his “LOST” EP will not only unlock the door for the world to fully engage with Afropop. But to also make sure that the roots of his home country aren’t forgotten. The six-track project channels an explorer’s curious spirit and features the previously released single, “RIGHT THANG” with Busiswa.

“I thought it was key to see it through visually as well. The idea was to make something fun and still dope while bypassing the main issue of not being able to travel to South Africa to shoot it. I shot my parts in NYC with director Modern Day Auteur. And we had a team with Busiswa shoot hers in Johannesburg. We planned it together across continents. And added some fun spontaneous shots on the New York side that aligned with the South African side. I’m glad everyone who has seen it so far really enjoys it. Makes me feel like the challenges were all worth it.” – Shirazee stated

The South African singer-songwriter and poet (who was previously on Beyoncé’s “The Lion King: The Gift album,” reached out to Shirazee via Instagram. That conversation led to the collaboration that blends West African and South African melodies.

Furthermore, the EP is brimming with feel-good tunes including the party-ready “Baka Breaker.” The song finds Shirazee showing off his flirtatious side. Later, he called it “one of my best works to date melodically.” The track draws from the catchy sounds from South Africa’s Kwaito genre.

“Nothing go stop me from green paper that I need.” 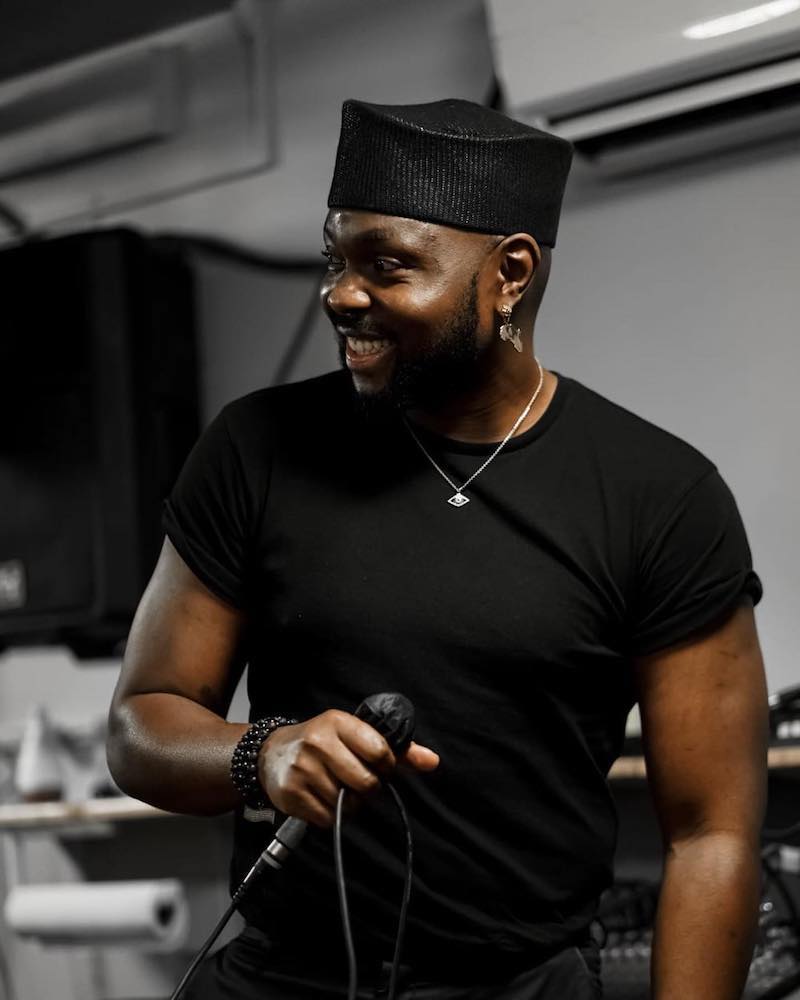 Shirazee was born in Cotonou, Benin. But his life has transported him to places like Ghana, Paris, South Africa, Atlanta, and New York City. Shirazee’s unique nomadic lifestyle allowed him to learn six languages. The artist-to-watch first discovered his love for music through his mother. She played a colorful mix that ranged from the country’s local artists to Motown-era stars like Marvin Gaye, Otis Redding, and James Brown. Also, she played European artists that she picked up while studying hairdressing in Belgium. Like many kids, Shirazee was a major fan of Michael Jackson. Also, he admired Benin-born artists like Sagbohan Danialou, Gnonnas Pedro, and Angélique Kidjo.

“The influence that Angélique Kidjo had was letting me know it was possible to crossover overseas. She was the voice of hope that we had at the time when it came to world and traditional music. I want to be that for the kids coming up now.” – Shirazee stated

“We’re gonna make it through the rain ‘cause, in the end, we only got one life.” 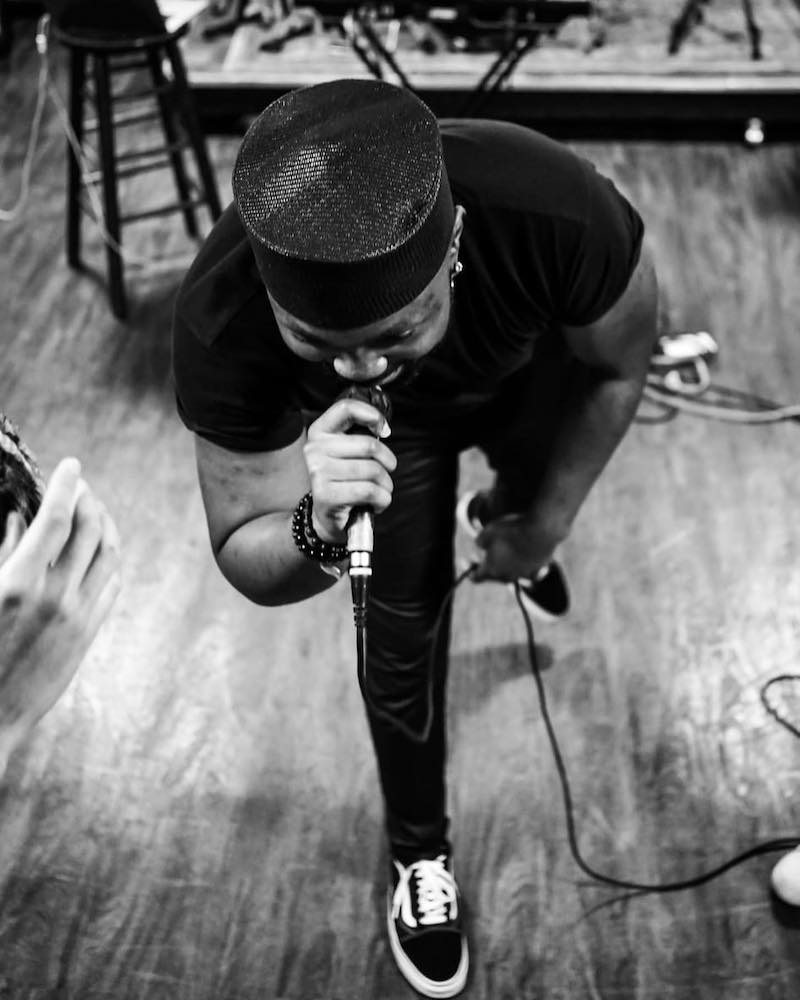 “My strongest suit is my melody. I just go into different spaces in my brain since I’ve worked with and listened to so many genres for so long. That’s what happens when you grow up overseas.”

Shirazee was mainly exposed to American artists’ most popular songs as a kid. As many countries in Africa were only provided with singles, CDs, and music videos rather than a complete album. Seeing the same videos from rappers like Busta Rhymes, Outkast, and 50 Cent were quickly drilled into his head, which ultimately played a role in Shirazee’s songwriting ability. He had already written for Sting, Ty Dolla $ign, K-pop group Girls’ Generation, Kieza, Twista, and more before fully committing to solo stardom.

We highly recommend adding Shirazee’s “AFRICAN IN NEW YORK” single to your personal playlist. Also, let us know how you feel in the comment section below. Peace.