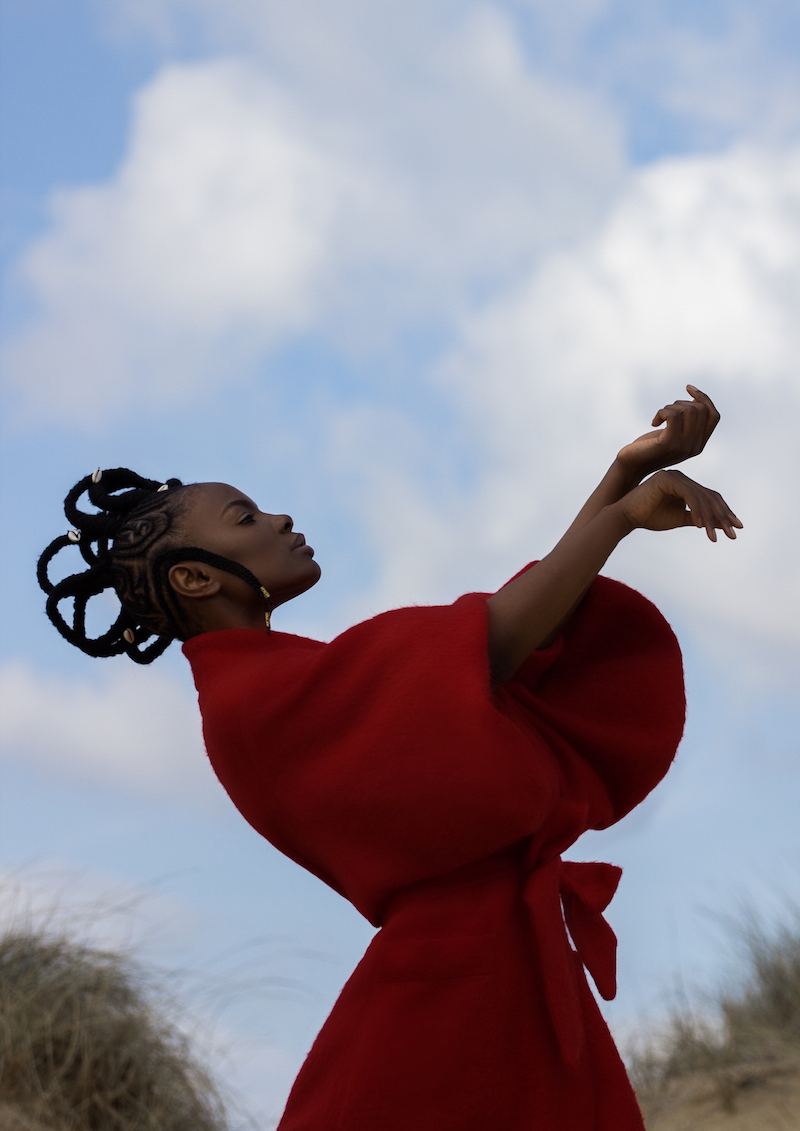 Shingai is a singer-songwriter from London, England. Not too long ago, she released her highly-anticipated debut solo EP, entitled, “Ancient Futures”.

The likable project is a concoction of everything that has brought her to this point.

The audiovisual showcases some of Zimbabwe’s magnificent scenery, locations, and vibrancy of its people.

Also, “Coming Home” represents the journey of Zimbabwean music, whose legacy Shingai is taking into the future.

“’Zimtron’ is my love letter to London. This beautiful melting-pot of culture, sub-culture, and counter-culture. I’ll forever be connected to this city and it’s weird and wonderful ways. The song brings together so many different influences it’s almost impossible to articulate them.” – Shingai

‘Zimtron’ pulls listeners underground towards a pulsating, heaving, and sweaty dancefloor. Also, it’s the soundtrack to the underdog’s unexpected triumph.

“I want people to sing along like no one’s watching.” – Shingai

‘Champion Style’ is a joyous ode to the sound system culture Shingai was surrounded by in her youth and the UK garage that was rinsed on pirate radio.

Also, Shingai’s vocals guide listeners through the concrete jungle of the city nightlife.

“We are in revolutionary times. Art is helping to create new narratives. I don’t want to hear that it can’t be done. I don’t want there to be a ceiling. But if there is one, it’s definitely at least started cracking. I’m excited about taking risks. I’m a lot less scared to be myself. It’s time to unfold my truth.” – Shingai

Speaking of revolutionary, Shingai is in it for the long haul, on her journey as a re-established independent artist.

Record labels, she said, usually want to “play it safe” and want artists to stick to just one sound, but she is, as ever, impossible to pigeonhole. Instead, Shingai is creating her own space: eclectic on her own terms.

‘Revolutions’ is full of fight, confrontation, and triumph. Also, the song seals Shingai’s return to center stage, where she belongs.

“I often have to find harmony between my different selves. There’s British Shingai who grew up in South London with all the energy of the concrete jungle; that’s the more contemporary side of myself. Also, I feel like an old soul because of the Zimbabwean and Bantu heritage I have. I’m a bit of a remix. One grandmother is from Malawi, another is from Mozambique, and both my parents were born in Zim.” – Shingai

Her “Ancient Futures” EP that draws on her Zimbabwean and Bantu heritage and throws it forward into a realm that’s all her own.

In today’s oversaturated market, evolution and authenticity may be the artist’s key to success.

Therefore, Shingai may well be breaking the boundaries of pop before it consumes itself.

We recommend adding her “Ancient Futures” EP to your personal playlist. Also, let us know how you feel about it in the comment section below.