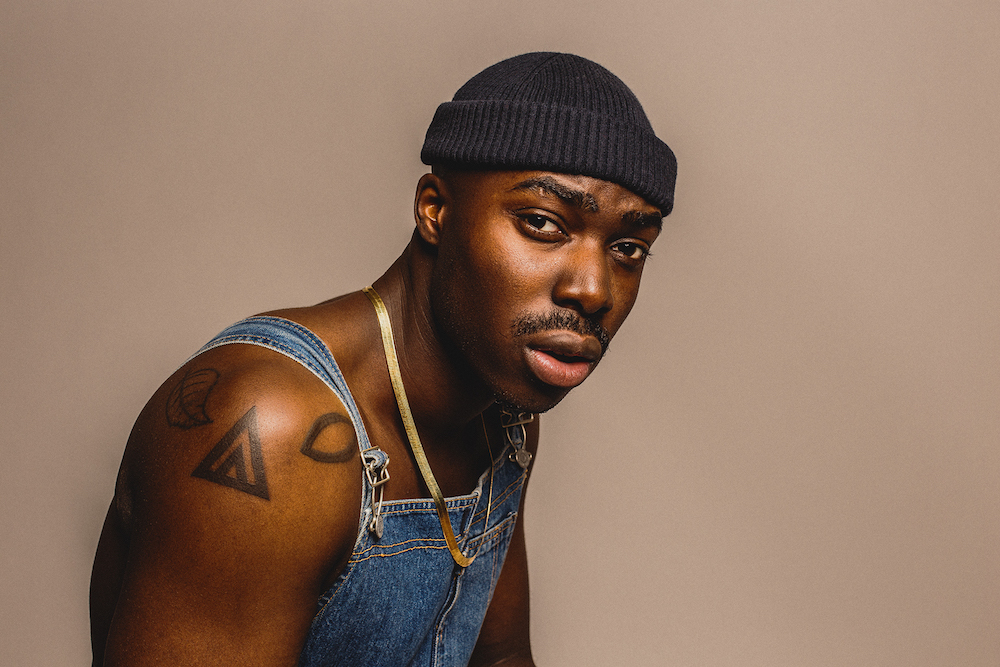 Serious Klein (also known as Seri) is a Germany-based, Ghanaian rapper. Not too long ago, he released a music video for his hard hittin’ rap tune, entitled, “ Voodoo Money”.

“Sunday service in the front row, don’t you question my faith. They said this juju making rich. Sharped my knife for the cake. Got damn, here comes the man. Here comes that ni^^a screaming money ain’t a thing. F*ck it, gotta spend it all, I invested in that range. F*ck everybody who hating. My own brothers acting strange.” – lyrics

‘Voodoo Money’ tells a gritty tale of a young hustler, Seri, who has money, power, and respect. He moves in silence but his wealth and material possessions make him stand out. Also, the 50 hoes by his side add to his mystique when he takes them out in public.

Although he’s friendly, he allows no disrespect, and offenders are one call away from disappearing permanently. The streets are cold but his heart is even chillier. 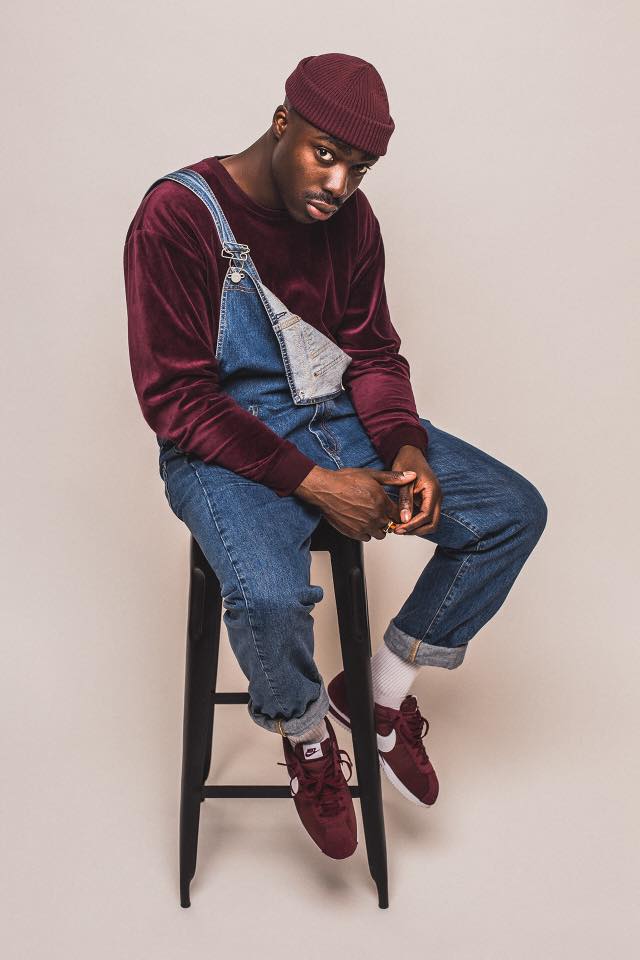 “It’s written from the perspective of some of the people that surround me. People I grew up with, and their decisions. Stuff that really affected me. Friends that changed overnight, due to the love of money. It’s like thinking that you know someone and feeling that they’re being entranced by somebody in the way Voodoo magic does.” – Serious Klein

“Voodoo Money” contains a gangster storyline, thrilling braggadocios raps, and a murderous trap instrumentation perfumed with the aroma of death. Therefore, we recommend adding it to your personal playlist.