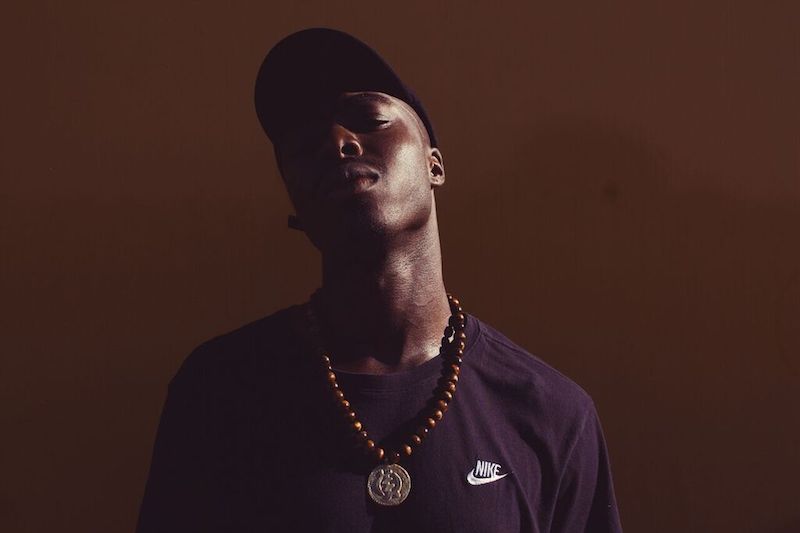 Serious Klein is a Germany-based, Ghanaian rapper. Not too long ago, he released “Henny Money”, an urban rap tune from his debut album, entitled, “You Should’ve Known”, via Majestic Casual.

“Woke up in the morning with my two b*tches. Some ni^^as owe me money, give em’ two stitches. Counting down these benny’s, showing off, never low key. London Benzy rollin’, I been hiding from the police.” – lyrics 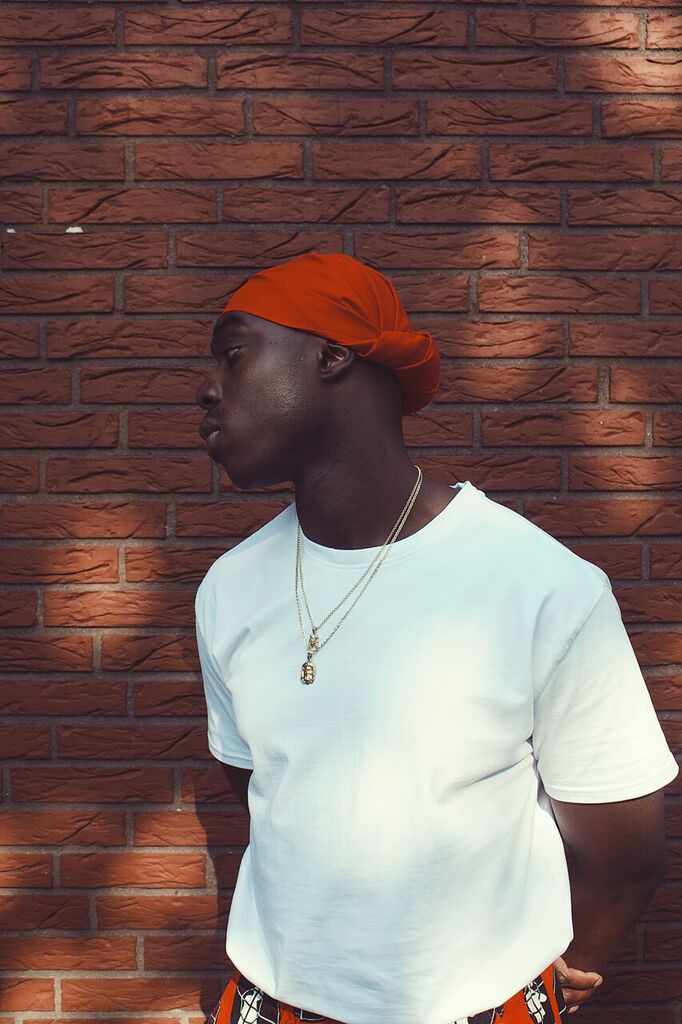 “You should’ve known is a project about my reality. About the battle with losses and the enemy of your inner self, fame, fortune, highs, lows, money, women, faith, and God. It tells the story of the last three years of my life.” – Serious Klein

Serious Klein emerged from the underground hip-hop scene in Germany. His musical influences include Tupac and Luther Vandross. He has collaborated and performed with Mick Jenkins and Bryson Tiller. Also, Alicia Keys labeled him “one of the hottest urban newcomers in Germany.” Check out his “You Should’ve Known” album and let us know what you think about it in the comment section below.

“‘You Should’ve Known’ is encased in religious imagery, and explores the implications and impurity of cardinal sin. The pursuit of money and power is an overarching theme, which details the inordinate desire to possess more than one needs.”

In conclusion, Serious Klein is an artist you need to keep an ear out for. We recommend adding his “Henny Money” single to your personal playlist.