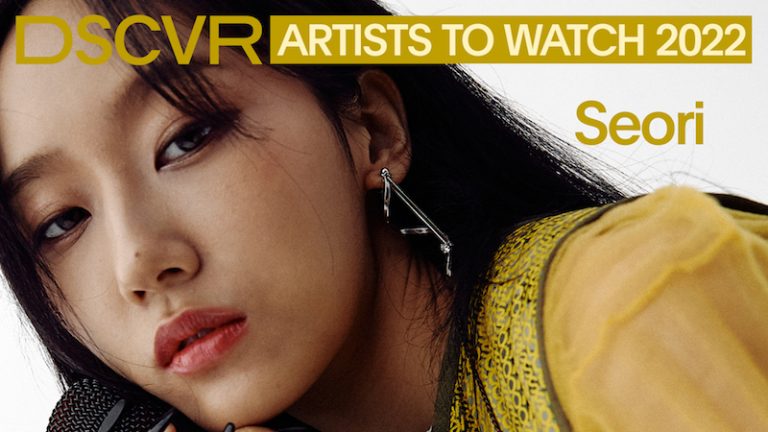 Seori (born Baek Sohyun) is a rising singer-songwriter from Korea. Not too long ago, she performed her “Lovers in the Night” single LIVE via Vevo DSCVR “Artists to Watch (ATW) 2022” series.

“In a world where music is proving to be more about feeling and less about language barriers, Seori exemplifies what it means to be a universal storyteller. She lured us in with her debut project, ?depacse ohw, with themes of escapism executed seamlessly through both her Korean and English lyrics. Seori’s effortless ability to bring her words to life through her signature pop-influenced, R&B sound is such a breath of fresh air and we couldn’t be more ecstatic to have her in this year’s Artists to Watch class.” – Cynthia Todd, Associate Manager, Talent Booking stated

Vevo’s DSCVR ATW series showcases engaging, high-quality live performance video content from the class of 2022. One artist from this class is Seori. In a short time span, fans and critics alike have latched on to her atmospheric mix of R&B and pop.

Seori was recently the recipient of perhaps the most enduring slam dunk qualifier on an artist’s resumé—a superstar cosign. Not too long ago, cameras caught Jungkook of BTS humming the melody of her “Running Through the Night” single.

“It was such an honor to be on stage as Vevo’s 2022 DSCVR Artist to Watch. I was so excited throughout the whole time I was shooting and was so proud of myself as an artist. I am looking forward to the future since I’ve started off with Vevo DSCVR.” – Seori explained

Seori is building a world of her very own. It’s atmospheric and intimate, the hallmarks of her genre-defying sound. Her music exists somewhere in the space between fantasy and reality, an enigmatic fusion of soft R&B and alternative pop.

Seori was writing and composing her own material at 19-years-old. But it wasn’t until she began releasing videos in 2019 that she started to gain the attention of global audiences thanks to the popularity of her cover videos, which went viral in South Korea, helping her cultivate a dedicated following. Her debut EP, ?depacse ohw, was released in May 2020. The six-track project was written and composed by Seori in a mix of Korean and English.

Seori – “Lovers in the Night” single 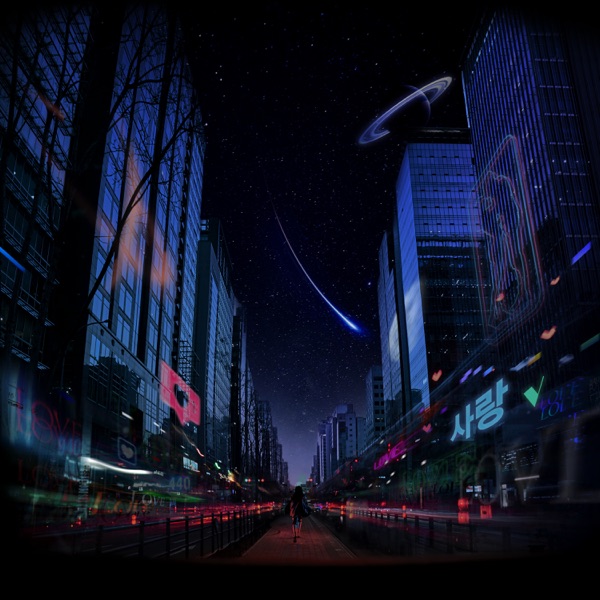 We recommend adding Seori’s “Lovers in the Night” single to your favorite contemporary-pop playlist. Also, let us know how you feel in the comment section below. Mel Blanc’s famous catchphrase, “That’s All Folks!” Thanks for reading another great article on Bong Mines Entertainment – the hot spot for new music. Furthermore, always remember that (P) Positive, (E) Energy, (A) Always, (C) Creates, (E) Elevation (P.E.A.C.E).