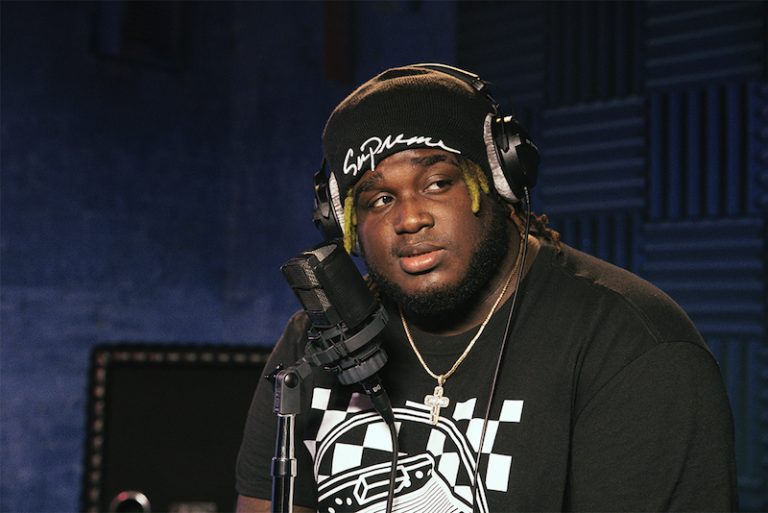 Sech is a rising Panamanian singer-songwriter and composer. Until a year ago, hearing his name was unusual. But now, in a matter of months, between features and an album release, Sech has quickly established himself as one of this year’s Urbano Latino artists to watch.

With a unique and versatile style, Sech blends dancehall tones with reggaeton to create a rhythmic vibration that resonates well with listeners. Three months ago, he released his “Sueños” album. So far, the likable project has been on the Billboard Top Latin Albums chart for 18 consecutive weeks. Presently, big names within the Urbano Latino and reggaeton communities are collaborating with Sech. 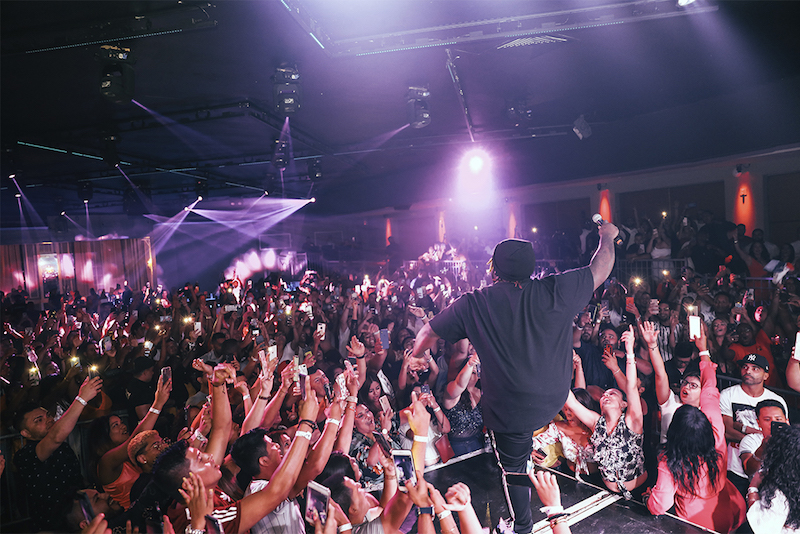 “Sech’s appealing look has his adoring female fans wanting to hug him. Also, his signature flow and romantic a capella tunes are proof that he is here to stay.”

While other rising stars are fading on the horizon, Sech’s shine has brightened significantly. His songs are everywhere: parties, on the radio, in workplaces, etc. He has gained respect among his fellow singers, not just for his music and work.

His humility is something that people talk about when they mention him as Panama’s number 1 artist. He went from nothing to everything, and now his feet are firmly planted on prosperous grounds. Also, Sech acknowledges that his success comes from God, who he constantly thanks in interviews and social media posts. 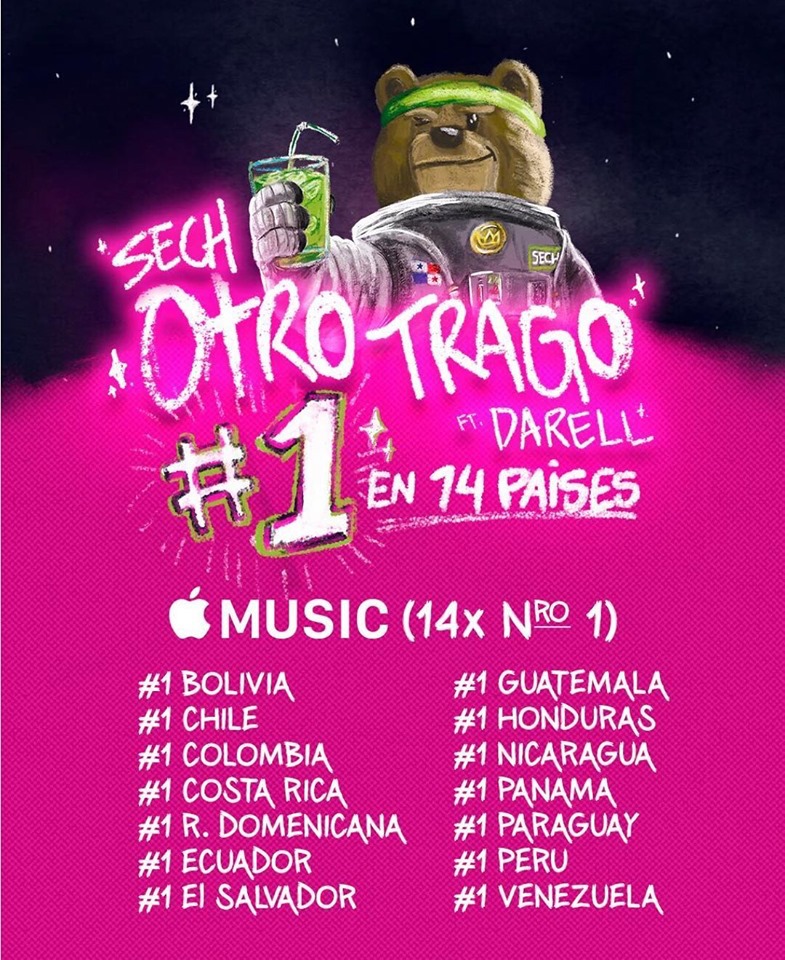 Sech’s fans are also important to him. He wouldn’t be here if it wasn’t for them. So far, he has accumulated over 3 million followers on Instagram and 4 million subscribers on Youtube. Also, the music video for his “Otro Trago” single has amassed over 335 million views via YouTube.

‘Otro Trago’ has become the #3 Global Song of the summer, and the #7 most-streamed Songs of Summer on Spotify. As Sech’s name skyrockets, everyone including his fans and music critics are talking about his sudden rise to the top of the charts. Not too long ago, Sech released his “Otro Trago Remix” single featuring Darell, Nicky Jam, Ozuna, and Anuel AA.

Sech confessed that in the future, even when his songs aren’t playing on the radio anymore, or his music isn’t being sung or listened to, he wants people to remember him for who he is, what he has been through, and the love he has given to the public.

His ambition is to leave Panama’s talent and flag high. Also, he wants the record labels to focus on the island’s talent and to give opportunities to other artists just like Rich Music did for him.