Jhayco is a Puerto Rican hitmaker, artist, and producer. Not too long ago, he delivered his latest single, titled, “En La De Ella,” with Panamanian singer, Sech, and Colombian singer-songwriter, Feid. The song has already garnered millions of views and buzz online. The single debuts with an official video filmed in Miami and directed by Death of Gian.

Jhayco dedicates this song to all women. The song, produced by Sky and Jowan, was born in a recording studio when Jhayco and Feid met with the purpose of recording other material. In an unexpected and extraordinary way, “En La De Ella” emerged. Later, Sech added his personal touch.

‘En La De Ella’ is a new anthem for a “girls night out” supported by fierce lyrics and the unmatched sound of Jhayco, Feid, and Sech together. It’s a celebration of empowered female life, free from violence and without limit, to enjoy without asking permission or apologizing for it. The alliance between Jhayco, Feid, and Sech fuses the best of each artist and results in an electrifying rhythm with a unique vibe. 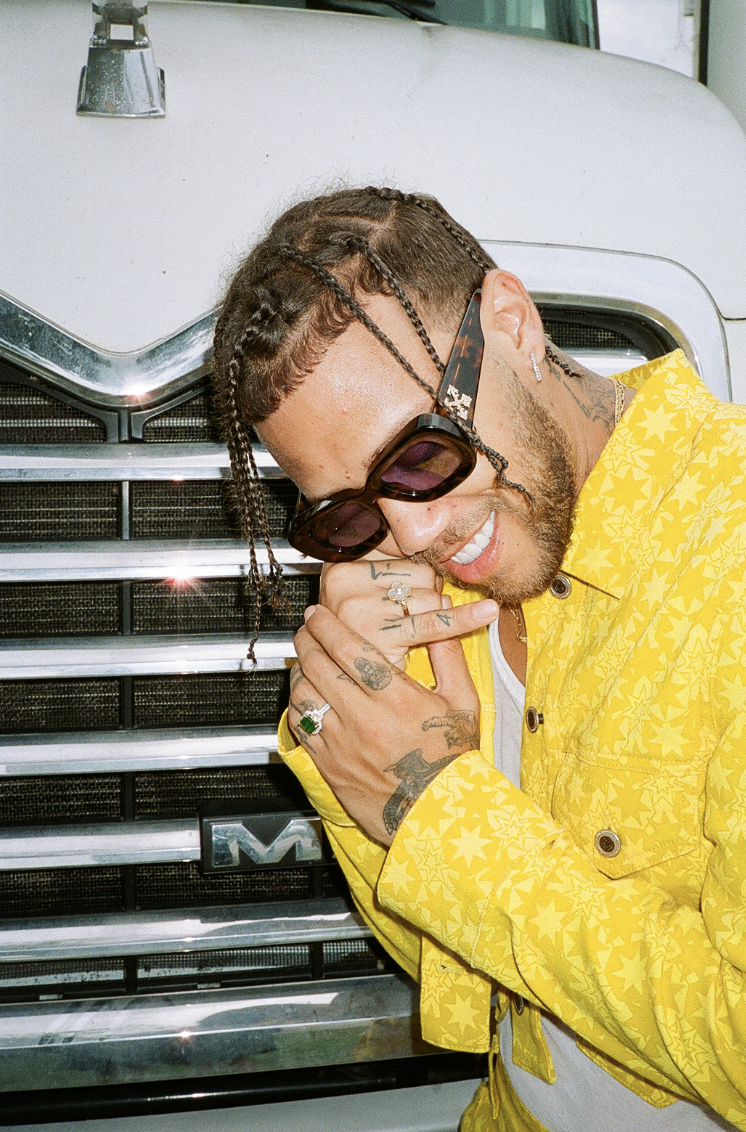 The perpetual purveyor of only good vibes landed his third career American Music Award nomination last week for “Favorite Male Latin Artist” honoring the mega-success of Jhayco’s latest releases that follow the Puerto Rican polymath testing the limits across a wide range of reggaeton and Latin trap sounds and seamlessly bridging the connective tissue between the genres.

Most recently, Jhayco showcased his electrifying energy and charisma at the iHeart Fiesta Latina at FTX Arena in Miami over the weekend. The appearance, and the new single release, follow a year of touring his sensational album, “Timelezz,” internationally on his Timelezz world tour. With sold-out shows worldwide, Jhayco continues to captivate audiences as a headliner with his fan favorites including “Dakiti,” “No Me Conoce,” and “Sensual Bebé;” and deep cuts across a varied, multi-layer set. 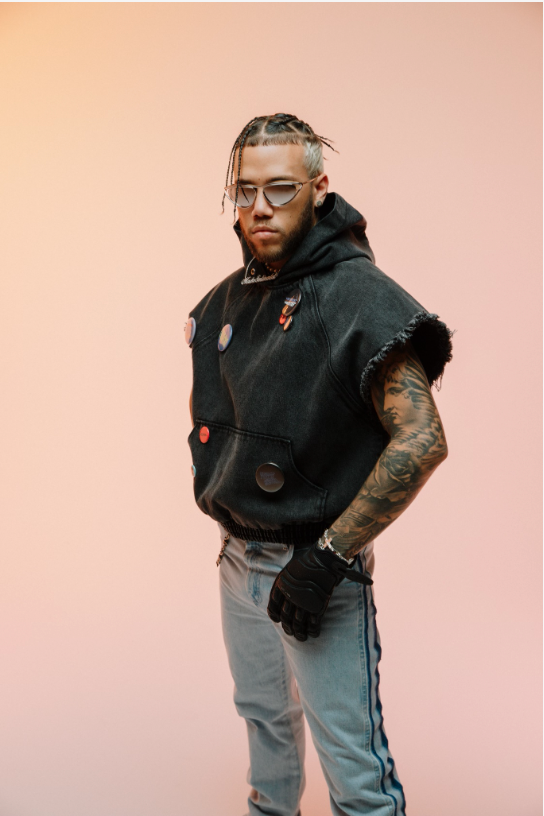 Jhayco, formerly known as Jhay Cortez, is a leader of the new generation of Latin artists, with over 13.9 billion combined streams. The trailblazing artist has helped shape the landscape of urban music today; scoring success on a solo level supported by cosigns via global superstar collaborations with talent including J Balvin and Bad Bunny, as well as his work behind-the-scenes as a producer. Jhayco presents a new generation of the urban scene, crafting an international sound for the Latin genre and taking it to global stages for his diverse and continually growing fanbase. 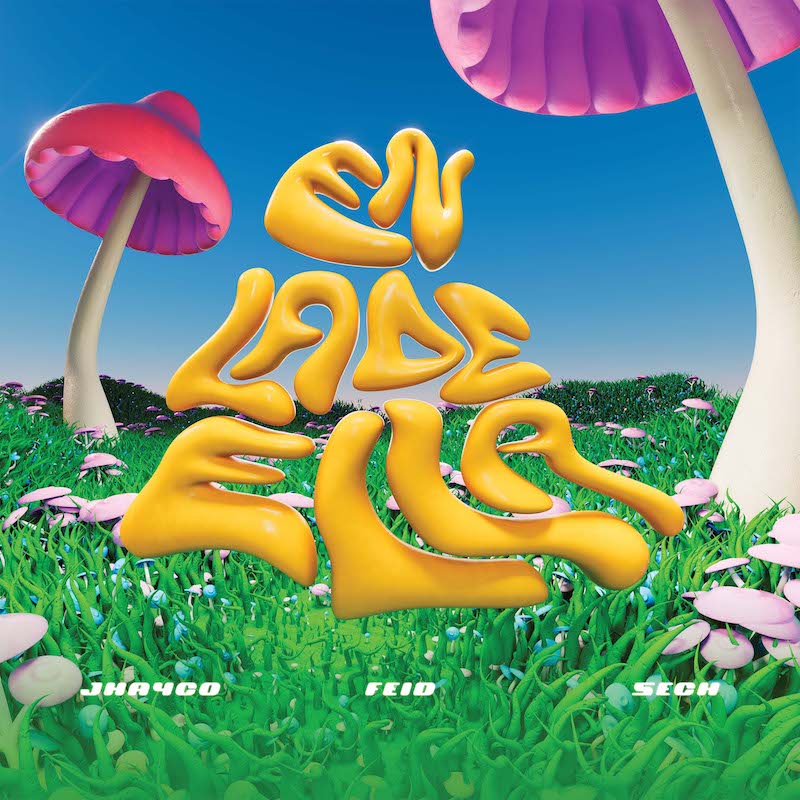 We recommend adding Jhayco’s, Sech’s, and Feid’s “En La De Ella” single to your favorite Urbano Latino playlist. Also, let us know how you feel in the comment section below. Mel Blanc’s famous catchphrase, That’s All Folks! Thanks for reading another great article on Bong Mines Entertainment – the hot spot for new music. Always remember that (P) Positive, (E) Energy, (A) Always, (C) Creates, (E) Elevation (P.E.A.C.E). Contact us on social media via Twitter, YouTube, Instagram, or Facebook, and let us know what’s going on. Disclaimer: This post contains affiliate links. If you make a purchase after clicking a link, we’ll collect a share of sales or other compensation.