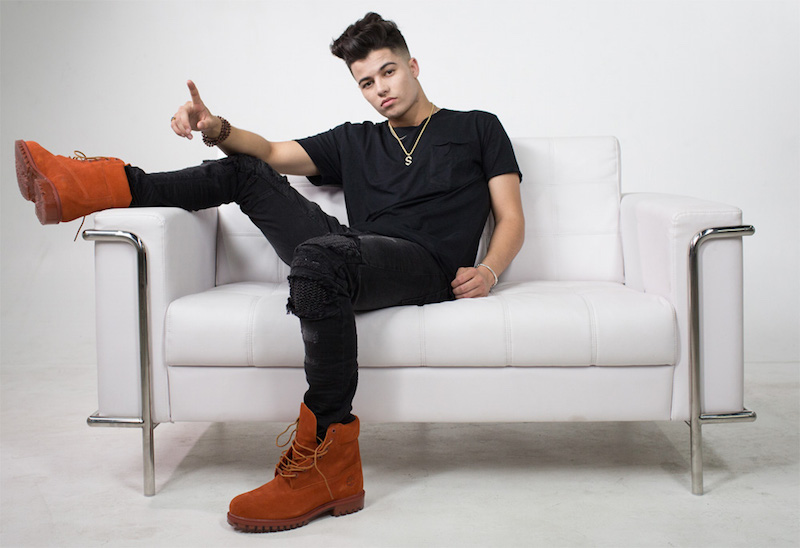 Sean Gast drops a smooth R&B tune, entitled, “Where Yo Head At”

Sean Gast is a 22-year-old rising R&B singer from Orange County, California by way of Ohio. Not too long ago, he released a smooth R&B tune, entitled, “Where Yo Head At”, from his debut album, “Good Company”.

Sean Gast – “Where Yo Head At”

“Told you I can stay but I can’t stay here for too long. All the games you play but I can’t play that way no more. Shorty where your head at?” – lyrics

‘Where Yo Head At’ contains a relationship narrative, soft soul vocals, and an intimate instrumentation oozing with a nostalgic flavor.

“The song is about all those times that you’re thinking about someone, even though they are thousands of miles away. In my case, it’s my first love from High School.” – Sean Gast

Sean Gast is a triple threat; he sings, writes, and dances like Chris Brown and Usher. In 2015, he was discovered by industry veteran Angel Antonio Fernandez (son of Stevie J), who signed Gast to his A.F.Productions. Since then, Gast has worked with a number of platinum-selling artists and Grammy-nominated producers such as Syk Sense, DJ Fu of Ear Drummers, Rich The Kid, and producer Cassius Clay.

Check out Gast’s “Good Company” album below and let us know what you think about it.

We recommend adding Sean Gast’s “Where Yo Head At” single to your personal playlist.