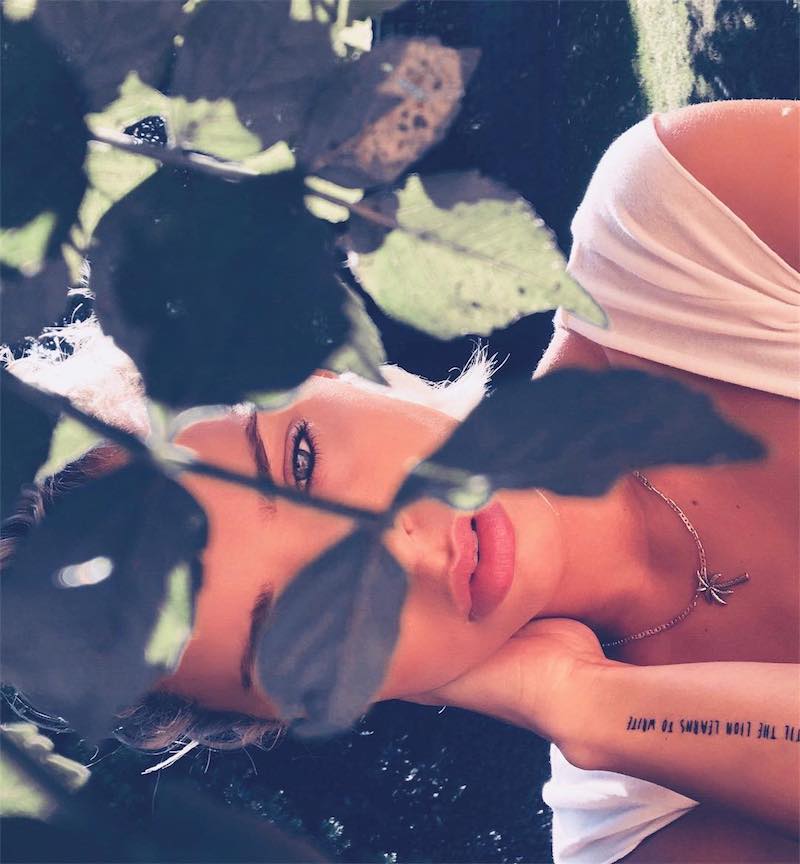 Sara Phillips is an LA-based singer-songwriter from Montreal, Canada. Not too long ago, she released a luscious indie-pop tune, entitled, “Six Feet Under”.

‘Six Feet Under’ tells a charming tale of a woman who is head-over-heels in love with a guy who she can’t seem to get enough of.

Oftentimes, she starts a fight with him just so he can show her some attention. But her attention-seeking doesn’t stop there. Sometimes, she deliberately cries because she wants him to hold her close to his heart. 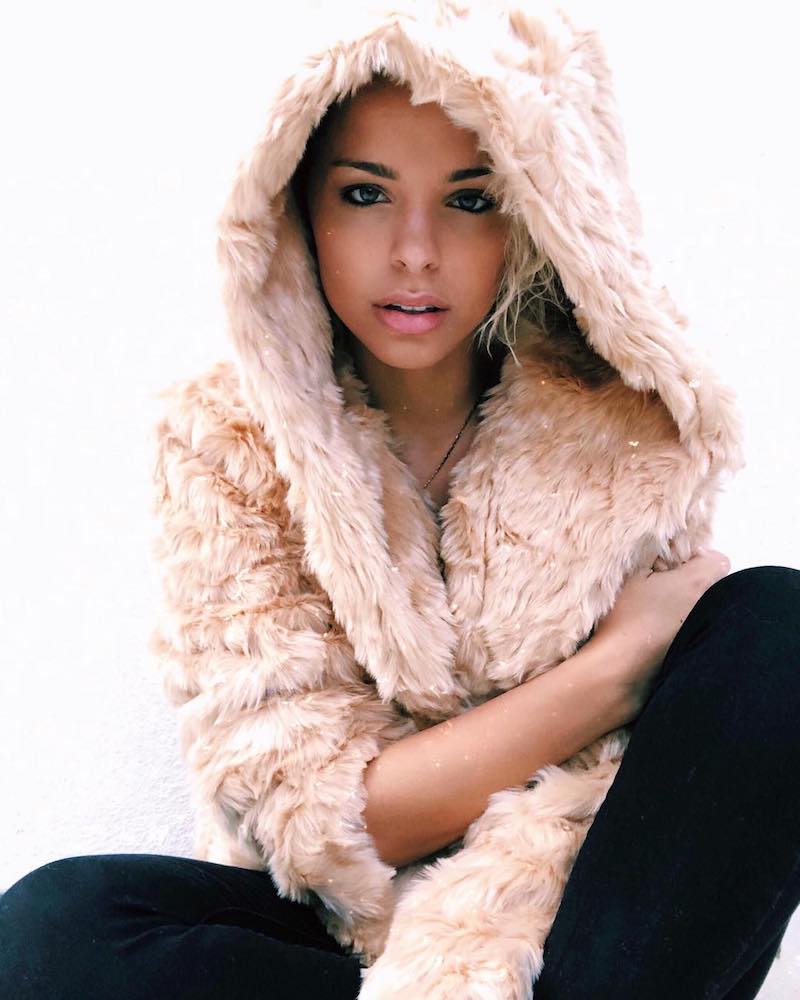 Sara Phillips honed her craft while living in New York City for almost four years. While there, she performed at some of the city’s most storied venues and toured across North America singing honest songs with raw emotions.

Her musical influences include Joni Mitchell, Bob Dylan, and Amy Winehouse. Also, her soothing voice is deliciously charming and her sound is just as appealing, which makes her an artist to watch out for in 2019.

We recommend adding Sara Phillips’ “Six Feet Under” single to your personal playlist. Also, let us know how you feel about it in the comment section below.