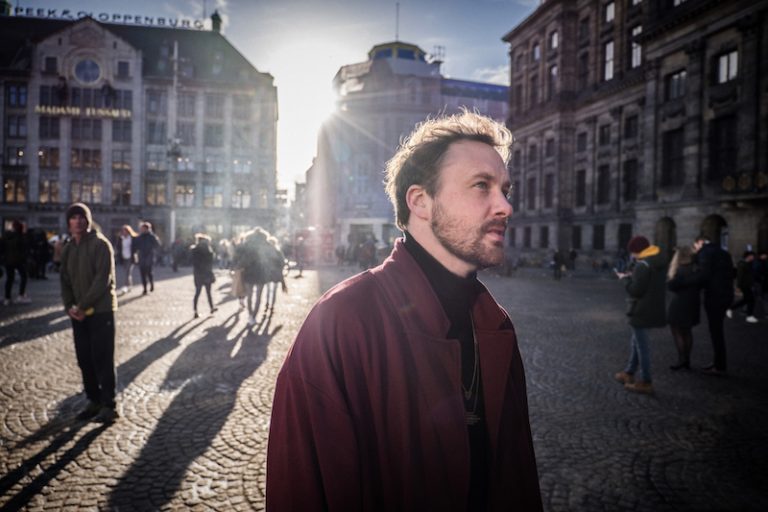 Samuel Jack is a singer-songwriter based in London, England. Not too long ago, he released a charming contemporary soul tune, entitled, “Feels Like Summer”.

“There’s definitely a sense of nostalgia about the whole song. I wrote it at a time when I needed those good times to see me through some stuff. Music can totally transcend time and space and take you to all sorts of places when you’re not exactly where you want to be. That’s what this song is for me. It takes me back, it takes me forward, it takes me through.” – Samuel Jack

‘Feels Like Summer’ tells an interesting tale of a young guy who celebrates the good times shared with someone from his past. Apparently, reminiscing about those magical moments when he was a teenager somehow makes him feel alive. Therefore, he wishes he could live in that moment forever.

Samuel Jack spent his formative years in Johannesburg with his father, a film director. He was raised on Motown, blues, soul, and roots music. His favorite musical themes include love, pain, and occasionally politics. Everything he sings is from the heart, about moments in his life and the journey he is currently on. Not too long ago, he confessed that writing for him is a form of therapy and that honesty plays a key role throughout his songwriting. 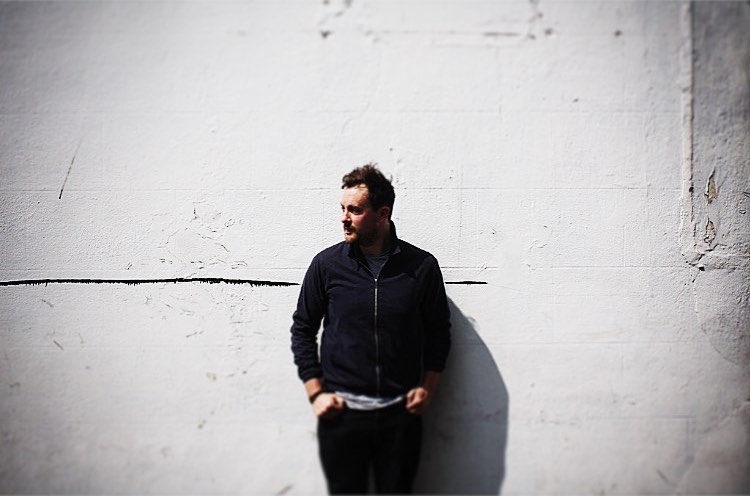 “I listen to all sorts of music, but there is something about Rhythm ‘n’ Blues, about Soul, about Gospel that just gets into my veins. The history of it all, the hurt, the pain, the joy, the sex. And when those emotions are delivered by a voice that really means it, I just feel like there can’t be a better way to express yourself.” – Samuel Jack

Samuel Jack’s upcoming album, which is due later this year, narrates the struggles with inner demons and the turbulence of family and relationships. Also, the project highlights the desire and want for something or someone, and how music helps to build bridges and establish new relationships.

We recommend adding Samuel Jack’s “Feels Like Summer” single to your personal playlist. Also, let us know how you feel about it in the comment section below.