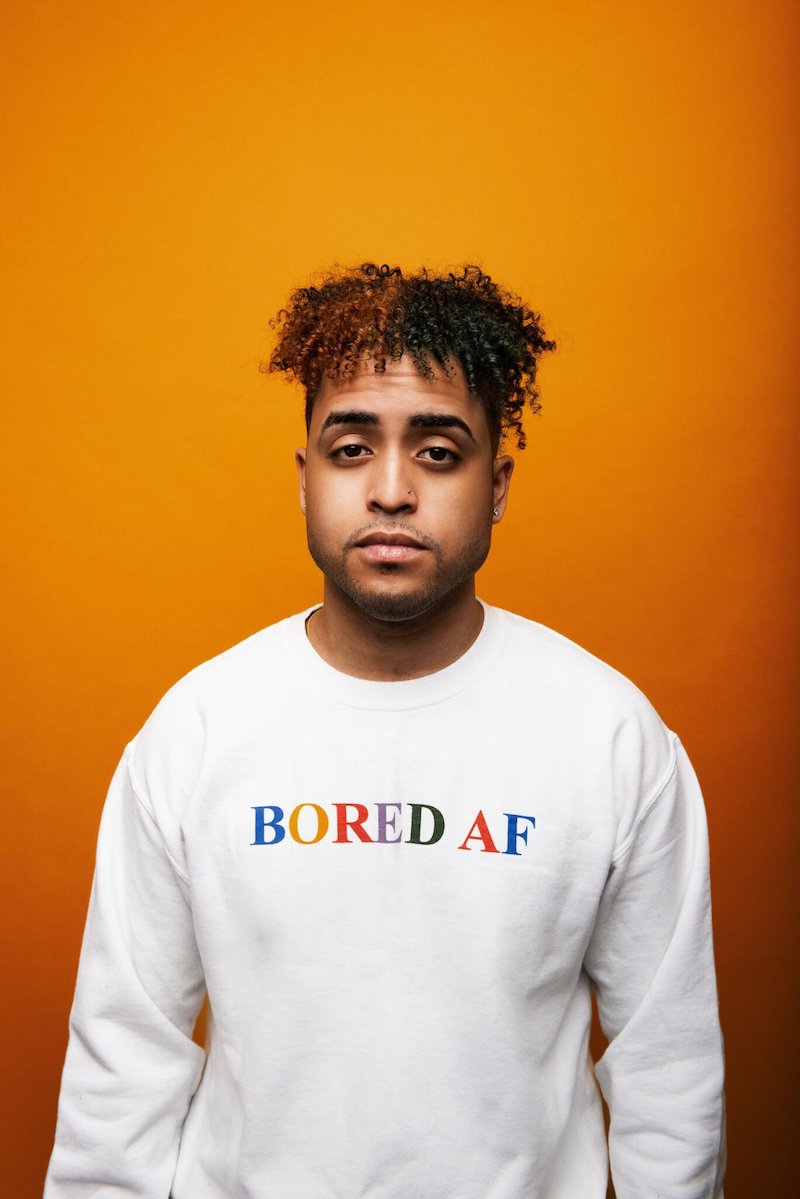 Samie Bower is a rising singer-songwriter based in Los Angeles, California. Not too long ago, he released a lovely alternative R&B tune, entitled, “Tell Me”, released via Mickey Shiloh’s BDRM Records.

“Forget who you thought was around. What you allow? Let me take you outta town. I know you down. I’ma go show you around. Tell me what you wanna do now. I’m in awe, I called out. Staying with you, me and you. I’ma go start on the car now. I’m with tunes and food now. I don’t stall, I pull out. So demanding, yet monotone. I’m all up in there.” – lyrics

‘Tell Me’ tells an interesting tale of a young guy who fears that his significant other will leave him one day for the same guy who she broke up with in order for them to be together.

Now, he’s having doubts, buggin’ out, paranoid, wondering if she will be around in a month’s time. Later, he admits that he doesn’t want her to do him like she did her ex-beau.

Even though they say they shouldn’t be together, neither one of them really wants to leave their problematic relationship. 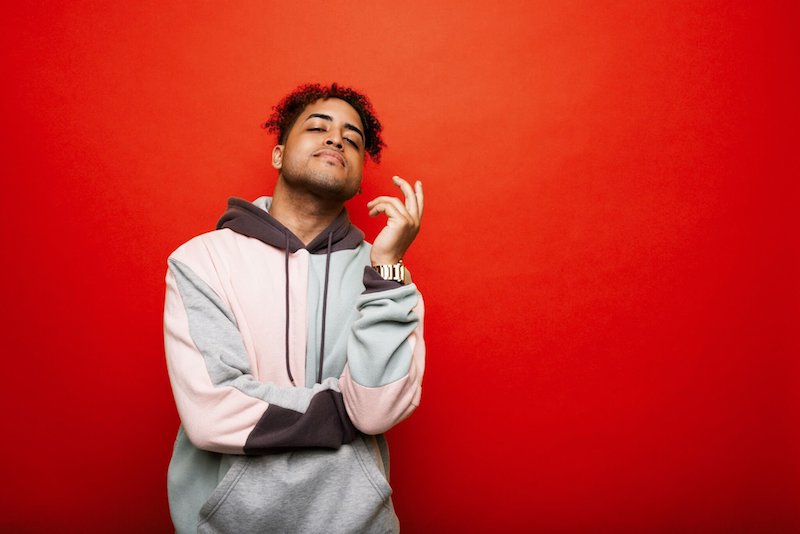 “It’s an on-going situation about how the one you left your past for, is now worried you’re gonna leave them and go back to who you left originally. With the chorus saying ‘I don’t want that done to me’ is basically a translation of ‘yeah, you can do that to get to me. But you can’t do it towards me so you leave’. It’s a string of webs for a storyline, but a true situation people go through every day. Being in a good relationship, but then suddenly finding someone else, so you leave to be with the new person. But at the same time, as time goes on, you have second thoughts and think about going back to who you were with originally. Meanwhile, the new person isn’t too happy to see it take place. I see it happen so often, and honestly, it’s a disappointing thing to see, but then again, depends on your perspective.” – Samie Bower

‘Tell Me’ is featured on Samie Bower’s “New to You” album. Check it out below via Spotify.

Samie Bower – “New to You” album 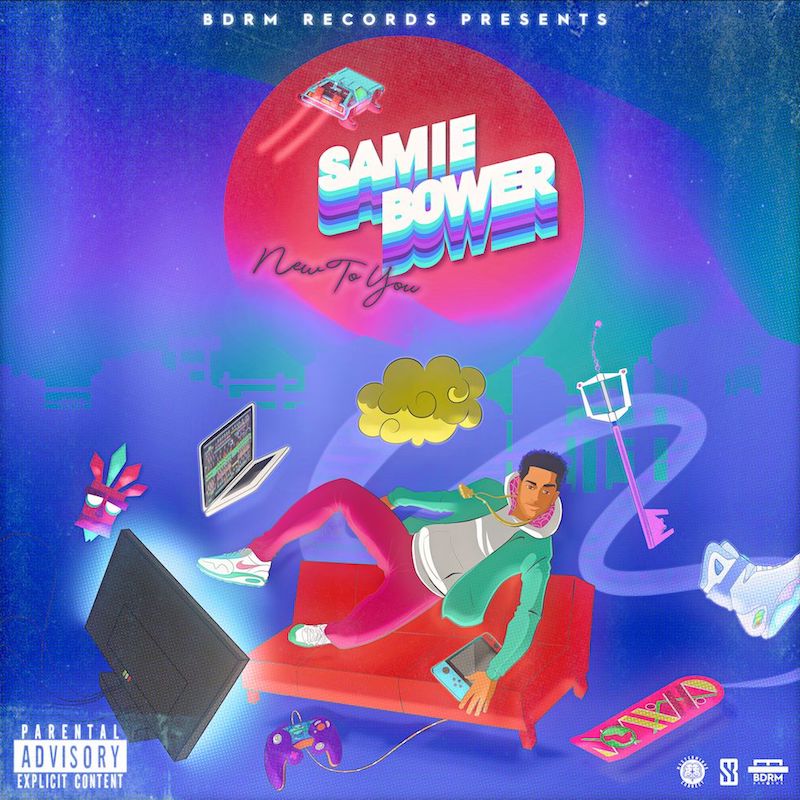 We recommend adding Samie Bower’s “Tell Me” single to your personal playlist. Also, let us know how you feel about it in the comment section below.