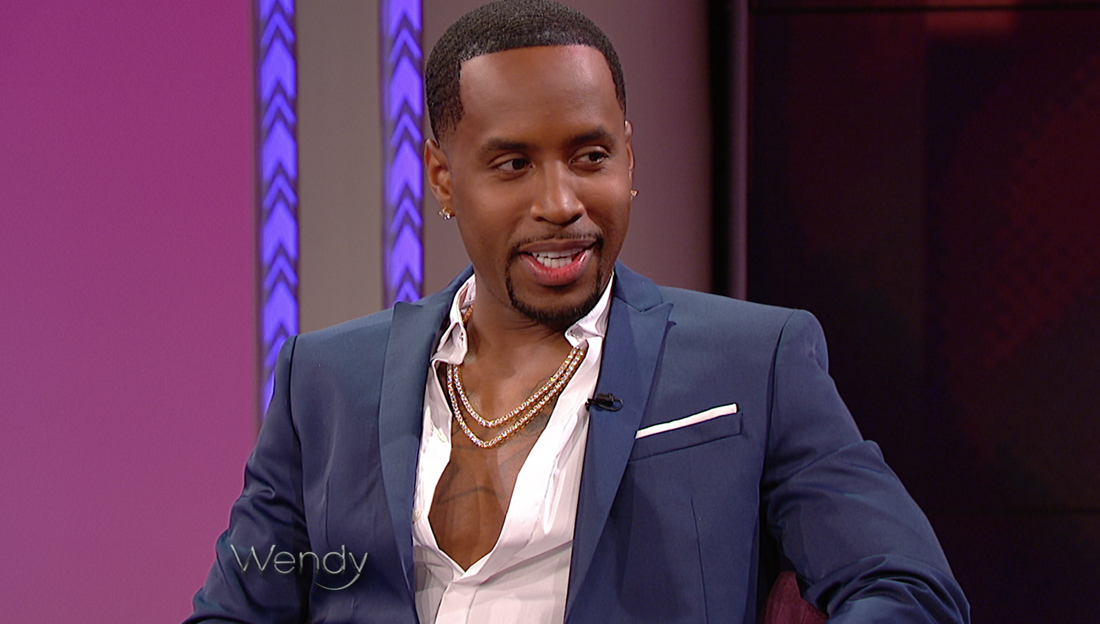 Safaree tells Nicki Minaj: “Do what’s right, you know what I did”

Safaree Samuels is a Jamaican-American rapper, songwriter, and television personality. Not too long ago, he visited the Wendy Williams Show and had a lot of things to say.

“It was a collaborative effort. She doesn’t sit there and do absolutely nothing. I definitely was a helping force that had to do with creating music.” – Safaree about writing songs for Minaj

Wendy Williams asked him, “Is there anything you would like to say to her (Nicki)?” He replied, “Do what’s right, you know what I did.”

“The last year, year and a half, it just got really different. We just grew apart and at the end of the day, Meek had a lot to do with me and her breaking up. Then, I found out she had two songs with [Meek] on the album and I just had an instinct there was more to it.” – Safaree

Not too long ago, Safaree was honored with a Blue & Bougie Impact Award and proposed to his girlfriend actress Erica Mena.