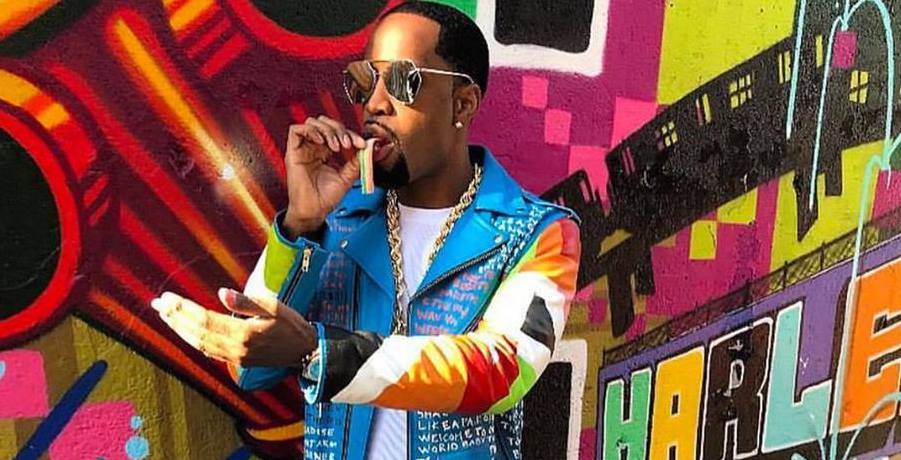 Safaree releases a music video for his “Sheesh” single

Safaree is a popular rapper/TV personality outta Brooklyn, New York. Not too long ago, he released a music video for “Sheesh”, an up-tempo single from his “Fur Coat Vol.1” album.

The colorful video shows the artist rocking a heavy gold chain. Also, we see him performing next to a model chick. She’s licking on a square, psychedelic-colored lollypop.

The debut single from “Fur Coat Vol. 1” was “Paradise“, a Pop single featuring Sean Kingston. Check out the music video below.

The Jay Parpworth-directed video shows the artist in Kingston, Jamaica with a lot of model chicks. But he only has eyes for one woman. Also, the natural paradise compliments the song in a lovely way.