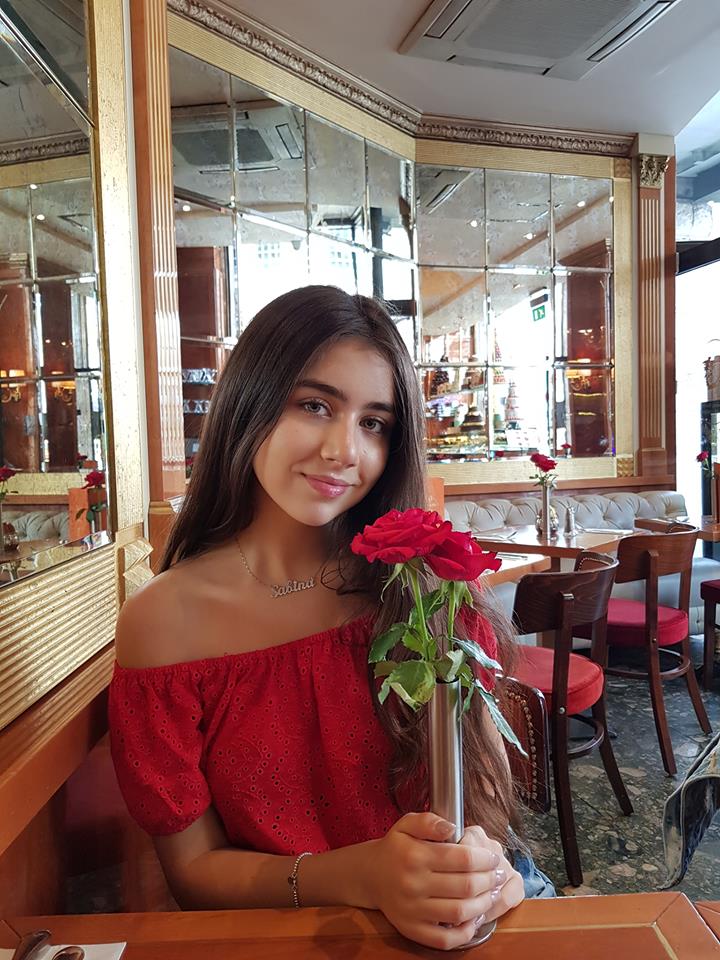 Sabina Beyli is a 15-year-old singer-songwriter from the gorgeous city of Baku in Azerbaijan. Not too long ago, she released a cheerful pop tune, entitled, “Last Forever”. 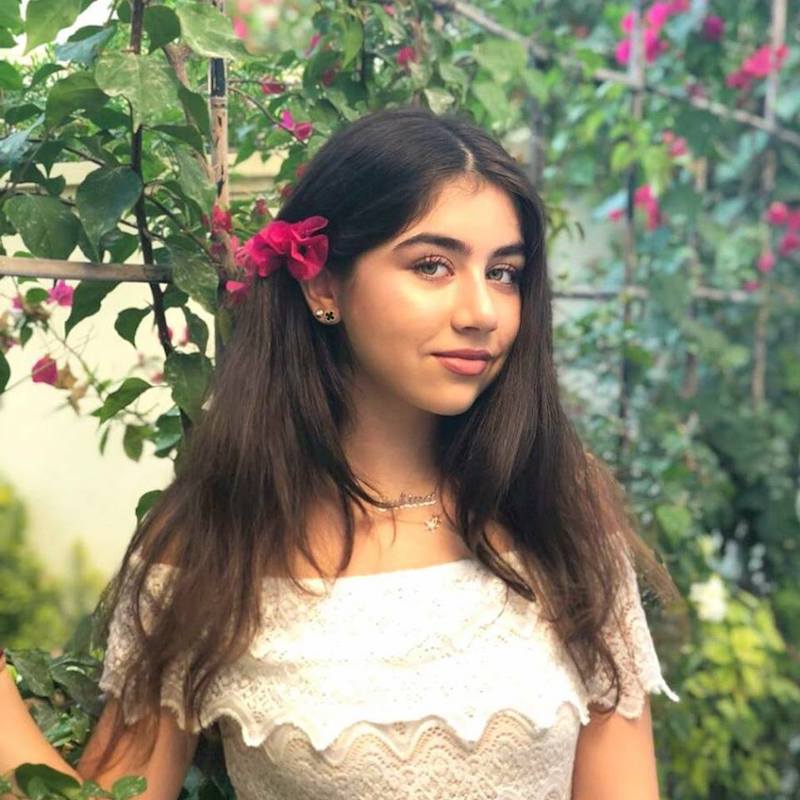 Sabina Beyli grew up playing the piano. At the age of 7, she was the youngest fortepiano player to perform with the National Symphonic Orchestra (2011). Not too long afterward, she was invited to participate in The Voice Kids Turkey (2016), where she reached the semi-final.

Since then, Sabina has been perfecting her sound, and so far, her audiovisuals have collectively amassed millions of views online via YouTube.

Sabina speaks English, Russian, and Azeri fluently. Also, she’s proficient in French and Turkish. Therefore, knowing many languages gives her the advantage or ability to connect with audiences on a global scale.

We recommend adding Sabina Beyli’s “Last Forever” single to your personal playlist. Also, let us know how you feel about it in the comment section below.