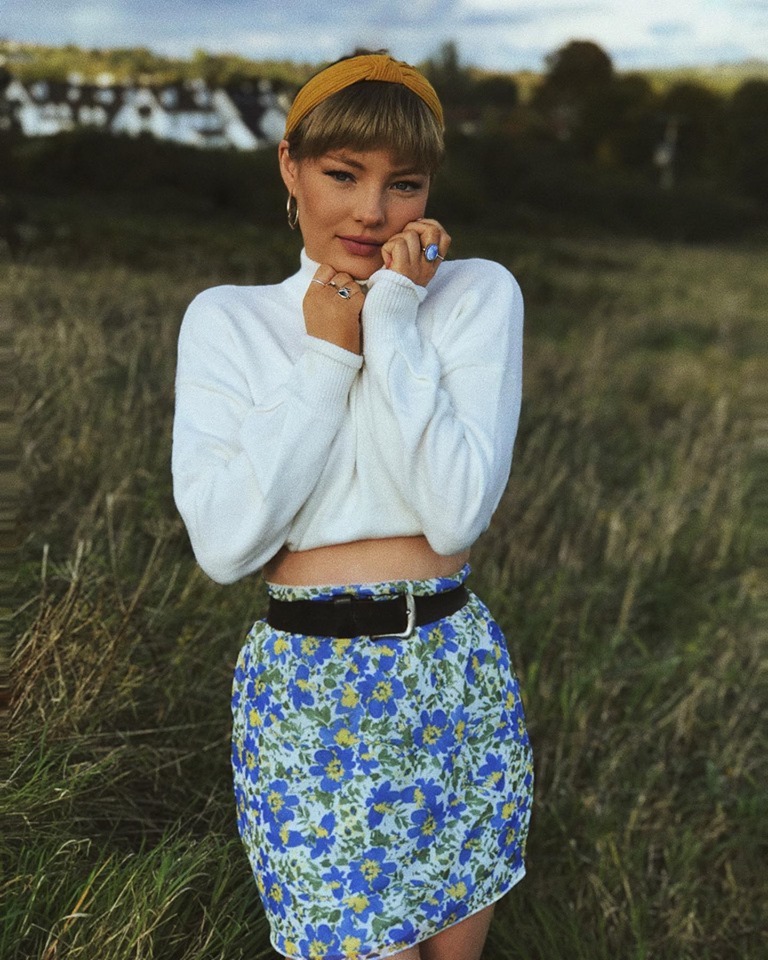 RVBY is an up-and-coming singer-songwriter from Bristol, England. Not too long ago, she released an upbeat electro-pop tune, entitled, “Glow“, released via Funnel Music.

“The song’s about anyone who has ever made me feel like I can’t do this. The vibe of ‘Glow’ is positive. I’m letting them know that while they might have got to me, the effect is that they’ve only made me more hungry for success.” – RVBY

‘Glow’, a deeply personal affair, finds RVBY speaking on how people’s jealousy and envy have empowered her to have a stronger sense of self-worth.

The likable tune is also the name that she has given to a Spotify playlist made up of music she draws inspiration from.

The idea of finding a way to glow, not letting negativity get you down and inner positivity are all things that she feels strongly about. So much so that she had the word “glow” tattooed on her arm. 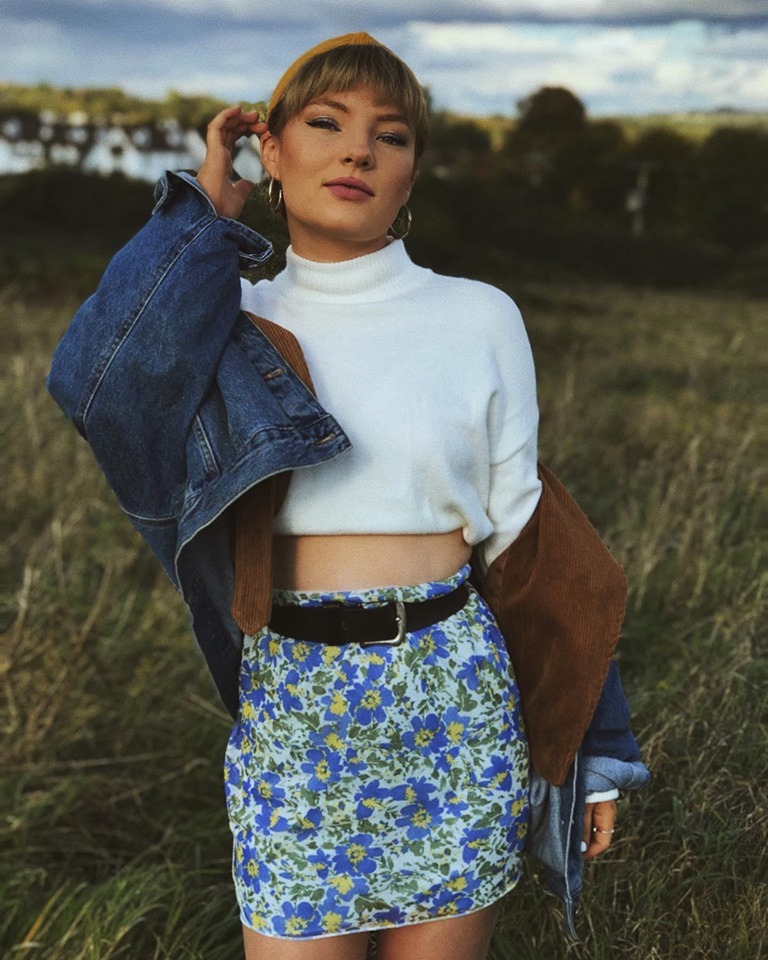 RVBY is a name you should remember and an exciting artist to watch.

Recently, she supported Georgia Box at the Islington Academy at the end of August and performed at Dot to Dot Festival and Liverpool’s Sound City in May.

Also, she played at Karma Club, an event curated by BBC Introducing’s Abbie McCarthy which took place at Sebright Arms. As well as McCarthy’s other event series called Gold Dust at Notting Hill Arts Club, performing alongside the likes of Emilia Tarrant, Elm, and Adam Rom.

We recommend adding RVBY’s “Glow” single to your personal playlist. Also, let us know how you feel about it in the comment section below.