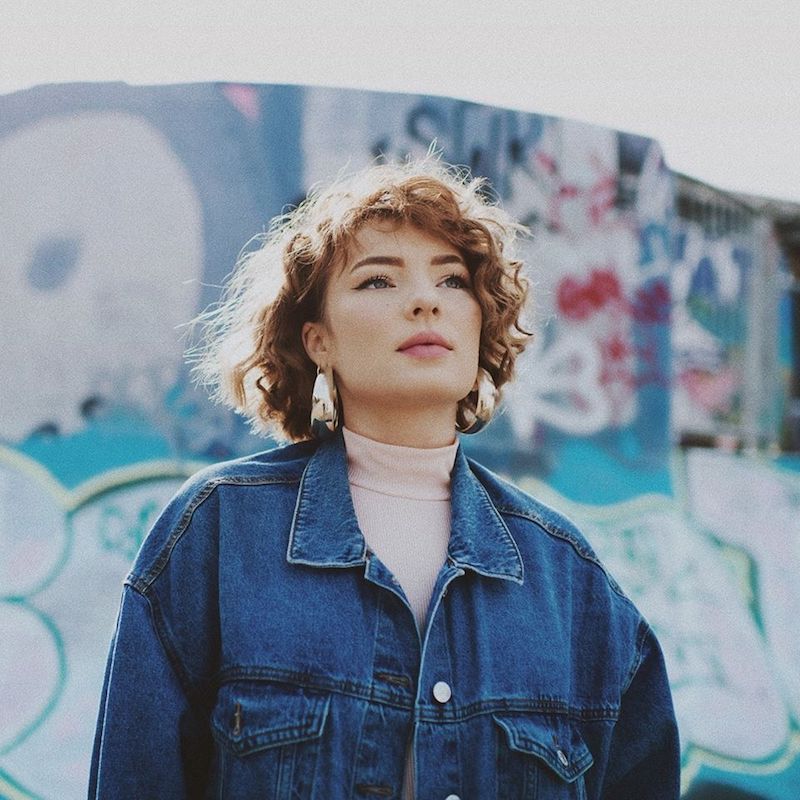 RVBY is a singer-songwriter from Bristol, England. Not too long ago, Blinkie (a prolific DJ/producer) delivered a vibrant house remix of her “Glow” single, released in October via Funnel Music.

“The song’s about anyone who has ever made me feel like I can’t do this. I’m letting them know that while they might have got to me, the effect is that they’ve only made me more hungry for success.” – RVBY

Blinkie’s remix reimagines the track as a transcendental and uplifting anthem tailor-made for the dancefloor. Also, the remix emphasizes the song’s inspirational message about valuing self-worth and inner peace.

The idea of finding a way to glow, not letting negativity get you down and inner positivity are all things that RVBY feels strongly about. So much so that she has the word ‘Glow’ tattooed on her arm.

Also, “Glow” is the name of a Spotify playlist made up of the music RVBY draws inspiration from. 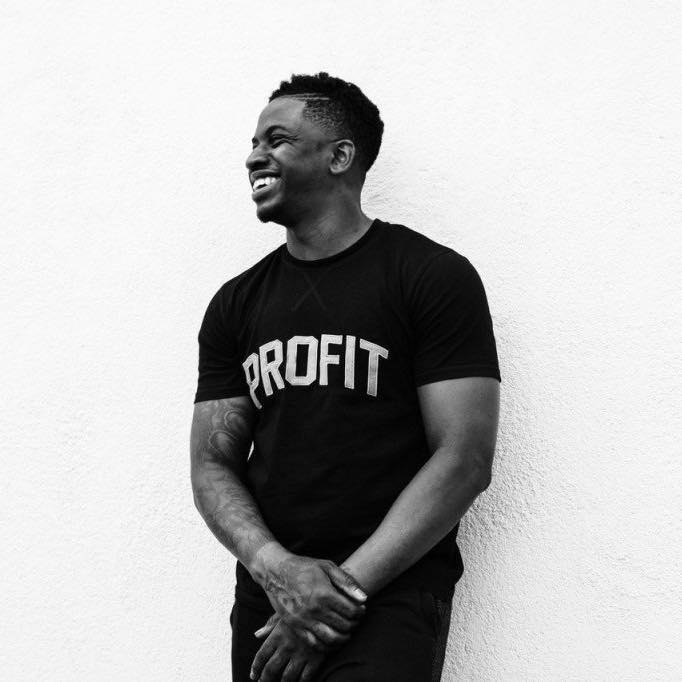 Blinkie is best known for his massive hit, entitled, “Don’t Give Up (On Love)”. So far, the song has amassed over 30 million streams, making Blinkie a sought after producer.

His rework of “Glow” comes after working on remixes for the likes of Mabel, Major Lazer, Wretch 32, Anne-Marie, JP Cooper, Crazy Cousinz, and Everything Everything.

Transforming “Glow” into a thrilling house floor filler, the Blinkie remix has all the attributes needed to take the charts by storm.

We recommend adding RVBY’s “Glow (Blinkie Remix)” single to your personal playlist. Also, let us know how you feel about it in the comment section below.