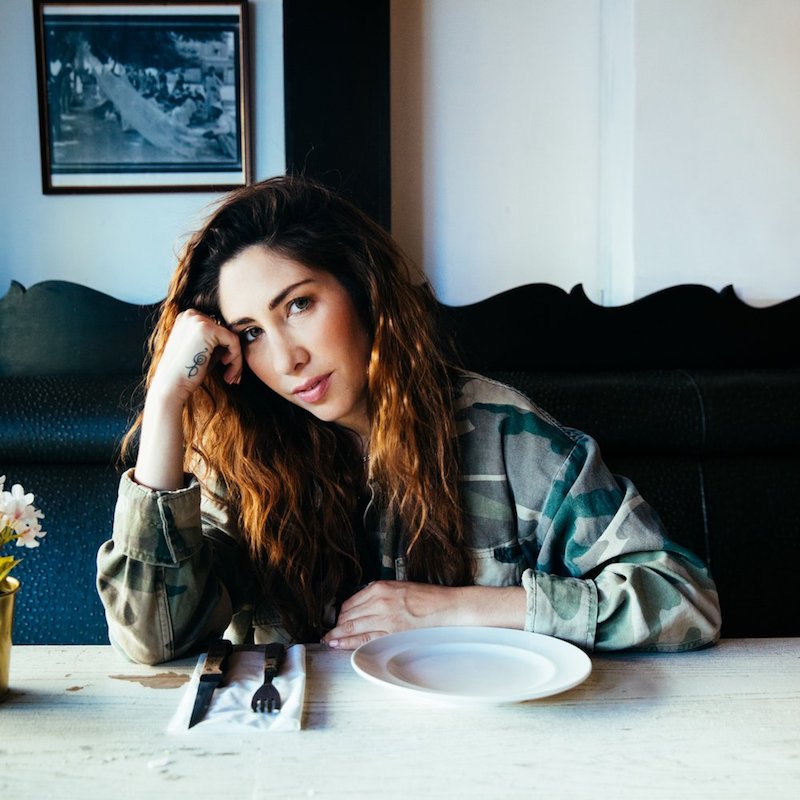 RuthAnne is an award-winning singer-songwriter. Not too long ago, she released a music video for “It Is What It Is”, a wonderful piano pop ballad from her upcoming debut album.

“The song is a bittersweet acceptance about a relatable relationship issue. You know, the ‘I’ll be the one that changes him thing’. The truth is, that when someone wants to be in a relationship with you, they will be happy with you regardless of timing or circumstance. ‘It Is what It Is’ is about me finally taking the power back and saying to a certain person that I deserve more. I stuck by my words and never went there again.” – RuthAnne

‘It Is What It Is’ was co-written with Fraser T Smith (Adele, Sam Smith, Kano, Drake, Stormzy). The Elle Lotherington-directed video was filmed at the London Palladium.

The song contains a relatable storyline, delicate soul vocals, and a piano-driven instrumentation perfumed with a nostalgic aroma. Also, the song tells the tale of a woman who reflects on a dead-end romance. She hints that she and her ex-boyfriend tried to make things work, but eventually, she realized he was a key that just didn’t fit in her equation.

Not too long ago, RuthAnne recently won “Woman of The Year” at the Irish Tatler Awards and was Vevo’s “Artist of the Month” in October 2018. Also, she has appeared on the cover of Weekend Magazine in The Irish Independent.

In May 2018, she received two BMI awards for penning “Slow Hands” for Niall Horan and “In the Name of Love” for Martin Garrix. She has written a string of hits including “Too Little Too Late” for JoJo and Britney Spears’ RIAA platinum-certified “Work Bitch” single. Also, her “Pray” single was featured on the “Fifty Shades Darker” soundtrack.

We recommend adding RuthAnne’s “It Is What It Is” single to your personal playlist. Also, let us know how you feel about it in the comment section below.