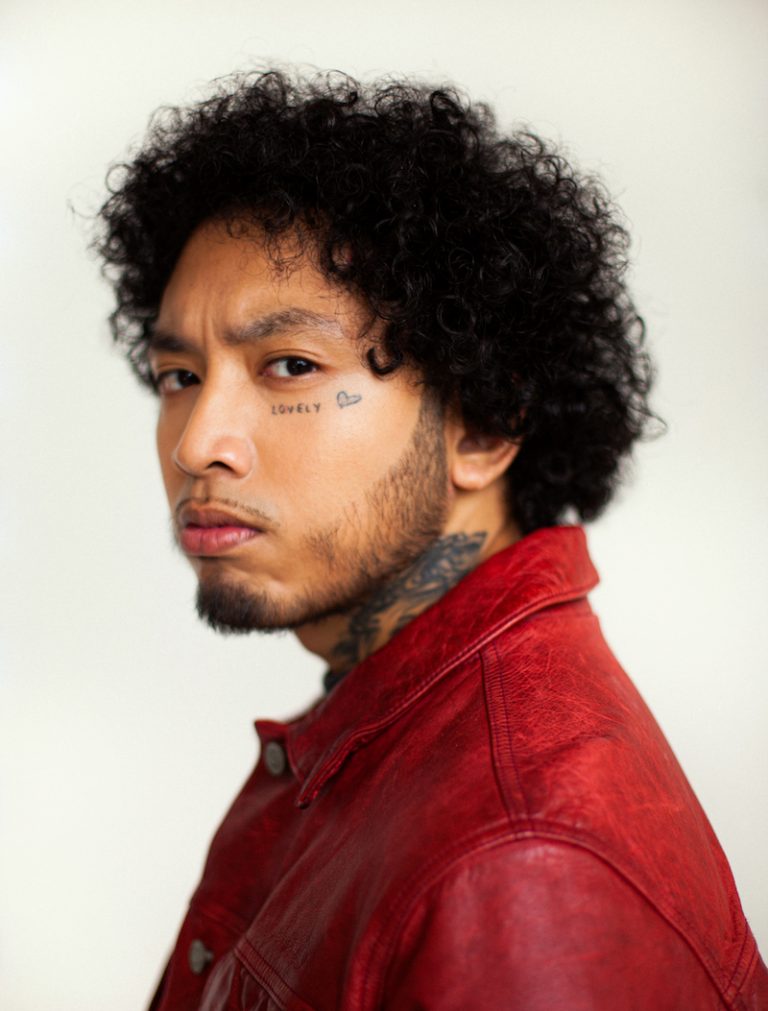 RUSSELL! releases an appealing audiovisual for his “FMU” single

RUSSELL! is a talented singer-songwriter from Brampton, a tiny Ontario suburb just out of Toronto. Not too long ago, he released an appealing audiovisual for his “FMU” single, produced by  KyleYouMadeThat & Kevin’s Hideout.

“‘FMU’ is a song I wrote in LA on a random night while I was under the influence, which I don’t do much. Once I heard the guitar, it felt quite daring and flirtatious. So I decided to write out that side of my personality and how I am with girls. I like to be romantic but still be quite freaky and promiscuous, and if somebody is just as, then ‘FMU.’” – RUSSELL! explained

‘FMU’ contains a flirtatious narrative, sky-reaching vocals, and tuneful melodies. The likable tune possesses shapeshifting instrumentation flavored with a contemporary R&B aroma. Furthermore, “FMU” cements RUSSELL! as one of the brightest new artists in R&B. Also, the song heightens anticipation for what looks like a breakthrough year for the fast-rising singer. 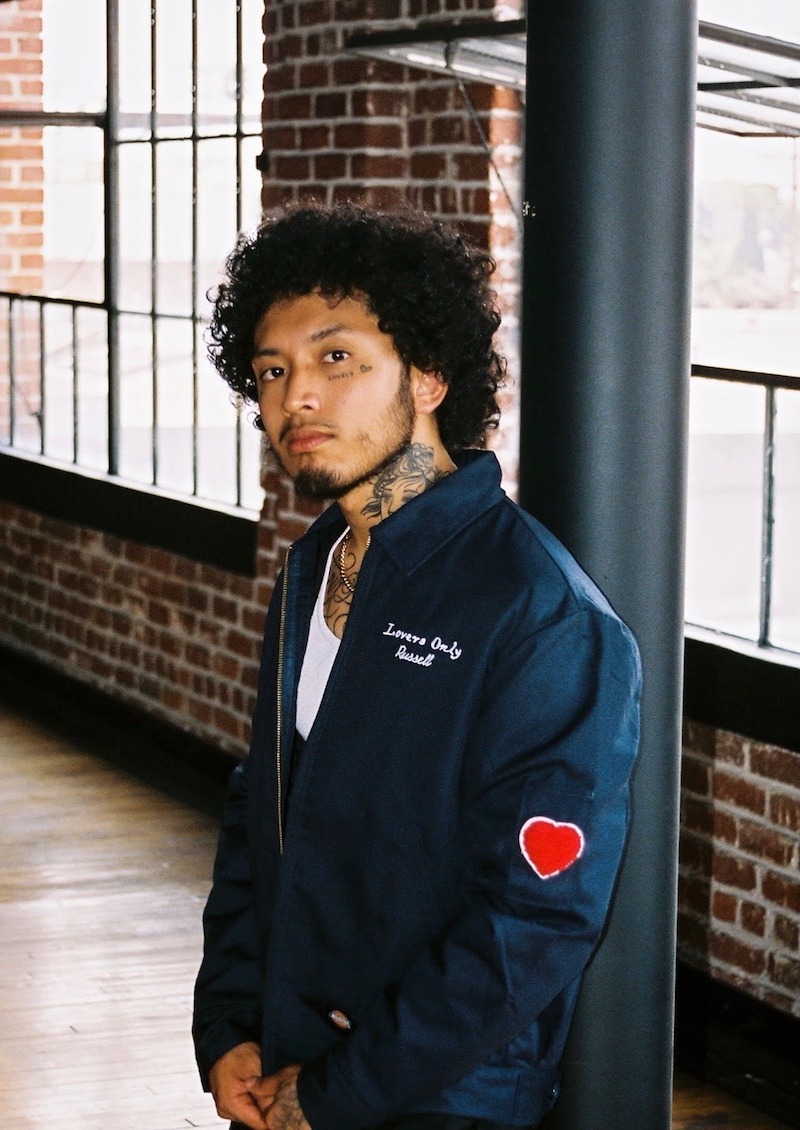 RUSSELL! was raised on a steady diet of classic pop through listening to the radio with his mother. When he was a teenager, he met a songwriter who inspired him to pursue his creative talents.

“I was experimenting with music already. But after I met him, I realized that I really wanted to make music. Also, it sparked the creativity in my brain.” – RUSSELL! explained

Shortly afterward, RUSSELL! developed a following on YouTube and MySpace while releasing rap music as D-Pryde. At the age of 16, he signed a record deal and moved to New York City. However, creative differences made for a shaky few years in the creative wild. Also, the tough time he faced was further complicated by his mother’s unfortunate passing. After he parted ways with his former label, he re-learned the finer points of the music industry while independently managing himself and finding his voice. 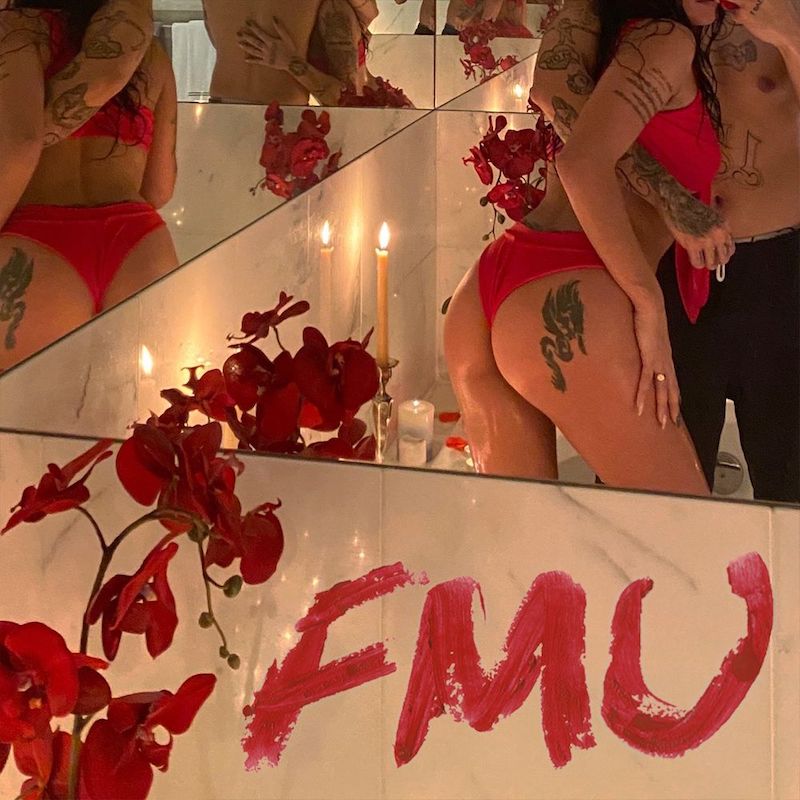 We recommend adding RUSSELL!’s “FMU” single to your favorite playlist. Also, let us know how you feel in the comment section below. Mel Blanc’s famous catchphrase, “That’s All Folks!” Thanks for reading another great article on Bong Mines Entertainment, and always remember that (P) Positive, (E) Energy, (A) Always, (C) Creates, (E) Elevation (P.E.A.C.E).