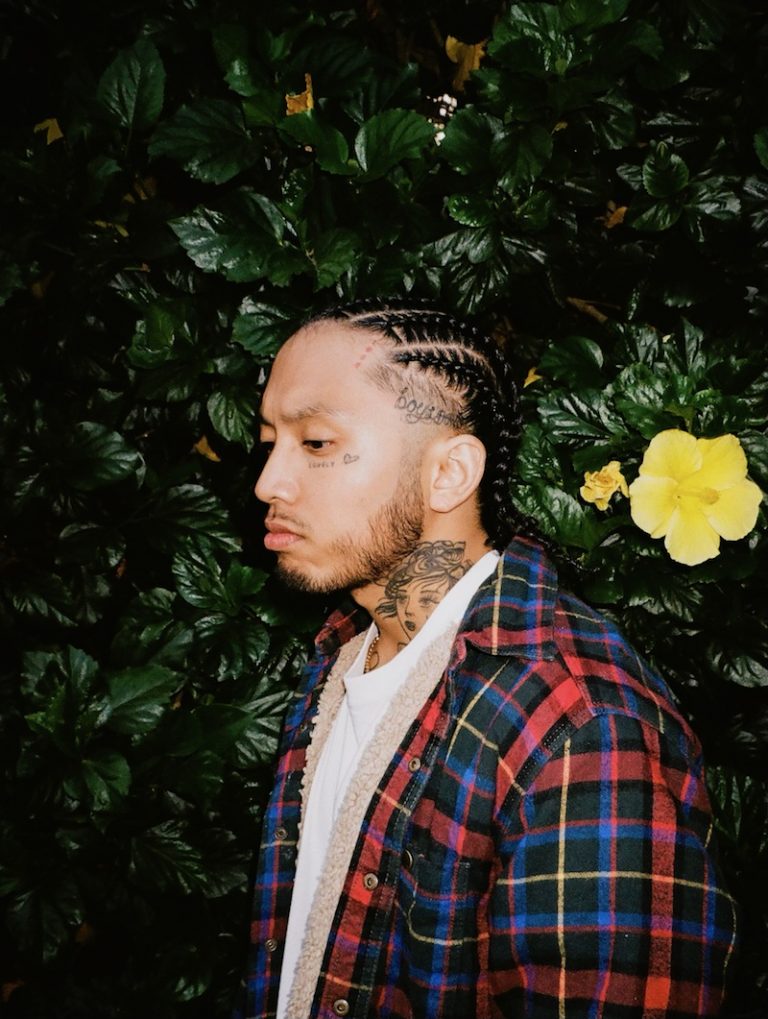 RUSSELL! is a rising singer-songwriter from Toronto, Canada. Not too long ago, he released an appealing music video for his “Lindsay’s Freestyle” single.

“‘Lindsay’s Freestyle’ is a song dedicated to a friend of mine who I’ve known for years. I think if it as sort of a letter to a distant love, and also a general letter to my fans. It’s a song mainly about my desires of wanting to love and commit to somebody conflicting with my dreams and lifestyle. This is more of a vulnerable cut for my listeners.” – RUSSELL! explained

‘Lindsay’s Freestyle’ contains a relatable narrative, ear-pleasing vocals, and tuneful melodies. The likable tune possesses melodic instrumentation flavored with a contemporary R&B vibration. Furthermore, “Lindsay’s Freestyle” serves as a tasty appetizer to what listeners can expect to hear from RUSSELL! in the near future as he continues to release new music. 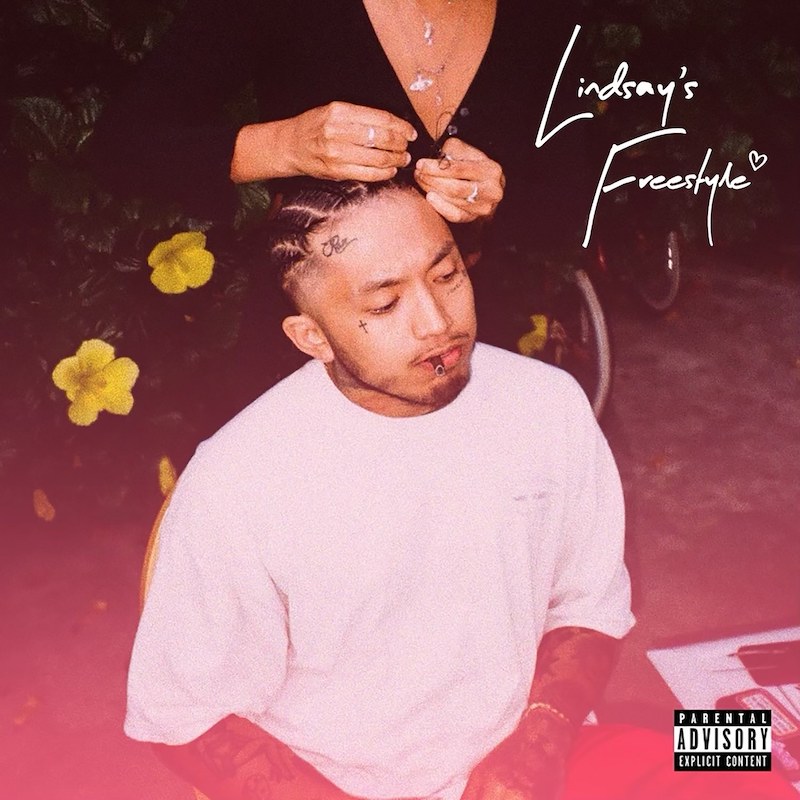 RUSSELL! developed a following on YouTube and MySpace while releasing rap music as D-Pryde. At the age of 16, he signed a record deal and moved to New York City. However, creative differences made for a shaky few years in the creative wild. Also, the tough time he faced was further complicated by his mother’s unfortunate passing. After he parted ways with his former label, he re-learned the finer points of the music industry while independently managing himself and finding his voice.