Ruben Young is an emerging R&B/Pop singer-songwriter out of Calgary, Canada. Not too long ago, he released “Rachel Green”, a nostalgic modern-soul tune featuring Hodgy from Odd Future.

“You got me thinking I don’t like to think about what you don’t like and think. I talk to you, you sorta like my shrink. Your love is flowing down the drain oh like the sink. Sure you’re something more than Mandy Moore. Sweet like candy or my Drew Barrymore.” – Hodgy’s lyric

“Rachel Green” is named after a fictional character from the American sitcom, Friends,  played by Jennifer Aniston. Also, the song can be viewed as a celebratory toast to anyone’s dream girl, or any woman you adored or lusted after while growing up.

It was produced by Kuya Productions (Alessia Cara, JRDN), and it’s the lead single from Young’s upcoming debut EP. Also, it consists of ear-welcoming vocals, articulate raps, and a seductive instrumentation perfumed with noticeable drums and an undeniable bounce. 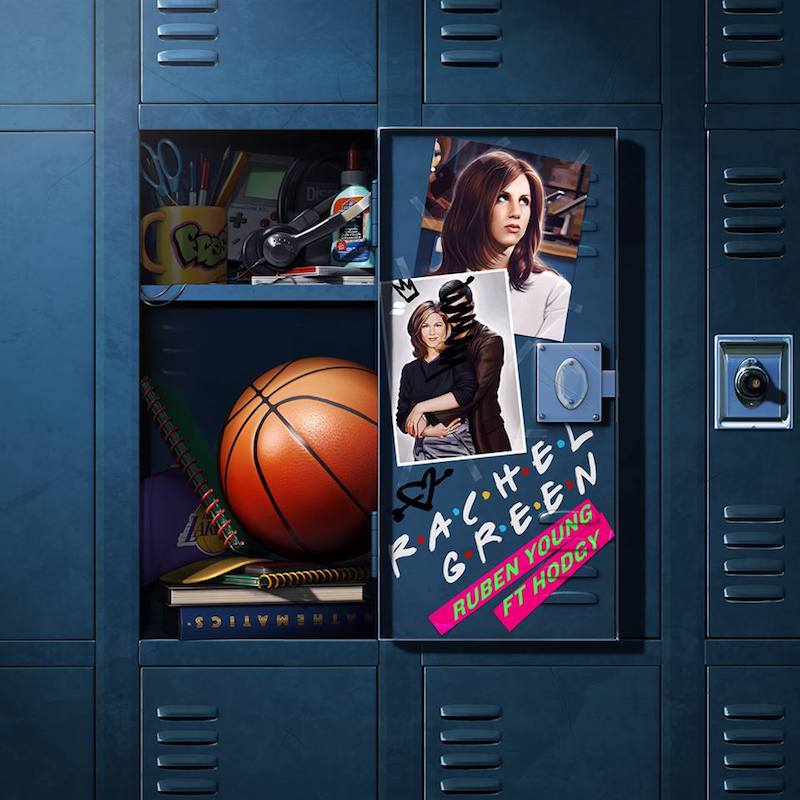 Ruben Young’s musical influences include Marvin Gaye, Anderson .Paak, and Amy Winehouse. The first three singles he released have gained over two-million streams. Also, his songs have charted on Spotify Viral Canada (#13), Hype Machine Global (#8), and iTunes’ Electronic (#4) to name a few. Not to mention he’s a Pop and R&B topline and lyric writer.

Young is a talented singer, one you should look out for in 2018 and beyond. Therefore, we recommend adding his “Rachel Green” single to your personal playlist.