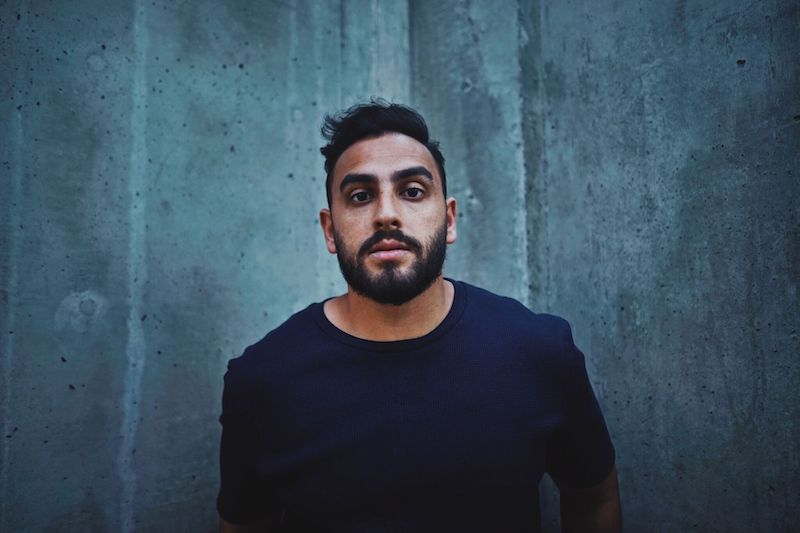 Ruben Young is a singer-songwriter from Calgary, Canada. Not too long ago, he released a smooth R&B tune, entitled, “Golden Hell”.

“The road to gold is scary as hell. It ain’t for everyone. While travelling and writing for my record late last summer, I rode a wave of stress that made me feel like I was losing perspective on both my career and path in life. ‘Golden Hell’ is the next step into my dream state. It’s a journey, true to its inspiration, speckled with moments of etherealism, lust, tension, and chaos – just like the path we all walk.” – Ruben Young

“‘Golden Hell’ was produced by The Lost Boys in Montreal this past summer during one of those lucky creative streaks where everything just seems to flow naturally. It’s pretty ironic, actually, considering this is a song about losing yourself in the doubts that plague most of us chasing what we want in life.” – Ruben Young

In 2017, Ruben Young released his first three independent singles. So far, they have amassed over 2M streams online. This success enabled Young to open up for artists such as The Chainsmokers, Akon, and Classified.

We recommend adding Ruben Young’s “Golden Hell” single to your personal playlist. Also, let us know how you feel about it in the comment section below.