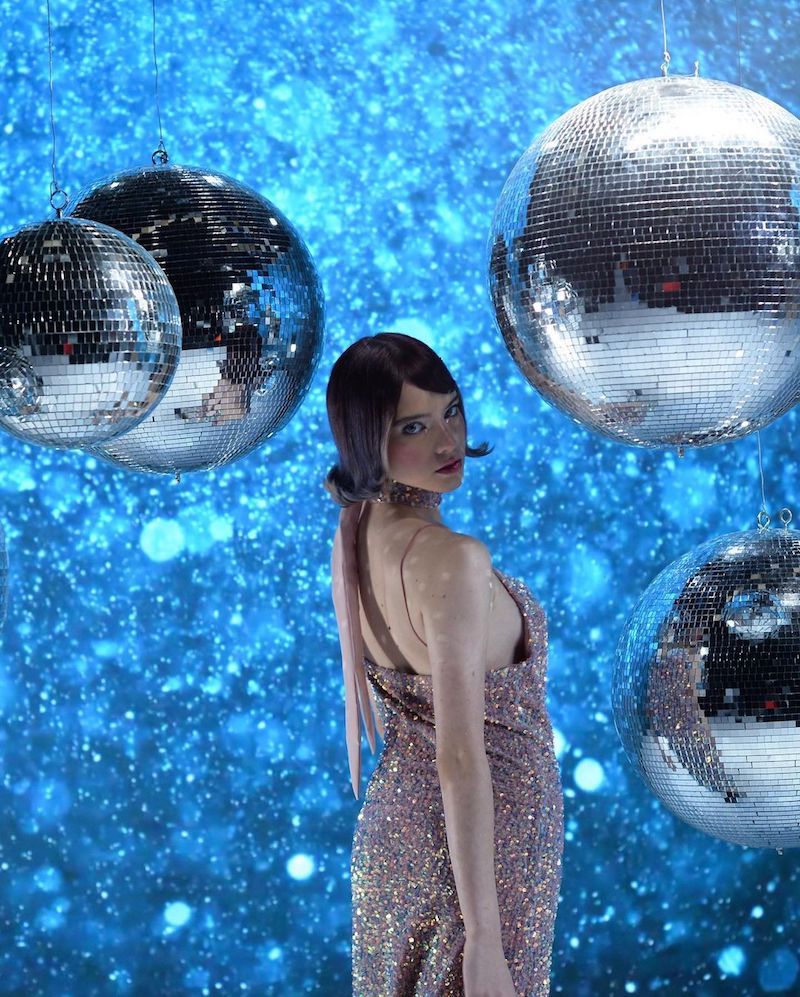 Roxen is a talented singer-songwriter from Cluj, Romania. Aleksander Rybak is one of the most known Eurovision representatives from Oslo, Norway. Not too long ago, they released an appealing audiovisual for their “Wonderland” single.

“I lay awake till after five thinking about all those crooked lies. And it gets hard to breathe and my tongue is tied. Wonʼt say a word till the day I die. My broken dreams burst at the seams. Somehow, I still believe. So I just stay out till the morning comes. Dance all night till my body’s numb. I blackout till the feelings gone. The only way I feel ok.” – lyrics

‘Wonderland’ tells a heartfelt tale about a young woman who considers alcohol and cigarettes as her only friends. Apparently, she indulges in nightlife activities, and seeing a bottle to her lips is not an unusual sight. Later, she admits that each enticing sip takes her into a fantasy world that she calls Wonderland.

Roxen has been singing ever since she was seven-years-old. After winning several musical contests, she realized that music was her life and savior. In her childhood, she was fascinated by the artistic fields: writing and publishing books, singing at her school festivals, acting, writing theatre plays, and then filming them. However, she always felt she belonged on stage. For her, every single musical experience is a new journey towards another dimension. Roxen’s musical aura is like a spell that virtually creates a whole new world, where listeners are able to experience life in color.

“Wonderland” follows hot on the heels of Roxen’s previous Romanian-radio released singles including the hypnotizing “You Don’t Love Me” with SICKOTOY and “Ce-ti canta dragostea.” Just a few weeks after its release, “You Don’t Love Me” was included in the playlists of the most relevant radio stations in countries such as France, Mexico, the U.S., Spain, Greece, Turkey, Bulgaria, Lithuania, Kosovo, Slovenia, Kazakhstan, Estonia, and Moldova. Also, the song has gained over 15 million views on YouTube.

The summer of 2020 came with a new hit, “Spune-Mi,” which gained five million views on YouTube in the first month.

The music video for “Ce-ti canta dragostea” has accumulated over 30 million views on YouTube. Also, the song has been #1 on the radio charts for more than eight weeks.

With a dreamy vibe and a cosmic look, Roxen thinks that music is a sort of therapy for her, but also for her fans. Her songs possess the magical power of healing and bringing harmony. And her music is universal, just like love.

“Want a love so damn hard. Harder so it leaves a mark. And it leaves me scarred, tears me apart. Leaves soul leaking up inside my heart. ‘Cause I just wanna feel something real. Leave me broken that’s ideal. I know I’m dancing with the devil but I promise I’ll be careful.” – lyrics

We recommend adding Roxen’s and Alexander Rybak’s “Wonderland” single to your favorite playlist. Also, let us know how you feel in the comment section below. Peace.