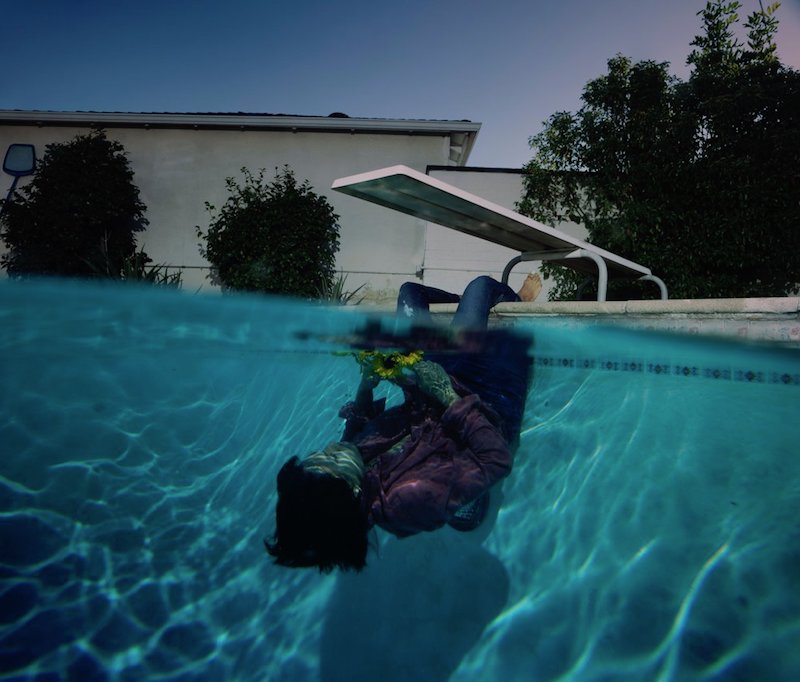 Rook Monroe is a talented singer-songwriter. Not too long ago, he released an attractive indie-pop tune, entitled, “Californialand.”

“Paurotis on the loose in Palm Beach, darling. Once this canteen’s gone, then so am I. I brought one Def Leppard shirt along with my favorite velvet pants. With nothing to my name except for this ticket in my hand. I’m going to bury all my lies in California sands. One more mile to Californialand.” – lyrics

‘Californialand’ tells a heartfelt tale about a young guy who spends some quality time at Hotel California, where dreams don’t die. While there, he gets some much-needed rest. However, he wakes up too soon after dreaming of a Nevada shotgun wedding.

“Before we knew, the sun had gone to sleep. Morning to the moon, sweet darling.” 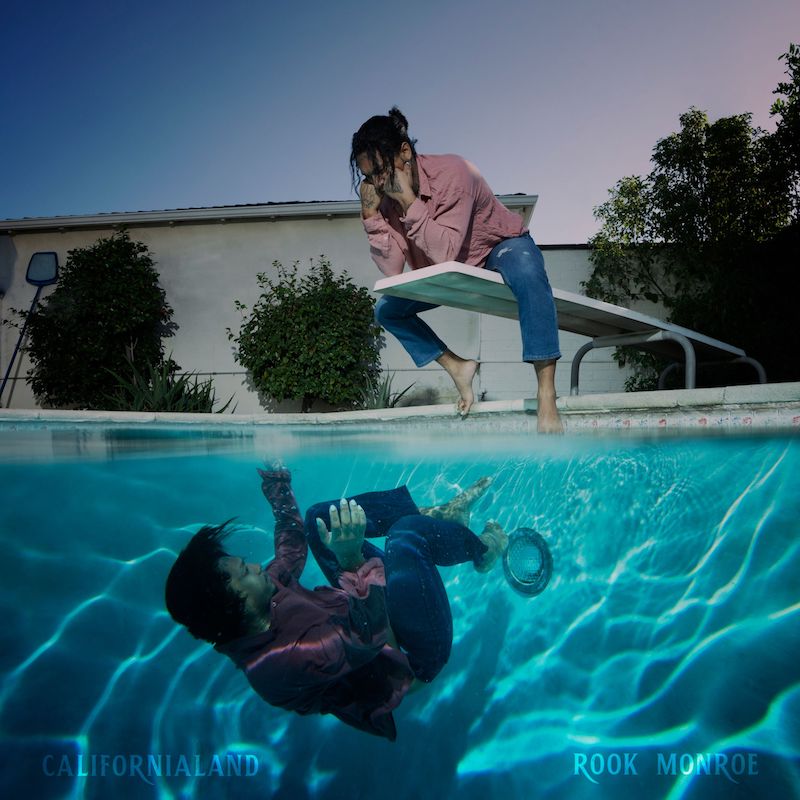 “Every one of us has an idea of where we should go to find ourselves. Foregoing who we truly are, to keep the light on for whoever it is we’d prefer to become. We spend so much time wondering ‘what could be’ that ‘what is’ never feels good enough. ‘Californialand’ represents that dream. The good, the bad, and the in-between.” – Rook Monroe explained

‘Californialand’ sets the stage for the narrative arc of a rolling stone leaving a place he must leave in the past, to find a destination he can’t define. Also, the project finds Rook at an intersection of confidence and confusion, as much concerned with leaving lies behind as with heading towards one.

Produced with his good friends, Trackside (Selena Gomez, BabyJake, Khamari), the production duo with whom Monroe built his nostalgic sonic identity. The self-written project was crafted in LA as part of a year-long process of musical discovery. The closing track, “Say Goodbye To My Children” was created with super producer, Brendan O’Brien (Grammy Producer of the Year, Bruce Springsteen, Pearl Jam, Bob Dylan), who played a great role in helping find the overall sound. 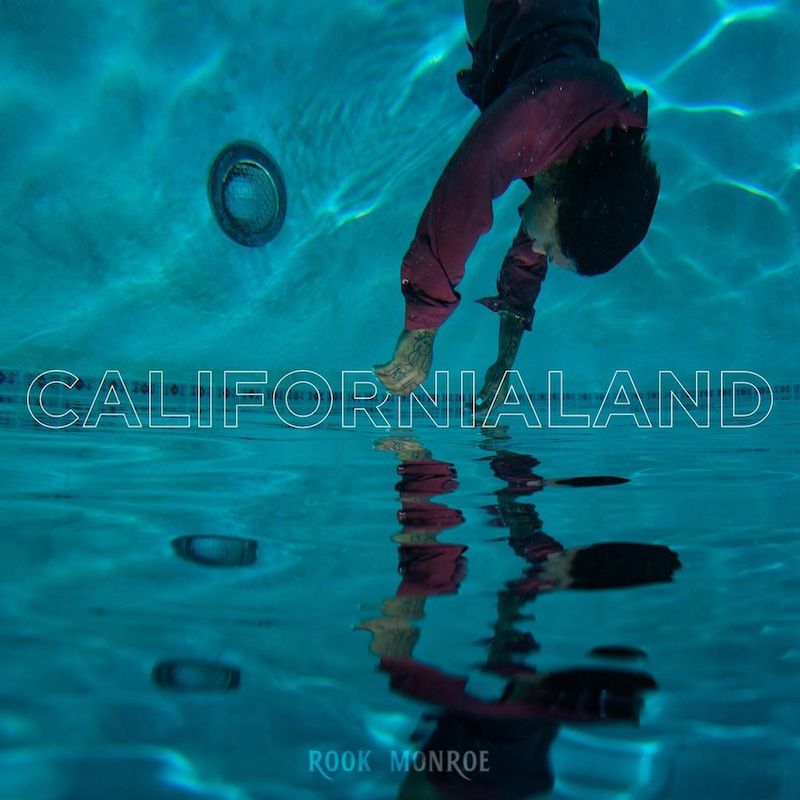 We recommend adding Rook Monroe’s “Californialand” single to your favorite playlist. Also, let us know how you feel in the comment section below. Mel Blanc’s famous catchphrase, “That’s All Folks!” Thanks for reading another great article on Bong Mines Entertainment, and always remember that (P) Positive, (E) Energy, (A) Always, (C) Creates, (E) Elevation (P.E.A.C.E).