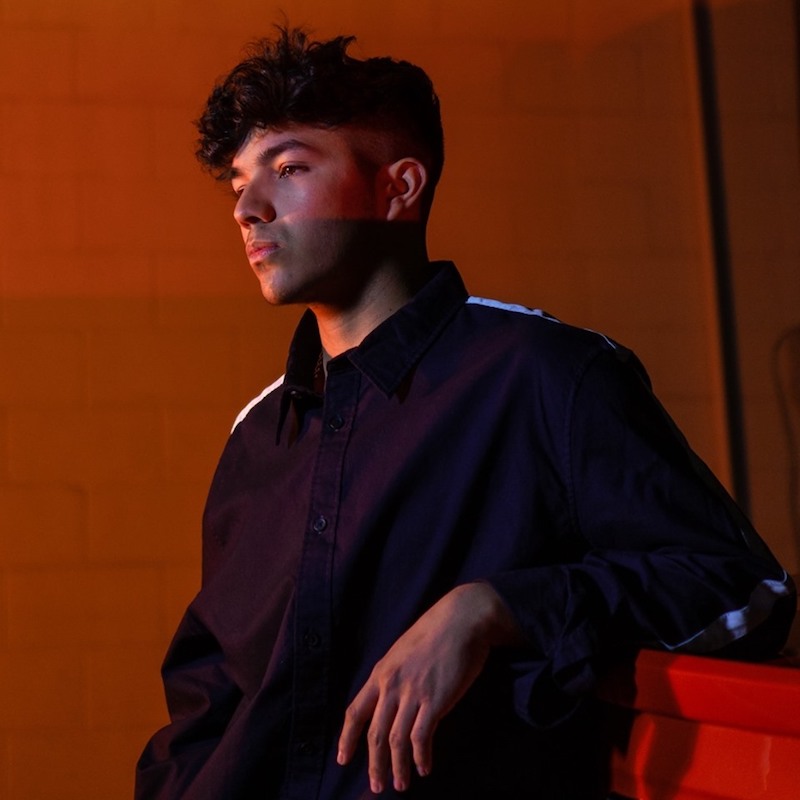 Roman Rouge is a singer-songwriter from El Paso, Texas. Not too long ago, he released a charming contemporary R&B tune, entitled, “Nobody”.

“The message in my music overall is always relatable. Something you’ve been through can and always affect the decisions you make in the future. My songs are linked to each other. I like to convey a story and be as honest and forthcoming as I can.” – Roman Rouge

‘Nobody’ was written by Frawley and produced by Beacon Hill (Khalid). The likable tune narrates the desire for wanting a reciprocal feeling from the person you like. 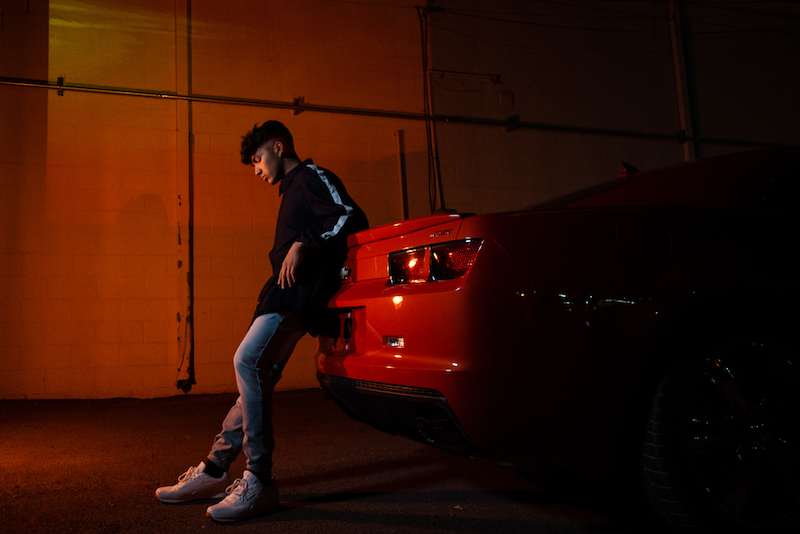 “The main theme of my music is to be aware of why you are who you are. Also, how you can let your past experiences define you. Learn from your mistakes, move on, and be better.” – Roman Rouge

Roman Rouge grew up with a single mother who tried her best to make ends meet. His obstacles and struggles built his character, making him who he is today. His failures gave him strength and eventually, the hardships paid off. Also, his musical influences included Majid Jordan and The Weeknd. 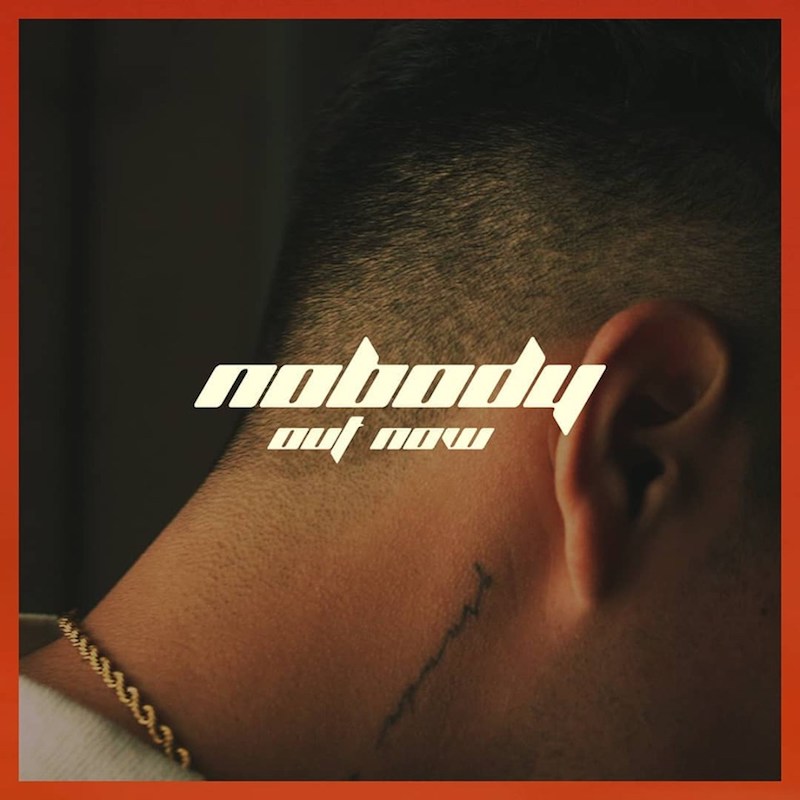 We recommend adding Roman Rouge’s “Nobody” single to your personal playlist. Also, let us know how you feel about it in the comment section below.