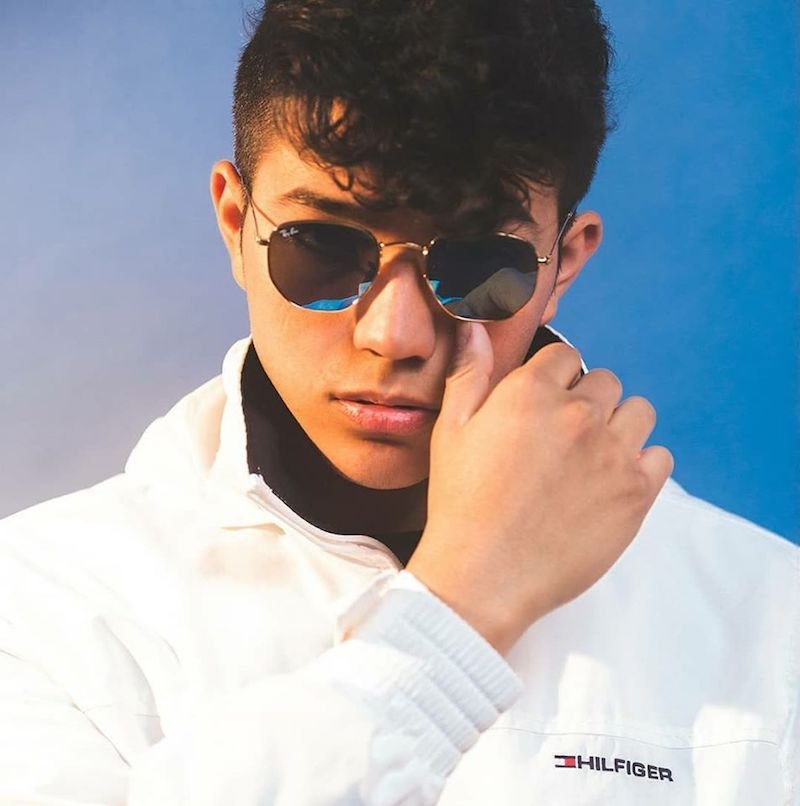 Roman Rouge is an up-and-coming 21-year-old singer-songwriter from El Paso, Texas. Not too long ago, he released a lovely indie-pop tune, entitled, “Need a Friend”.

“‘Need a Friend’ is a song about not wanting to let go of someone you love. I wrote it for someone who I would rather have as a friend than lose altogether.” – Roman Rouge 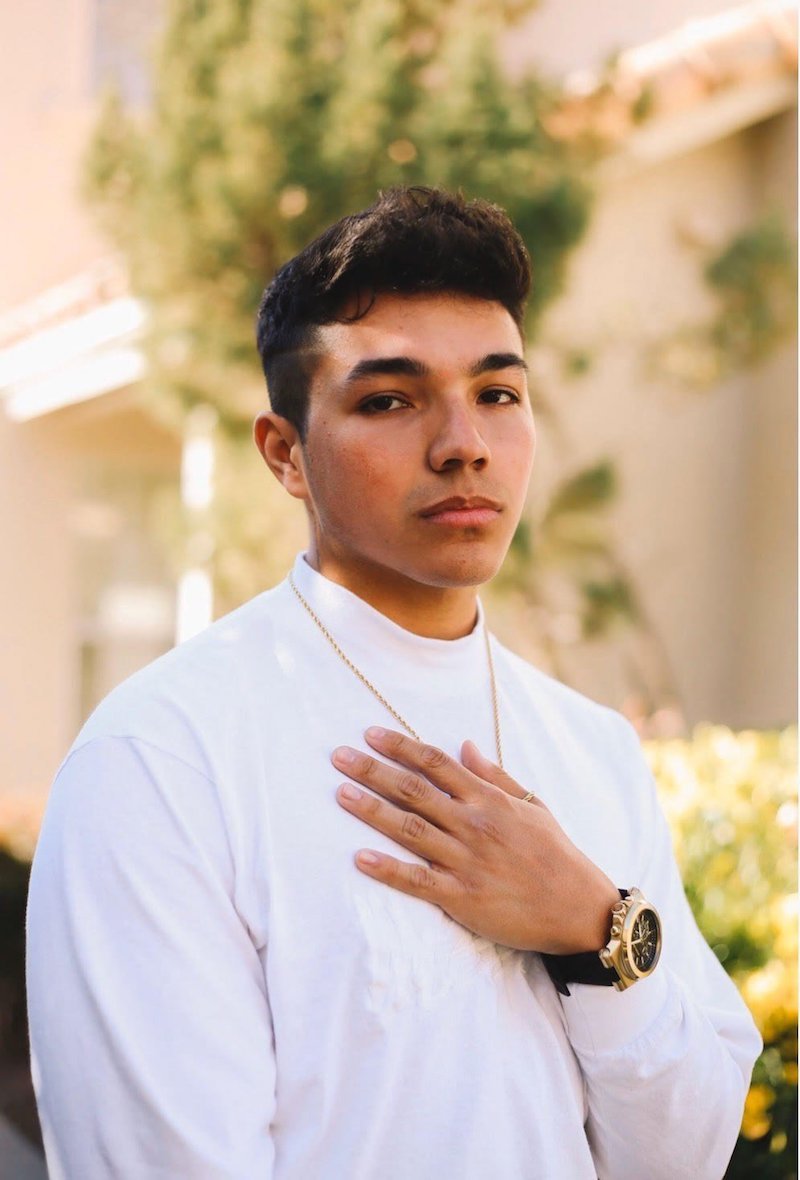 “The message in my music overall is always relatable, something you’ve been through can and always affects the decisions you make in the future. My songs are linked to each other, I like to convey a story and be as honest and forthcoming as I can. The main theme of my music is to be aware of why you are who you are, and how you can let your past experiences define you. Learn from your mistakes, move on, and be better.” – Roman Rouge

Roman Rouge shares the same hometown as Khalid. Also, many draw comparisons between the two, along with The Weeknd and Majid Jordan.

“All of this isn’t what I had pictured. Kind of hurts you’re out of interest. Saying we should just be friends, maybe, that’s not much of an issue. And I’ll be breaking down for hours. Isn’t much like what was ours. But can you still just let me in ‘cause, baby, I just need a friend.” – lyrics

We recommend adding Roman Rouge’s “Need a Friend” single to your personal playlist. Also, let us know how you feel about it in the comment section below.