Risa Kumon is a singer-songwriter and multilingual radio personality based in Tokyo, but originally from Sasebo City, Nagasaki, Japan. Not too long ago, she released an appealing music video for her sensational new single, entitled, “Free,” a 2022 rendition of Deniece Williams’s 1976 hit song. The cover was produced and arranged by Rolandis “Roro” Ramsey in Tokyo and mixed by Irko, who recently won a Grammy award for his work on “Donda” by Kanye West.

“Whispering in his ear, my magic potion for love. Telling him I’m sincere and there’s nothing too good for us.” – lyrics

‘Free’ tells a wonderful tale about a young woman who shares a blissful moment in time with her significant other. Apparently, they are happily in love and enjoying the night. Later, she tells her companion, “Feeling you close to me makes all my senses smile. Let’s not waste ecstasy ‘cause I’ll only be here for a while.” 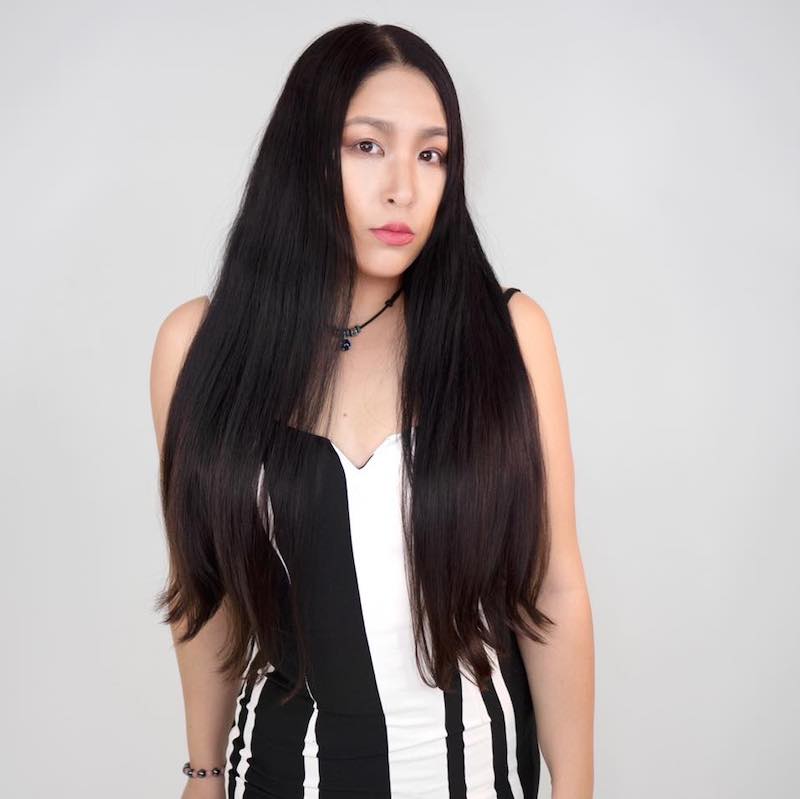 Risa Kumon sings in a variety of genres but mainly specializes in R&B, jazz, soul, and Pop. She was first drawn to R&B after watching “Sister Act 2” as a child. Her early musical influences include Lauryn Hill, Mariah Carey, Whitney Houston, and the jazz music that her father would play.

Risa is a bilingual artist who has an inspirational and transparent voice with a powerful message. She lost her eyesight after getting measles when she was a child. Luckily enough, she recovered her visual acuity. However, she had an intractable disease called retinitis pigmentosa as sequelae. Many of her fans say, “I feel the power of her music without any worries or hesitation,” and “her voice is healing and positive.”

Risa performed at some of Japan’s largest music festivals and charted multiple times in her music career so far. Therefore, there’s no telling how fast she will continue to rise. Also, Risa interviews celebrities and other entertainers (on R2 RADIO & Risa’s Select) while they visit Japan. 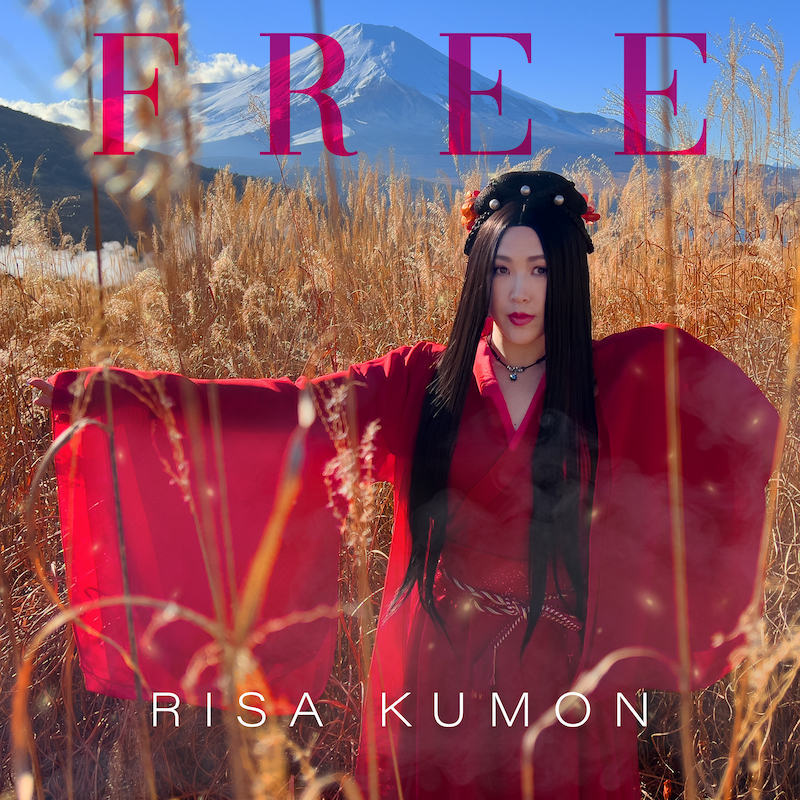 We recommend adding Risa Kumon’s “Free” single to your favorite retro-soul playlist. Also, let us know how you feel in the comment section below. Mel Blanc’s famous catchphrase, That’s All Folks! Thanks for reading another great article on Bong Mines Entertainment – the hot spot for new music. Always remember that (P) Positive, (E) Energy, (A) Always, (C) Creates, (E) Elevation (P.E.A.C.E). Contact us on social media via Twitter, YouTube, Instagram, or Facebook, and let us know what’s going on. “Disclaimer: This post contains Apple TV and Apple Music affiliate links. When you buy through links on our site, we may earn an affiliate commission.