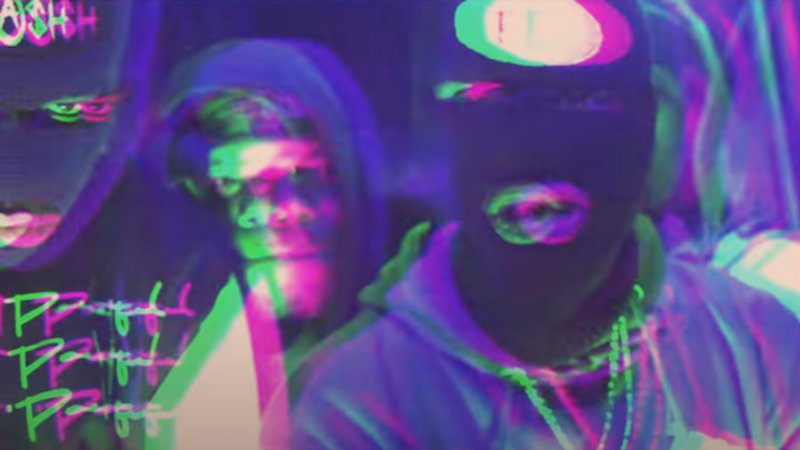 Ricky Rikkardo and GS9’s Dboy Lo are two up-and-coming drill rappers from Brooklyn, New York. Not too long ago, they released a music video for their “War With Us” single, produced by Tefoma and ProdByKa.

‘War With Us’ finds a ski-mask wearing Ricky Rikkardo and Dboy Lo addressing people who have problems with them. Apparently, if these individuals don’t slow their roll, 100 goons will be at their doorsteps in five minutes or bullets will be traveling through their car windows. Therefore, it’s advisable for them to think twice before trying to go to war with Ricky Rikkardo & Dboy Lo.

‘War With Us’ contains an urban street narrative, violent raps, and chaotic vibrations. Also, the grimy tune possesses melodic instrumentation flavored with East-coast drill, hip-hop, and gangster rap elements. Furthermore, since its release, the audiovisual for “War With Us” has accumulated over 80,000 YouTubes views and the song entered the official Tidal playlist at the number seven position (Viral Hype).

Comment below and let us know how you feel about Ricky Rikkardo’s & Dboy Lo’s “War With Us” single.