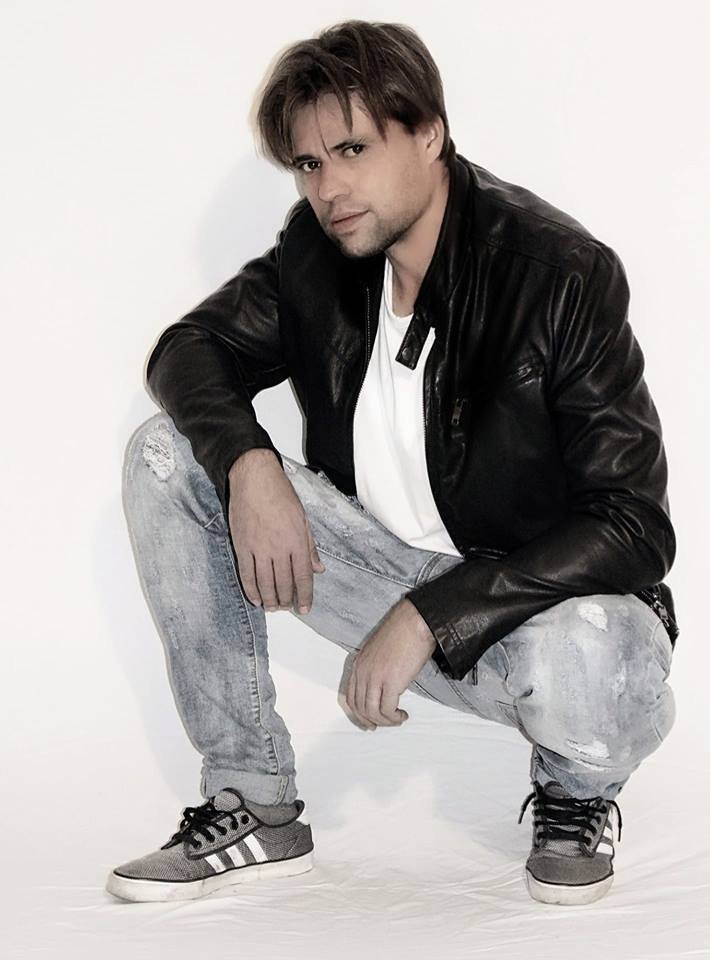 Rick Cedana is a producer and composer from Angers, France. Not too long ago, he released a lovely electro-dance tune, entitled, “Thinking”, featuring Zarah Fariha.

“3 AM texts, but none of them is you. Left me on read, I feel like a fool. Roaming the streets, don’t know what to do. All alone, But I was supposed to have you. You got me thinking about you. Oh, the things we could do. You got me wondering who is my one if it’s not you.” – lyrics

‘Thinking’ tells an interesting tale of a lonely young woman who is head-over-heels in love with a guy who she desires to be with.

But he’s not communicating with her, therefore, she roams the streets during the day thinking about him.

Later, during the early morning hours, she hopes one of her incoming texts are from him, but they’re not. 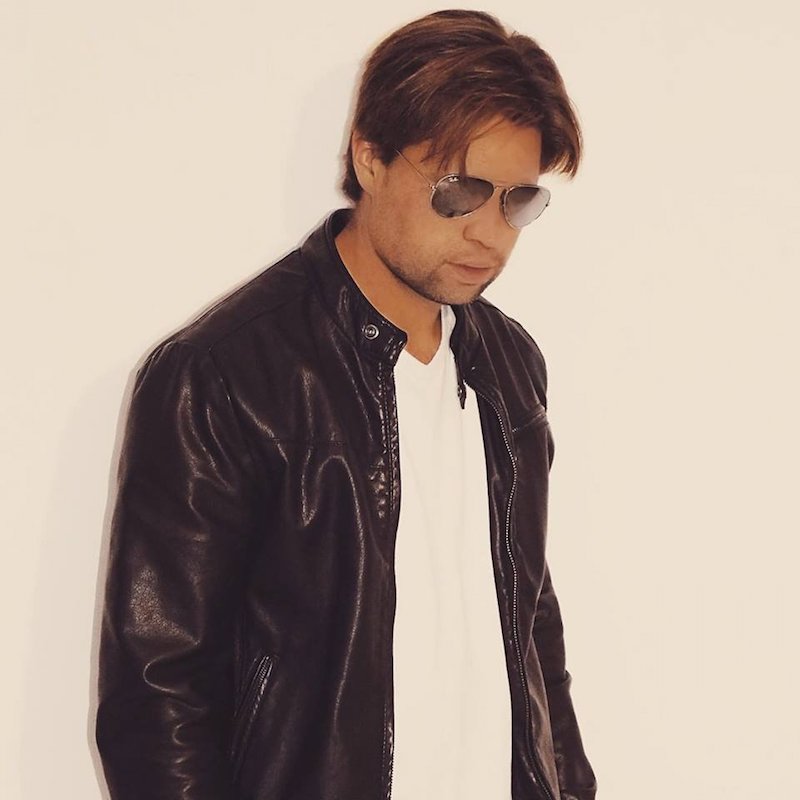 “I composed ‘Thinking’ in a melancholic moment. I wanted to bring a certain sweetness while keeping an imposing rhythm and loud. Also, I work with authors/performers and mixing lyrics to complete my instrumental and thus offer listeners a story on which they can relate. With ‘Thinking’, we propose a solitary ballad in the streets of the city with ideas that cross the mind and identity specific to the narrator.” – Rick Cedana

Rick Cedana is a self-taught artist who has been evolving in the Lyonnaise region of France for eighteen years.

In 2017, he released his Golden Trip and Bliss singles via Matrix Music Records.

Since then, he has collaborated with artists such as Charly’n Black, Monicka Ferens, Nasrene, and many others. 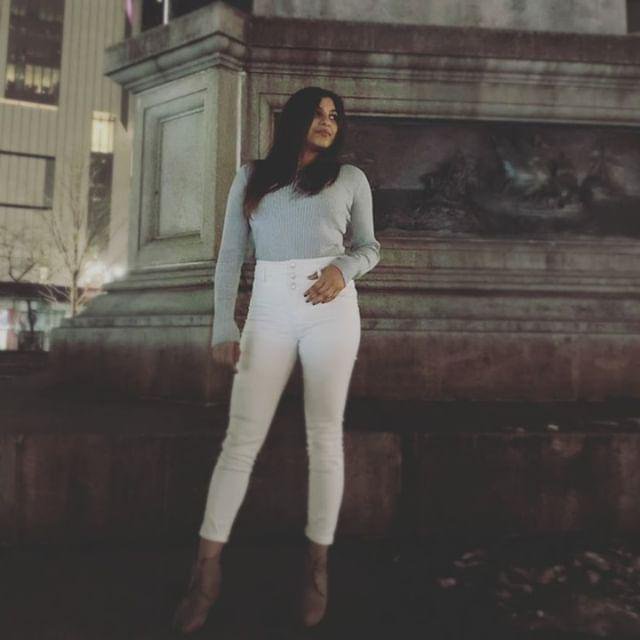 Zarah Fariha is a New York-based singer-songwriter whose music lies somewhere between the genres of R&B, hip-hop, and chill pop.

Before releasing any original music, she often posted covers on music platforms like YouTube and SoundCloud, where she initially grew her fanbase.

As she developed her skills in music production and writing, her music style became influenced primarily by artists such as Kiiara and Drake.

We recommend adding Rick Cedana’s “Thinking” single to your personal playlist. Also, let us know how you feel about it in the comment section below.