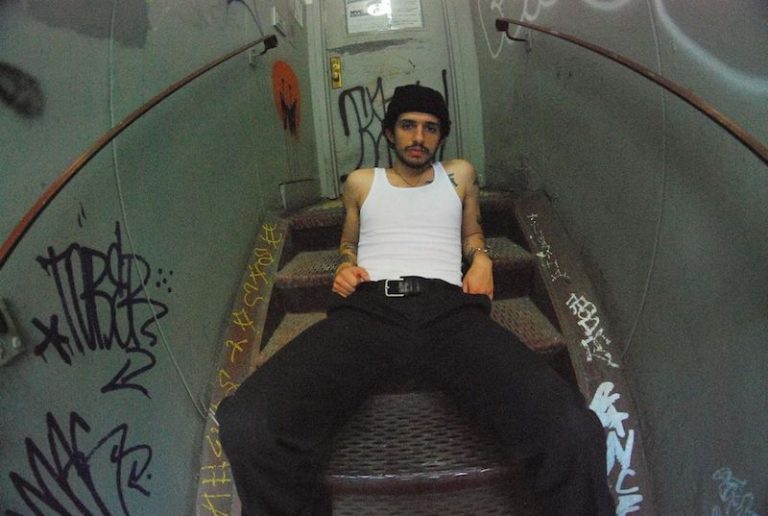 Quickly rising from the New York scene, Richie Quake has released his brand-new single, “That’s Not Love!,” a song about giving someone your everything, despite a lack of reciprocation from the other. In Richie’s words, “That’s Not Love” is about “drowning in shallow emotions.” Funny enough, this song was released just a few days after Valentine’s Day.

In the first line, Richie sings, “Lately, I can’t even cry / you gotta give me something.” Richie opens up from a vulnerable lens to explain his side of the situation, the source of his aching heart. Anyone who has been in a one-sided relationship can attest to feeling like they are on the receiving end of nothing in their relationship. I love the electric guitar as well as Richie’s lyricism which is both sad and relatable for many people who might have undergone this sad romantic experience.

“The idea that when you live a surface level life for enough time, you start to forget what real depth looks like and feels like. Being removed from love for so long, it becomes a blur from the past with no defining characteristics. I can’t tell if it’s orange or pink or red, but it’s certainly not green, that I can say for sure. I don’t know what love is anymore, but love is not constant numbness, it’s not getting high in your room alone, it’s not a downward spiral, and it’s not a drunk hook-up on a Friday night.” — Richie Quake described his single

Audibly, Richie Quake’s style reminds me a lot of Dominic Fike in that they both emulate influence from pop/alt-rock genres. Richie begins to beg his partner, “Lately, I can’t even cry / you gotta give me something.” Being extremely sad about someone else and not having the ability to shed a single tear is one of the worst internal pains ever, a pain that hits you right in your heart. He begs for a reason to stay despite knowing there was never any reason to stick around at all. We are easily blinded by the superficiality of surface-level love. 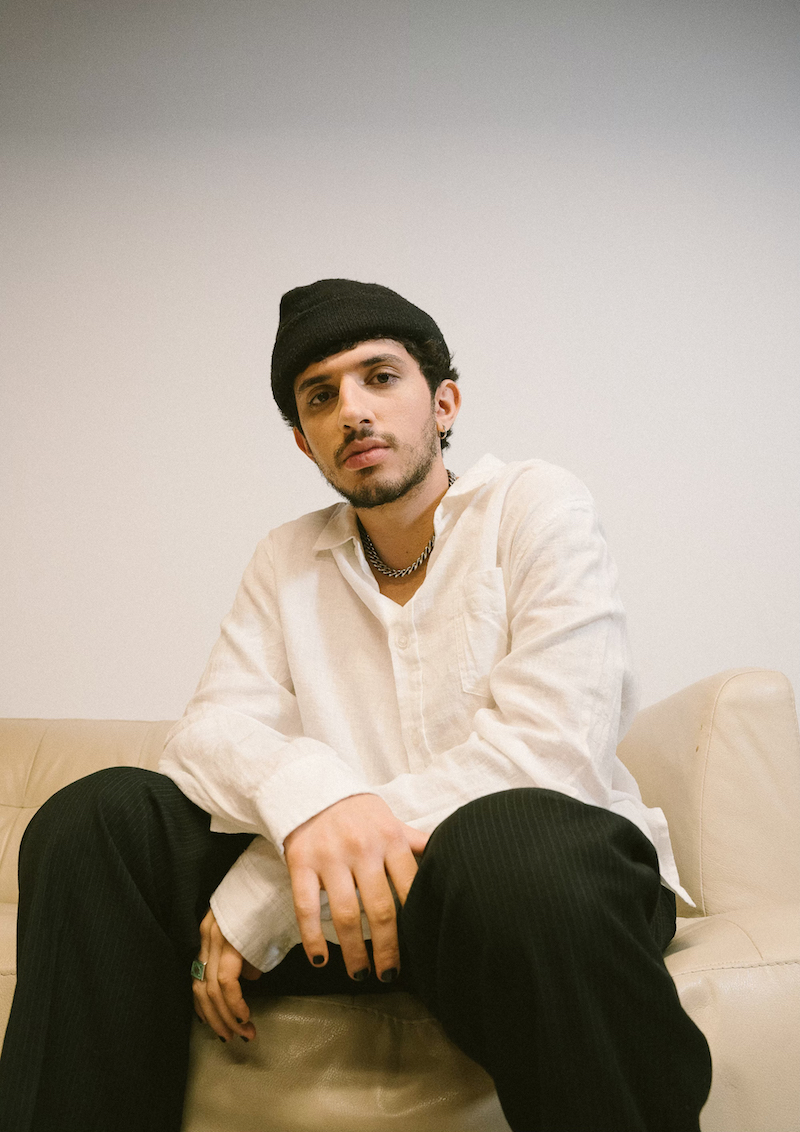 The song becomes climactic when Richie finally admits, “You only call me when you’re drunk,” followed by the repetition of the single’s title, “that’s not love / that’s not love.” Throughout the song, Richie calls out his ex’s mistakes and how those had deeply affected him. The song follows Richie and his experiences with this toxic relationship and as the song progresses, he begins to learn increasingly that what he had was one-sided and forced.

In this heartbreaking line, Richie sings, “Wanna check my pulse so I can finally feel a feeling.” This line sent pain to my chest, feeling worthless and like an absolute waste of space without that specific someone in your life. The irony of this line is that we want someone to check in on us and we stick around even when we know that they will never care about us as much as we care about them. As Richie alludes to in the song, it’s like swerving in circles, an infinite loop of inescapable, one-sided love.