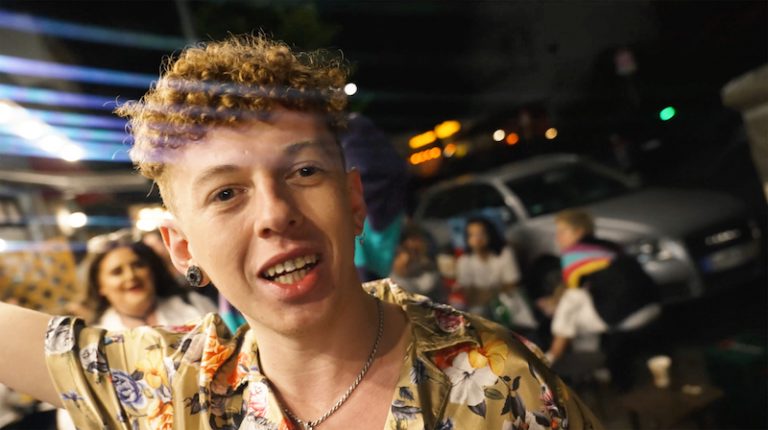 Reuben Hester is an Irish singer-songwriter and musician (guitar, piano, cello) based in Manchester, England. Not too long ago, he released an uplifting electro-dance tune, entitled, “Time of My Life,” produced and mixed in Berlin by Robert “ENIAC” Borrmann, producer of the classic UK #1 club crossover hit, Tomcraft’s Loneliness. Also, the song was mastered in New York by Chris Gehringer (Dua Lipa, Lady Gaga, Ava Max).

“We all lose control at some point. I lost control for a while and it was fantastic. But it couldn’t last forever. I guess that was my escape. Until I was ready to face my demons head-on.” – Reuben Hester explained

‘Time of My Life’ contains a relatable narrative, ear-pleasing vocalization, and tuneful melodies. The likable tune possesses vibrant instrumentation flavored with contemporary pop, electro-dance, and EDM/house elements. Furthermore, “Time of My Life” follows hot on the heels of Reuben Hester’s acclaimed debut single, Sold My Soul. So far, Sold My Soul went SHAZAM Top50 and #34 in the Irish Radio Monitor Radio Charts. Plus, BBC Northern Ireland took the song on its playlist and SWR3 Germany gave it a five-week rotation.

The video, shot with a special camera technique, finds Reuben Hester hanging with his friends on a heavy night out in Berlin, Germany.

“Reuben Hester is having the time of his life!” 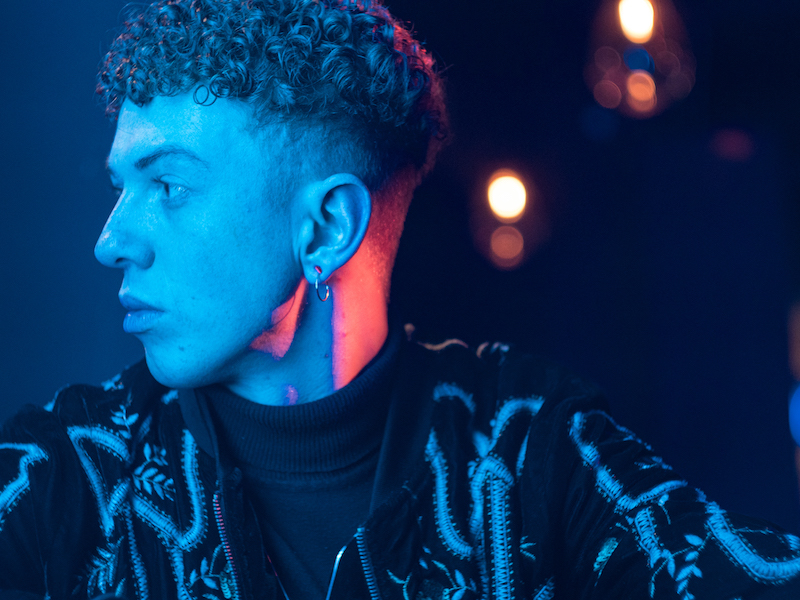 Not too long ago, Reuben Hester moved to Manchester from a small village in Ireland. He did so after leaving school with the intention of only making music. He played his music on the streets of all European capitals. Berlin, where he stayed for a year, is where he became most popular. While there, he gained over 19,000 social media followers only from his street performances.

A year later, back in the UK, he became the singer and songwriter of the successful Manchester band, China Lane, with over 1.5 million Spotify streams. However, after a quick rise, at the age of 25, Hester decided to go his own way.

“Time of My Life” single 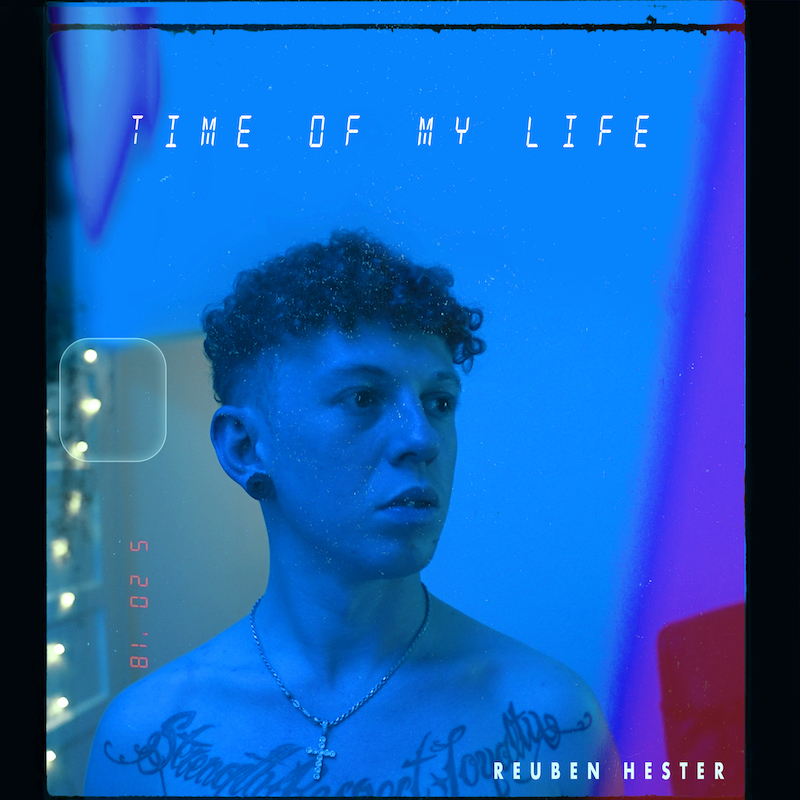 We recommend adding Reuben Hester’s “Time of My Life” single to your favorite electro-dance playlist. Also, let us know how you feel in the comment section below. Mel Blanc’s famous catchphrase, “That’s All Folks!” Thanks for reading another great article on Bong Mines Entertainment – the hot spot for new music and song reviews. Furthermore, always remember that (P) Positive, (E) Energy, (A) Always, (C) Creates, (E) Elevation (P.E.A.C.E).

Contact us on social media via Twitter, YouTube, Instagram, or Facebook, and let us know what’s going on. Also, check out our At Home video series, which highlights tomorrow’s most promising stars. Expect to hear popular genres such as hip-hop, R&B, Pop, Rock, and alternative music. Furthermore, if you appreciate what we do, then show some love via Cash App or PayPal, subscribe to our weekly newsletter, purchase our merchandise, or become a Patron of Bong Mines Entertainment. Disclaimer: This post contains affiliate links. When you buy through links on our site, we may earn an affiliate commission.