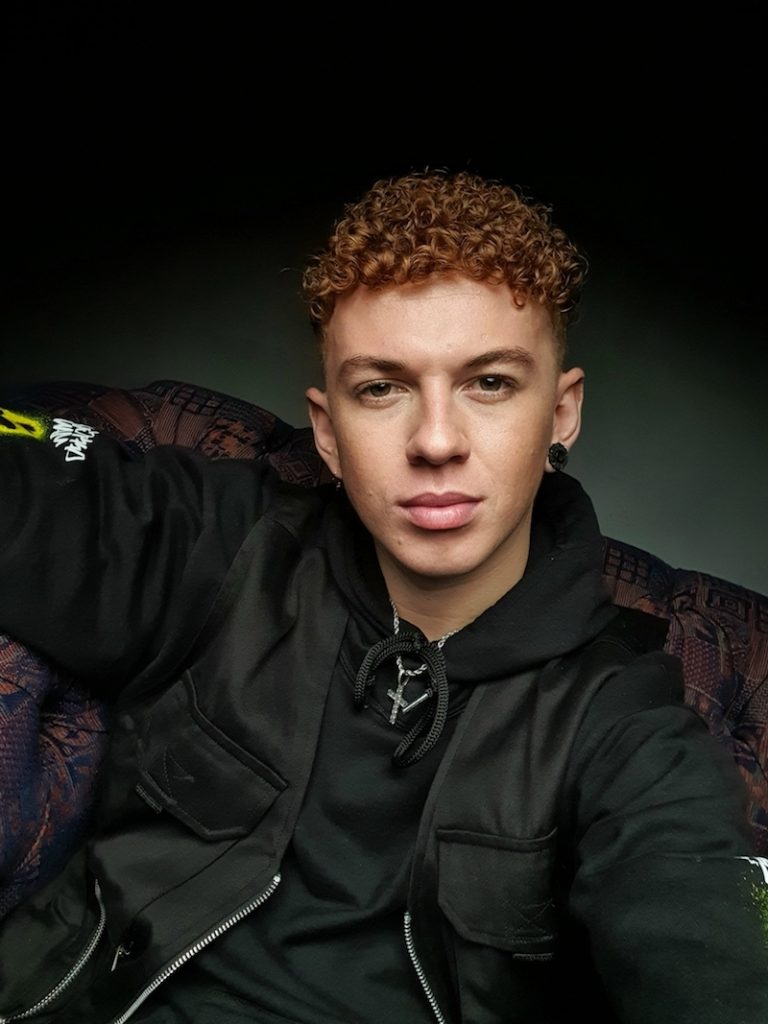 Reuben Hester is a singer-songwriter and musician (guitar, piano, cello) based in Manchester, England. He released an appealing music video for his debut single not too long ago, entitled, “Sold my Soul.”

“There is a silence all around, something in the air I can believe in now. I tried so hard to let it be, God only knows, keeps coming over me. Somedays, I feel like I’m fighting, somedays, I don’t feel like writing. Somedays, I don’t feel. The Devil’s not only a sinner, they said he’s also a winner. Oh, they said he’s oh so… I sold my soul to let him know there’s a trouble from underneath and I’m losing my self-belief.” – lyrics

‘Sold my Soul’ tells a relatable tale about a troubled young man who experiences a dark and gloomy moment in time. Apparently, he’s fighting to keep his thoughts, needs, and selfish ways in check. It’s an extremely hard battle to win, and oftentimes he doesn’t know what to say or do. Later, he admits that he’s not giving in, even though his situation seems dim.

‘Sold my Soul’ contains a relatable narrative, ear-welcoming vocals, and tuneful melodies. The sentimental tune possesses breakbeat-driven instrumentation flavored with power pop, garage, and neo-soul elements. Also, “Sold my Soul” serves as a wonderful introduction to what listeners can expect to hear from Reuben Hester soon.

“There’s a trouble from underneath and I’m losing my self-belief.” 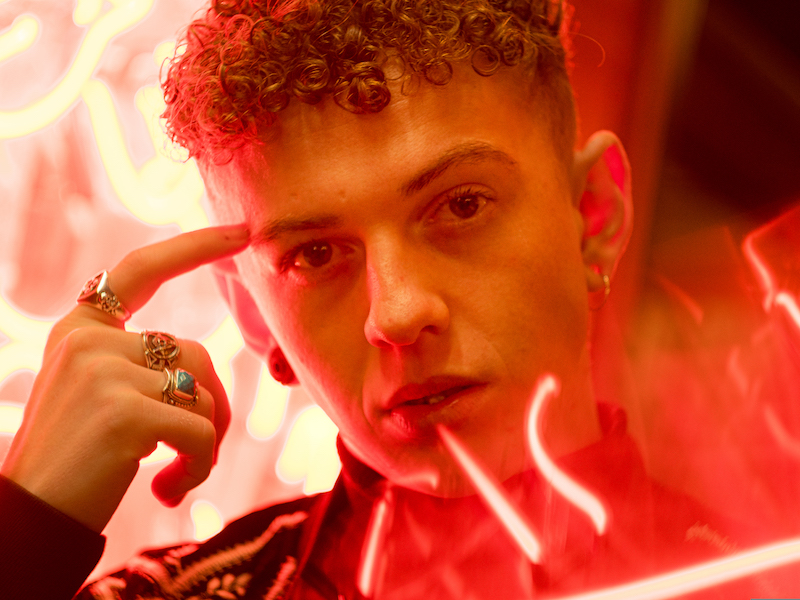 “I wrote this song shortly after my father’s passing. I was struggling with the pain and slowly found myself slipping into a dark place. Most days, I felt like I couldn’t write, and eventually, I stopped feeling anything at all. It was a difficult time. Music brought me back to life. Everything I felt was put into this song. It is the most heartfelt and honest piece I have ever written. Words can’t explain the emotions I feel every time I perform this song.” – Reuben Hester explained

Not too long ago, Reuben Hester moved to Manchester from a small village in Ireland. He did so after leaving school with the intention of only making music. He played his music on the streets of all European capitals. Berlin, where he stayed for a year, is where he became most popular. While there, he gained over 19,000 social media followers only from his street performances.

A year later, back in the UK, he became the singer and songwriter of the successful Manchester band, China Lane, with over 1.5 million Spotify streams. However, after a quick rise, at the age of 25, Hester decided to go his own way. 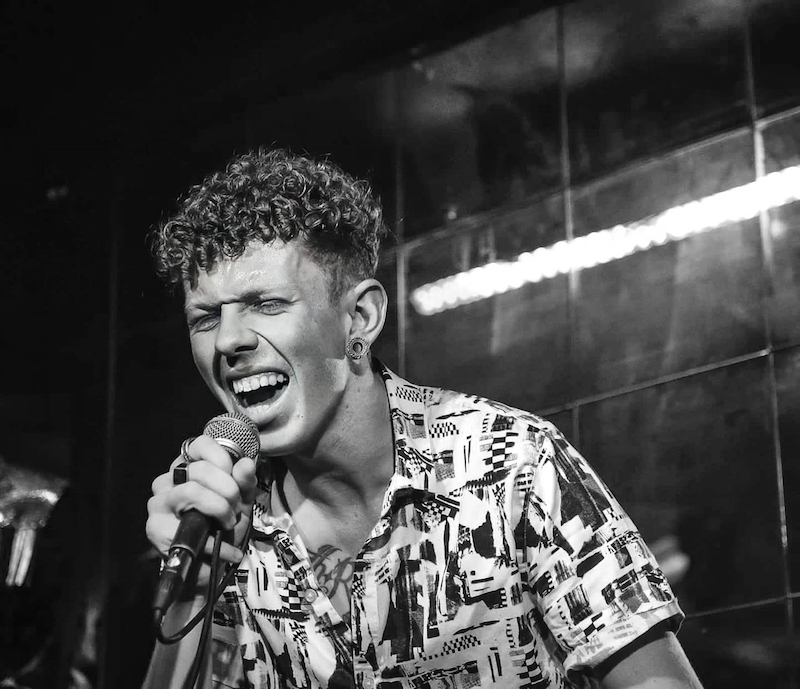 Last October (2020), Reuben Hester showcased his talents on Little Mix “The Search“ show on BBC 1, which aims to create the next big group, put together by the world’s biggest girl band, Little Mix. Hester presented them with “Sold my Soul,” an original song he had written in memory of his father, Kevin, who passed away last year following a drug overdose at the age of 55. After his performance, Hester left the Little Mix girls dancing and singing his song live on the show.

Hester released “Sold my Soul” in December 2020 as a self-release without any label support. Nevertheless, the single caught the attention of Spotify UK and was picked for the New Pop UK editorial playlist. Also, it was presented by Little Mix on their social media channels. After signing a record and publishing deal in January 2021, Hester did a new crisp edit, mix, and master. Now, he’s ready to take “Sold my Soul” to an even bigger audience in 2021.

“Words can’t explain the emotions I feel every time I perform this song.” 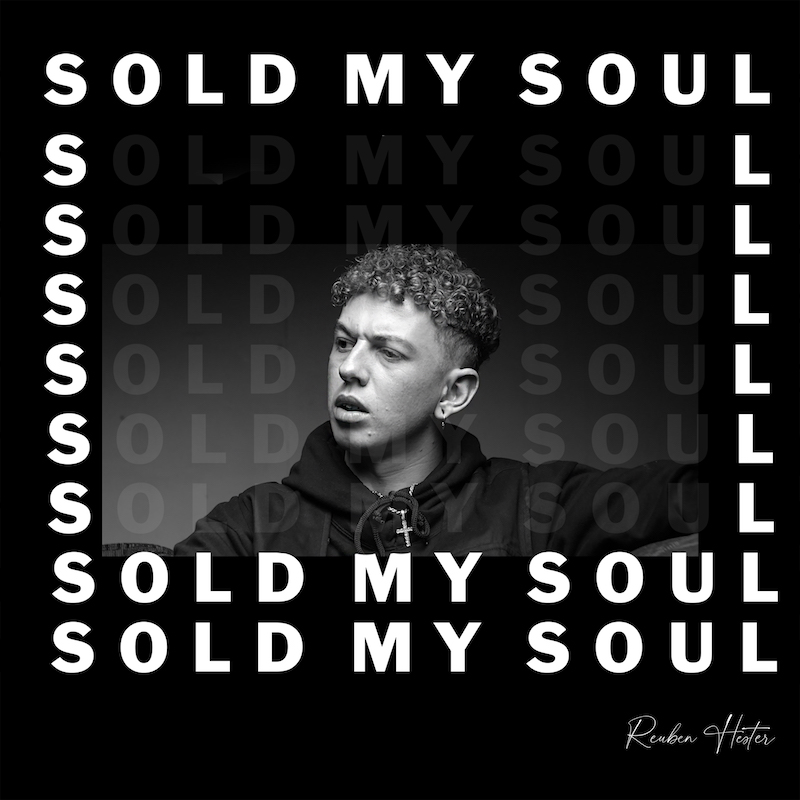 We recommend adding Reuben Hester’s “Sold my Soul” single to your favorite playlist. Also, let us know how you feel in the comment section below. Mel Blanc’s famous catchphrase, “That’s All Folks!” Thanks for reading another great article on Bong Mines Entertainment, and always remember that (P) Positive, (E) Energy, (A) Always, (C) Creates, (E) Elevation (P.E.A.C.E).