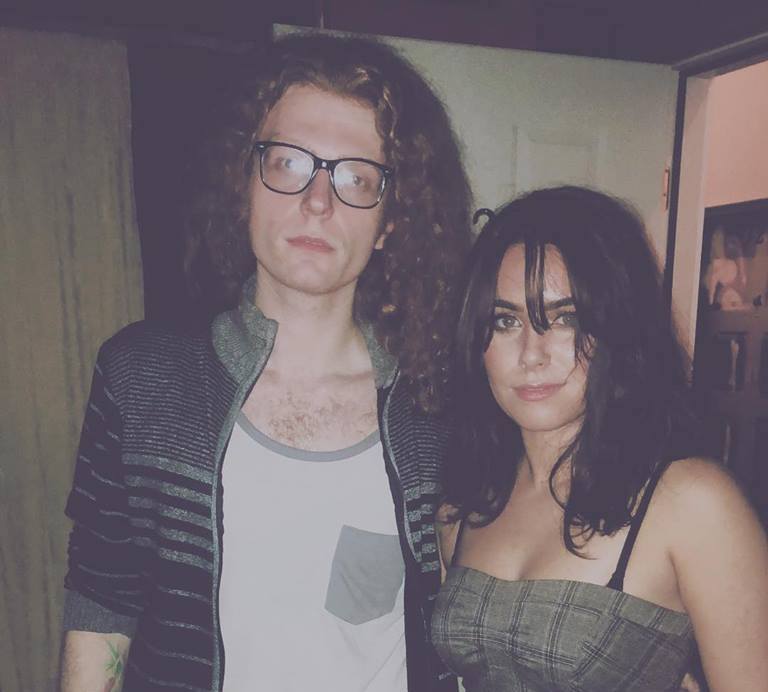 REDD is a rapper based in Detroit, Michigan. Not too long ago, he released a music video for “She Said”, the lead single from his upcoming “No Free Tickets” album featuring Rocky Wallace.

“I need like ten feet, some room to breathe. You stalking on my page just to see who I’m seeing. If you want the truth, I could still be with you. Plus your empty accusations got me questioning you.” – lyrics

The music video finds REDD rapping about a troubled relationship he shares with a woman he’s head-over-heels in love with. It’s a love and hate relationship; she loves him but needs breathing room. They still care for one another even though their relationship eventually fades away and they go their separate ways.

‘She Said’ contains a relatable storyline, melodic vocals, and energetic instrumentation flavored with a contemporary soundscape.

REDD uses words to paint pictures of positive inspiration and overcoming hardship. As a lyricist, he inspires listeners to pay attention to their surroundings. Not too long ago, he was honored with an award for the Ultimate musician on Beat100.

We recommend adding REDD’s “She Said” single featuring Rocky Wallace to your personal playlist. Also, let us know how you feel in the comment section below.