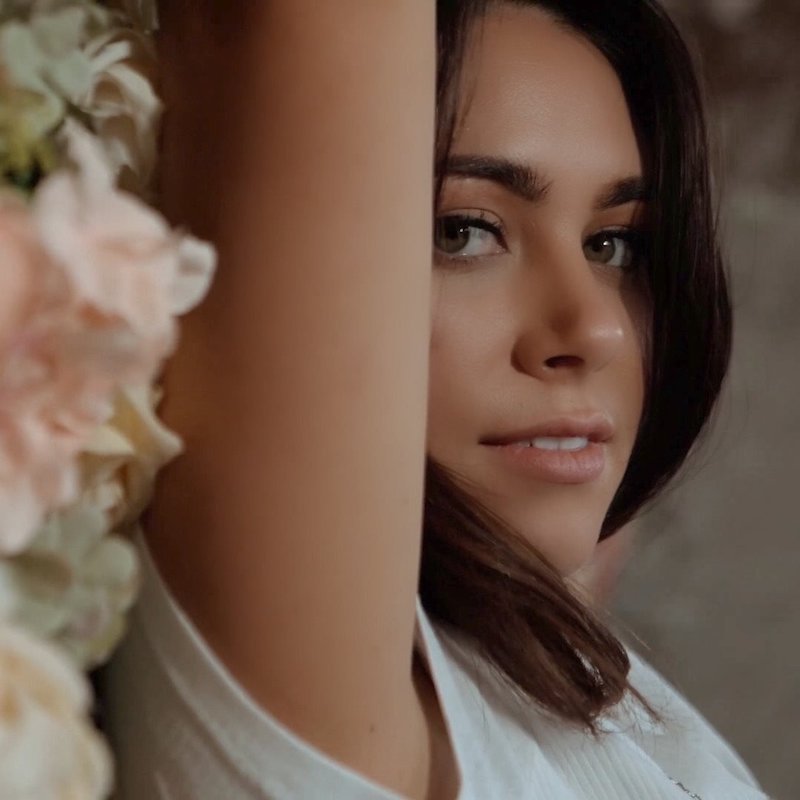 Rocky Wallace is a talented singer-songwriter from Metamora, Michigan. Not too long ago, she released an appealing music video for her “Center of Gravity” single.

“And just when I think the feeling is gone, you bring it back to me. You’re everything that’ll I’ll ever want, you’re my center of gravity. Without you, I would float away.” – lyrics

‘Center of Gravity’ tells a heartfelt tale of a young woman who comes alive whenever her significant is around. Apparently, she’s deeply in love with her companion and it shows. Moreover, “Gravity” is the force of attraction that exists between them.

“I reach for the sun, but I can’t hold the light.” 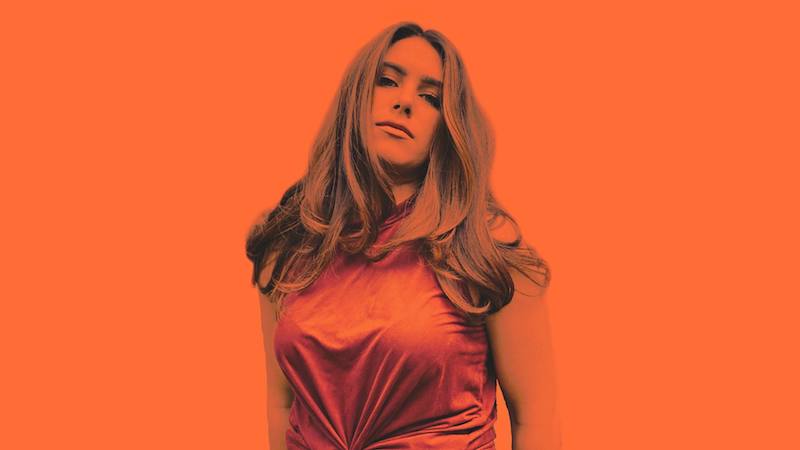 “Someone once told me the best compliment they ever received was when a fan told them, ‘you sound like you.’ That’s something that always stuck with me in developing my own sound. There’s no one else I strive to sound like but me.” — Rocky Wallace stated

2020 is lined up to be a year for movers and shakers. And Rocky Wallace’s “Center of Gravity” single is an appetizing taste of what’s to come from an artist who has a promising future. Wallace’s musical influences include Stevie Nicks, Ella Fitzgerald, Amy Winehouse, Susan Tedeschi, Carrie Underwood, Jimi Hendrix, Carlos Santana, and Aretha Franklin.

We recommend adding Rocky Wallace’s “Center of Gravity” single to your personal playlist. Also, let us know how you feel in the comment section below.