RazoTha1st talks about life and his “Lil Rockstar” video

RazoTha1st is an upcoming rapper outta the Bronx, New York. Not too long ago, his Quincy Brooks-directed music video for “Lil Rockstar” was chosen as the dopest video in our September 2017 Dope Music Video Showcase.

We caught up with Razo, and this is what he had to say:

RazoTha1st: I was born in the Bronx, but I moved out to the burbs in Gwinnett for a whole new route in life. I stay in a clean area, but when it comes to being financially stable, I do what I can to come up with some cash.

When did you realize, you wanted to become a rapper?

R: In middle school, when I performed for my school’s pep rally for the first time.

R: I’m versatile with my content and I make music for many different types of feelings.

How did you come up with your stage name?

R: At one point in my life, some people were calling me Razo to just call me it. I didn’t like it in the beginning, but it was way better than the name I had first. 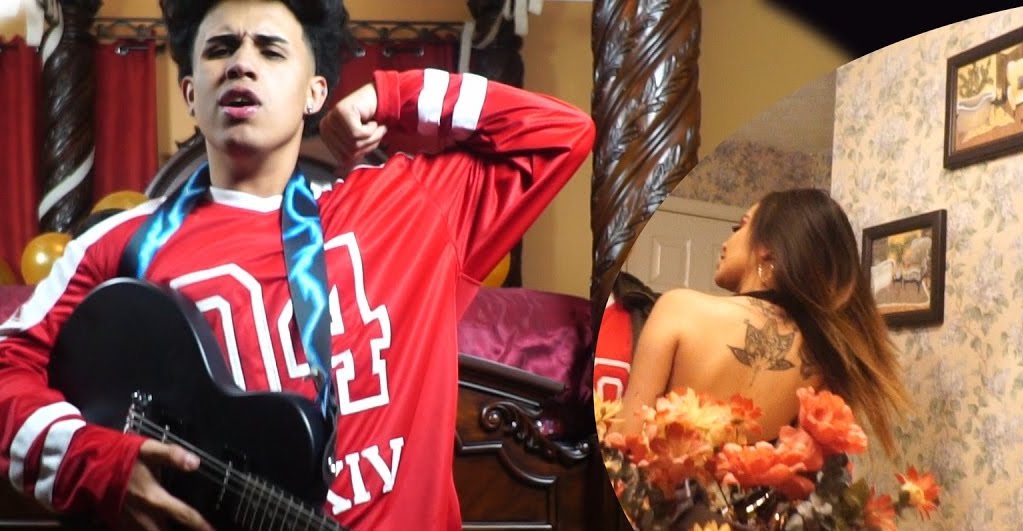 One night, I was leaving the studio and thinking to myself, I need a stage name. I was thinking about social studies when King Louis XIV popped up in my head. So I thought, RazoXIV? I was like Nah, I’m the 1st. So, I stuck with my first instinct.

Tell us about your “Lil Rockstar” song. What’s the storyline behind it?

R: I had recently gone out to Gainesville in Oakwood. I entered a vape shop and immediately a white girl was tryna talk to me. She was all up on me.

I started feeling all up on her and everything. I even took a couple pictures. It was me and my ni^^as. I told her to come to the studio with me, and she said she couldn’t because her man was about to pick her up soon.

So, I went to the studio with my ni^^as, and my bro 808Donnie whipped up a beat. We started freestyling and “Lil Rockstar” ended up in my mind.

What was your most memorable moment during your “Lil Rockstar” video shoot?

R: It was when I kept shaking my head too much that it hit the top of the metal bars on the bed. Ha-ha. But it was cut of course. 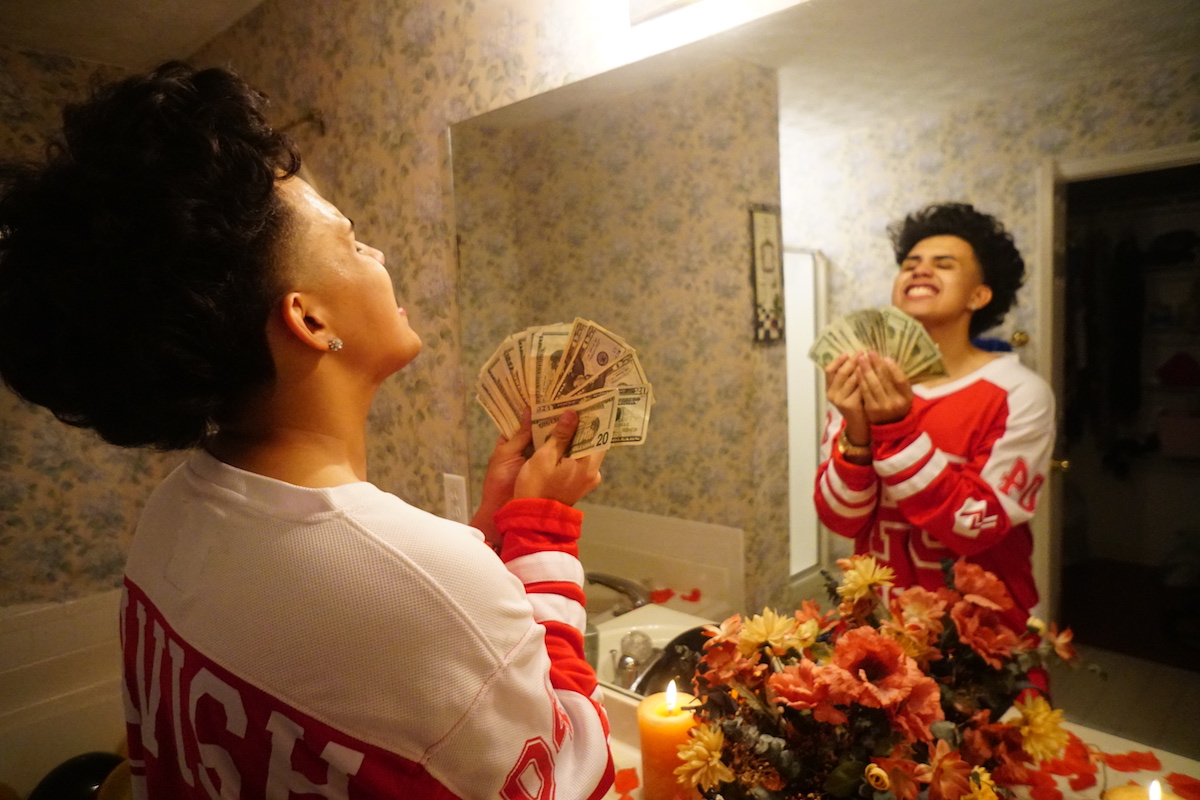 What’s the greatest obstacle you had to overcome and how did you overcome it?

R: At this point in my life, I haven’t overcome anything yet, except music. I’m still in school, and I’m on probation for three years. I believe people take me more serious with this music now that I have projects coming out. And my viewing numbers are going up.

R: Life is about balance. Be kind, but don’t let people abuse you. Trust, but don’t be deceived. Be content, but never stop improving yourself.

R: I’m working on getting more visuals out. Making me stand out.