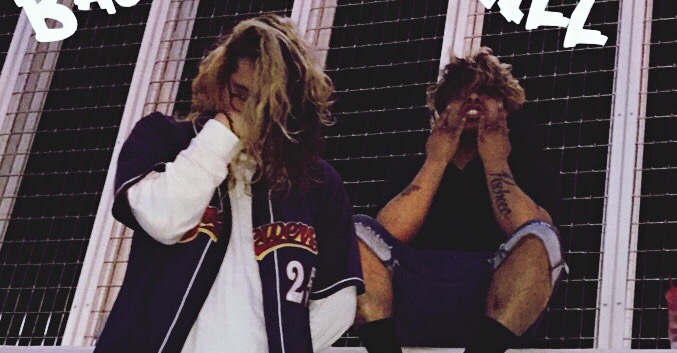 Donnie Trill, also known as 808DONNIE, is a rapper outta Texas. And not too long ago, he talked to us about his upcoming mixtape, “Pluviophile”. And most important, he revealed the best advice he has ever gotten, and the greatest obstacle he had to overcome.

Bong Mines: Who is Donnie Trill?

Donnie Trill: Donnie Trill is the new kid on the block. I was born in Texas, and then, I moved to Gainesville. I spent my summers in Gwinnett, a place where I found my sound, and I am different from other artists in my city. Throughout my teenage years, I found happiness in drinking, popping enormous amounts of Xanax, and partying with suburban kids. Then, I would wake up, and do it all over again.

Eventually, I became attached to that lit-lifestyle. While everyone was having fun and partying, I would sit back, do drugs, and sip on my drink. I related all my music to how a certain drug can make you feel as good as the music. I gave listeners a better perspective on life, based on the amazing feeling of a young, wild, and free kid, delivering an R&B melodic sound never heard before.

“808DONNIE has a unique style and amazing drum-kit selections. He delivers a hot, crispy-clean sound with untouchable sampling skills, and his hi-hat game is retarded as hell. His kicks and heavy 808s never fail, and he is one the hottest producers in his city to ever do it.”

Bong Mines: How did you get your stage name?

DT: I got the name Donnie from Fall Out Boy’s “What a Catch, Donnie” song title. They’re one of my favorite childhood bands, and Trill came from the fact I was born in Texas.

Bong Mines: Who are some of your musical influences?

Bong Mines: When did you realize that you wanted to become a producer/rapper? 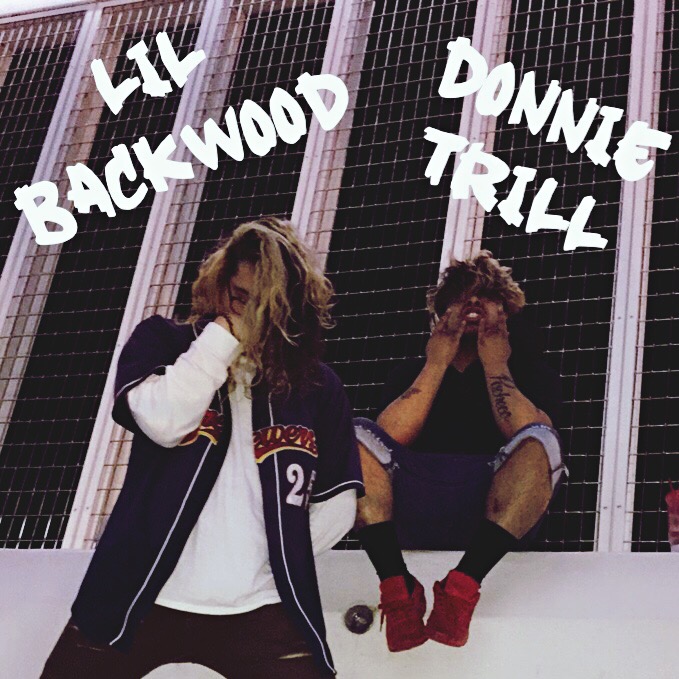 DT: I realized it when I caught myself rapping to a shitty-ass beat I made when I was 17. I was xaned out singing to it and telling myself that I can do this on my own.

Bong Mines: How would you describe your sound?

DT: If you’ve ever been on a rooftop with ya gang, knowing Y’all getting paid, watching the sunset sippin’ lean with bad b*tches, believing this day can never end.

Bong Mines: Tell us about your upcoming mixtape, “Pluviophile”?

DT: Well, the title means a lover of rain, someone who finds joy and peace of mind during rainy days. It’s a story about a kid that had a dream to take over the world, and in the process of it, he stumbles across the girl of his dreams, and the right amount of friends that can potentially cause him to become homeless because of the endless amount of time he spends with them.

Then, things get crazy because drama and feelings get mixed, and misunderstood, which represents the raindrops in the title. Even though you go through the rain, you can still find peace and love through every storm.

Bong Mines: What’s your most memorable moment, while recording “Pluviophile”?

Bong Mines: What’s the greatest obstacle you had to overcome, and how did you overcome it?

DT: Paying off my two-year probation that came with a fine of $2,500. I had no job, so, I started charging for beats and recording sessions. Finally, I paid my fine with nothin’ but recording and beat money! 💯💯💯I never thought I would have a hustle like this, or ever see myself overcoming something this crazy.

Bong Mines: What’s the best advice anyone has ever given you?

DT: No matter what you go through, don’t ever give up, not even when you have NOTHING left to give or to spend, keep going til’ the numbers pile up!!!💯💯💯 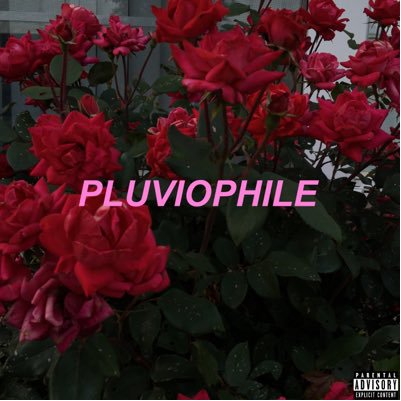 Bong Mines: Tell us something about you that your world doesn’t know.

DT: I’m not from this planet, and I will do the impossible.

Bong Mines: Which one do you prefer more, producing or rapping?

Bong Mines: Years from now, when people mention your name—what will they say?

DT: That I became a legend in my city, and no one could do what I’ve done.

Bong Mines: Thanks for a great interview, and as an honored guest, is there anything else you would like to say?

DT: No matter what, you can overcome anything, and don’t ever give up because when I felt like giving up, I got right back up after being uppercut by life. Just keep going.