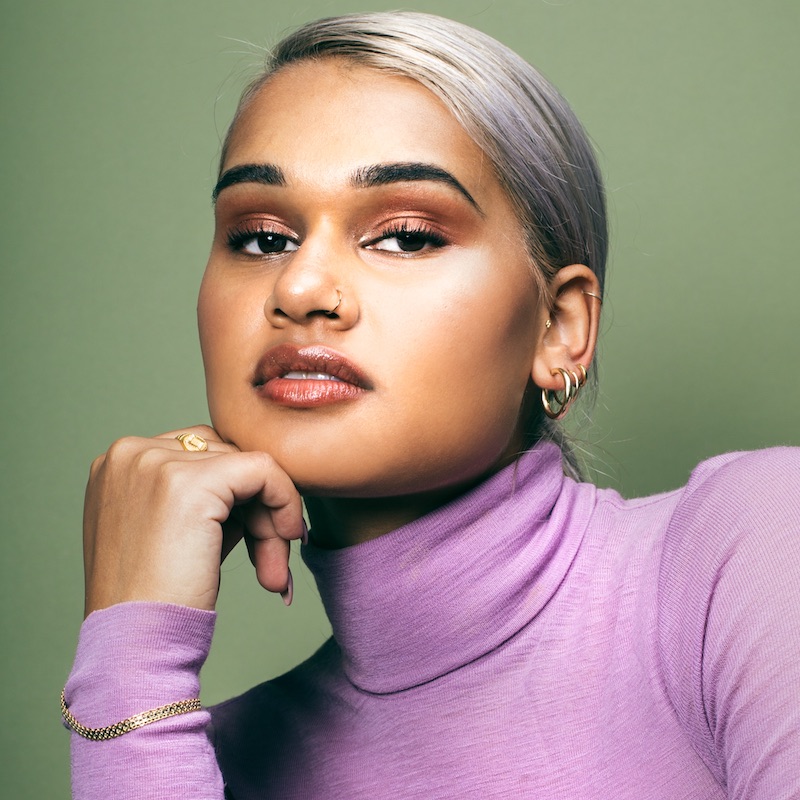 RANI unveils an attractive audiovisual for her “Love for Me” single

RANI is a 20-year-old singer-songwriter from the small Dutch village of Heerhugowaard, in the Netherlands. Not too long ago, she released an attractive audiovisual for her “Love for Me” single via Sony Music.

RANI – “Love for Me” music video

“If I’m being honest when I think about it rationally, then I think it’s better that we part ways. Maybe one day we will meet on the other side of the street but for now, we will have to call it someday. Finding it hard to get you out of my mind, knowing inside that it’s a waste of time. Maybe we’ll make it in another life, but just for now – How can I understand you if I don’t know myself?” – lyrics

‘Love for Me’ tells an intriguing tale about a young woman who decides to distance herself from her significant other for personal reasons. Apparently, when she looks in the mirror, she doesn’t recognize the person who is looking at her. Therefore, she concludes that she needs to get to know herself first and foremost before she can even think about getting to know someone else.

‘Love for Me’ contains a relationship-based narrative, ear-welcoming vocals, and self-empowering lyrics. Also, the bittersweet tune possesses melodic instrumentation deliciously flavored with a warm contemporary R&B aroma. Furthermore, “Love for Me” serves as a wonderful presentation of what listeners can expect to hear on RANI’s debut solo album, due out on Sony Music in Autumn 2020.

“How can I understand you if I don’t know myself?” 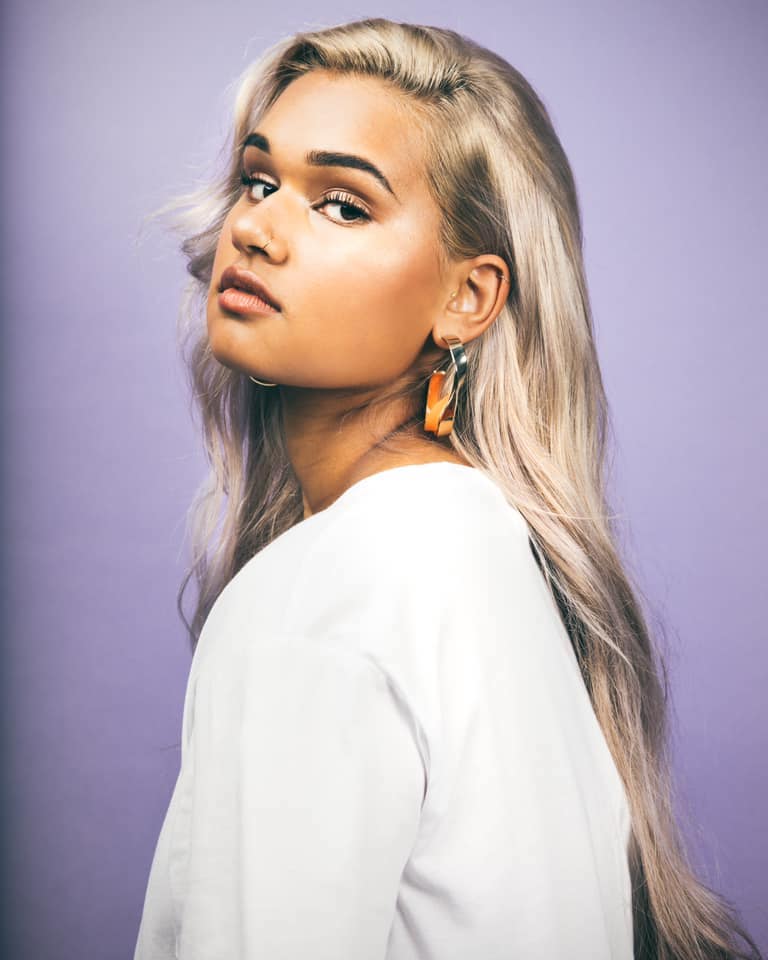 “Now, more than ever, people are feeling overwhelmed with emotions. And I want my songs to let them know that it is normal to feel like that because it is part of our shared human experience.” – RANI stated

RANI is the right artist to help usher listeners into an uncertain future. The artist-to-watch is an obvious pathfinder for music fans around the world who are searching for comfort and upliftment in this historical moment. In her desire to be a positive and accessible beacon, RANI is living up to her name. It was given to her by her parents as her second name in honor of her Surinamese grandmother, Sewrani.

“Rani means queen in Hindi. And having a name that carries this title and honors my grandmother is my motivation to create music that is heartfelt, that is genuine, and that inspires.” – RANI stated

“Funny how two gets complicated, one plus one gets overrated.” 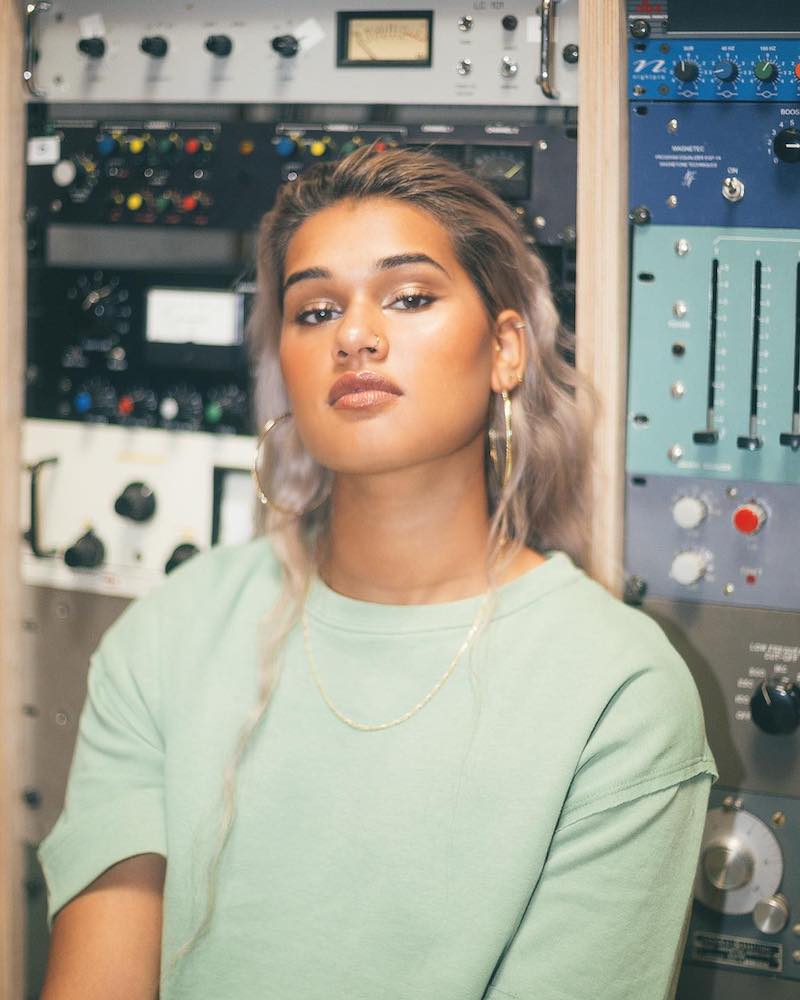 “I believe that music is a way for us to connect. And that it is more important than ever, given everything that we are all going through in society. I want to create songs that help everyone feel heard and be themselves.” – RANI stated

So far, RANi has accumulated over eight million monthly listeners on Spotify. Also, she has over 520 million streams online as a featured artist. Her feature-and-songwriting credits include multiple gold and platinum records in the U.S., Canada, U.K., and the Netherland. Among these is “Post Malone”, a multi-platinum chart-topper with Dutch DJ Sam Feldt. The song showcases RANI’s pure and soulful voice, along with her ability to co-write songs that intuitively capture a moment. 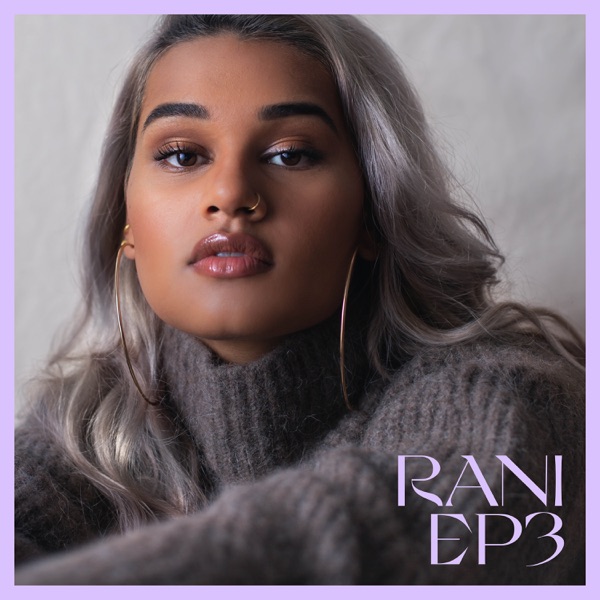 This is our first time listening to RANI’s music, and we must say that we are impressed with her ability to draw us into her world. Therefore, keep a sharp eye on RANI as she positions herself as one of tomorrow’s most promising stars.

We recommend adding RANI’s “Love for Me” single to your personal playlist. Also, let us know how you feel in the comment section below.