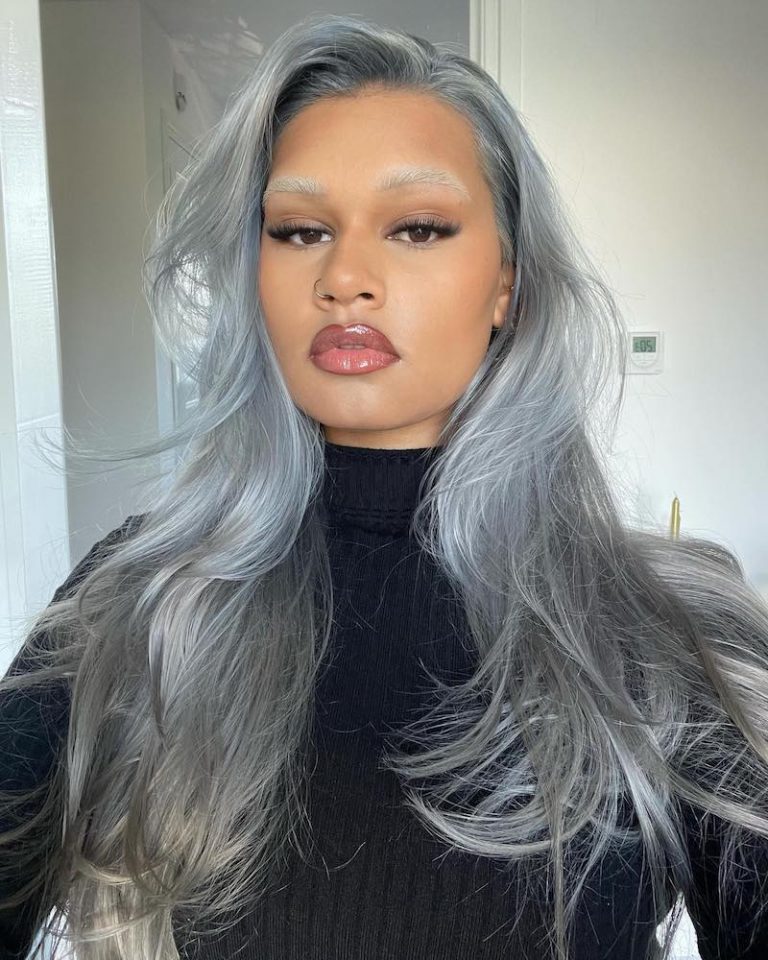 RANI is a talented singer-songwriter from the small Dutch village of Heerhugowaard, in the Netherlands. Not too long ago, she released an appealing music video for her “Exhibition Closed” single via Sony Music Entertainment Netherlands.

“I’m in a relationship right now but I don’t need to be ‘exhibiting’ every moment of it on social media for it to be real.” – RANI stated

‘Exhibition Closed’ finds RANI expressing her belief in the limitations of sharing personal information in the 21st century. She wholeheartedly believes in privacy and the need to retain an essential sacredness in relationships.

“He’s too precious for your eyes, the boy is mine, exhibition closed.”

“I’ve been working towards this moment since the release of EP3. I’m so excited to bring the three EPs together, along with the new tracks, and present the full story of my first album.” – RANI stated

‘396’ was inspired by RANI’s name number, personality number, and birth number. The 12-track project takes listeners on a beautiful journey – one of self-love and self-learning. Also, “396” highlights the lessons learned through living and the many faces of love – from heartbreak to the sacredness of true love. At its core is the sound of an artist able to balance assertiveness with vulnerability in a way that audiences across the globe can connect to.

Furthermore, “396” completes the circle that began with the release of EP3 in 2020, followed by EP9, and then EP6 in the first half of 2021. The album features the nine tracks contained in that trio of EPs as well as three new songs – “Intentions,” “Show Me I’m Wrong,” and “Exhibition Closed.”

For “396,” RANI worked with the production and songwriting team of Lodewijk Martens, Matthijs de Ronden, and Will Knox (Nielson, Duncan Laurence). Together they deliver a set of songs that are threaded through with hip-hop, R&B, jazz, soul, and pop. 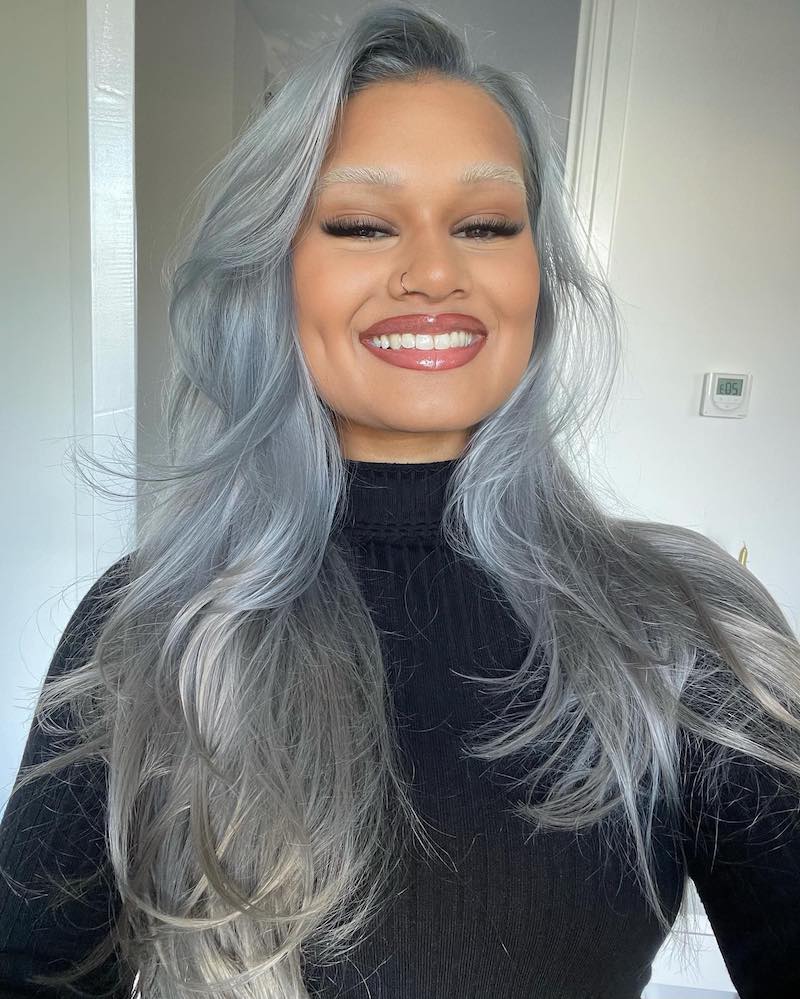 RANI has been a sought-after vocalist in the electronic music scene for several years. To date, she has over 700 million streams as a featured artist. This is a testament to her gorgeous, versatile, and enticing voice. Not too long ago, she was selected as an MTV (Netherlands) Push Artist 2021, an Xite Kickstart Artist 2021 (NL), and one of Spotify’s EQUAL artists for August 2021. Also, RANI’s songwriting earned her a worldwide publishing deal with Sony/ATV Music Publishing Benelux.

However, there’s a note of poignancy as RANI releases her album to the world because of the recent passing of her beloved Surinamese grandmother, Sewrani. 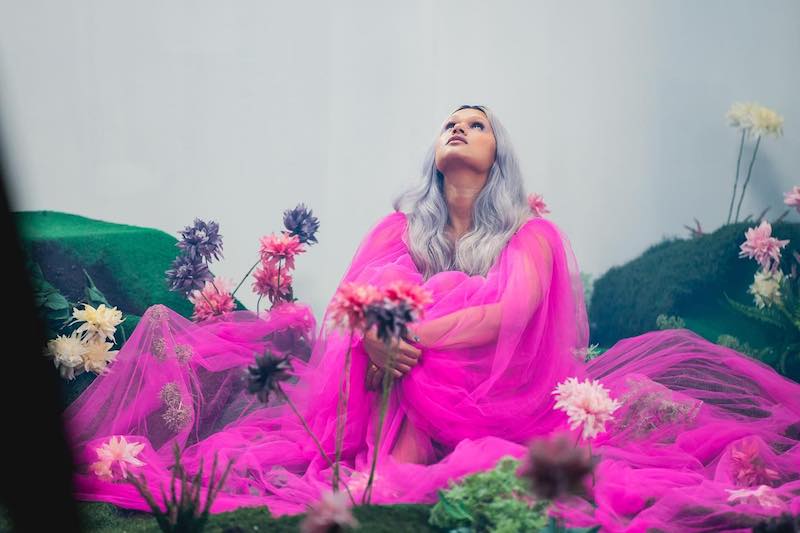 “My parents named me in honor of her. Rani means queen in Hindi. And having a name that carries this title and honors my grandmother is my motivation to create music that is heartfelt, that is genuine, and that inspires. Something that I feel even more passionate about now that she is no longer with us.” – RANI explained

Part of getting her music out is playing live. RANI recently performed with a guitarist at an event honoring social impact winners. She dreams of one day playing with a full band for her growing base of fans as soon as it is humanly possible.

“I’m so happy that ‘396’ is finally releasing and I can’t wait to perform the songs on the album live.” – RANI concluded