“All said and done with the slip of a tongue, now, it’s raining up on cloud nine. Say I’m the one but you want double the fun. Too bad that it’s the last time, so don’t call me baby, I ain’t your lady, no. You’ve been rotating, trying to keep it on the low. Your story’s changing, you don’t know what I’ve been told. You can’t stop saying sorry, I can’t stop thinking. Thank God, I’m not gonna be around here no more. Looks too crowded with one under each arm. Thank God, ‘cause I know that it’s taken too long.” – lyrics

‘Last Call’ is a brilliantly crafted power-pop single that’s bound to have listeners instantly humming, singing, and moving with the beat. The song itself tells the story of infidelity and the souring of a relationship.

‘Last Call’ contains a relatable narrative, ear-pleasing vocals, and an infectious hook that will resonate well with fans of Dua Lipa, BENEE, and Kiana Ledé. The heartfelt tune possesses groovy bass and thudding drum-laden instrumentation flavored with electro-pop, indie R&B, and disco-dance elements. Furthermore, “Last Call” builds on the success of Rachel Leo’s debut single, “Conversation,” which saw her land on the Hot NZ Singles charts, pack out a show, feature on TVNZ’s Breakfast, build a fanbase, and secure spots on the lineups of some of the country’s biggest festivals.

“I know that I won’t be around for the last call.” 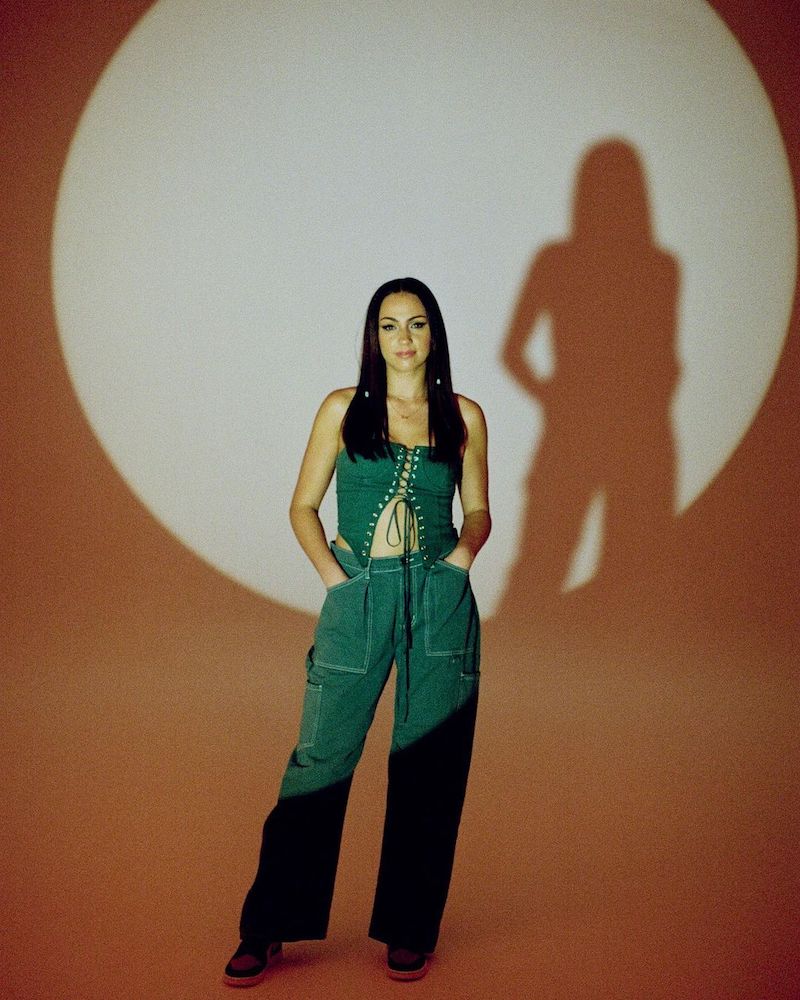 “While it was initially a really painful situation to write about, I had so much fun writing this with the Drax Project boys in their Pōneke studio. After a long gossip sesh about what happened, we got creative with the lyrics using metaphors that nod to the local bar and nights out where everything went down. Sitting in the pop genre with disco influence, it’s a bit of a combination of both of our (Drax Project) musical styles.” – Rachel Leo explained

Rachel Leo is deemed by many music insiders as New Zealand’s next pop export. The 22-year-old is off to an impressive start as she is already drawing crowds and playing in packed venues. 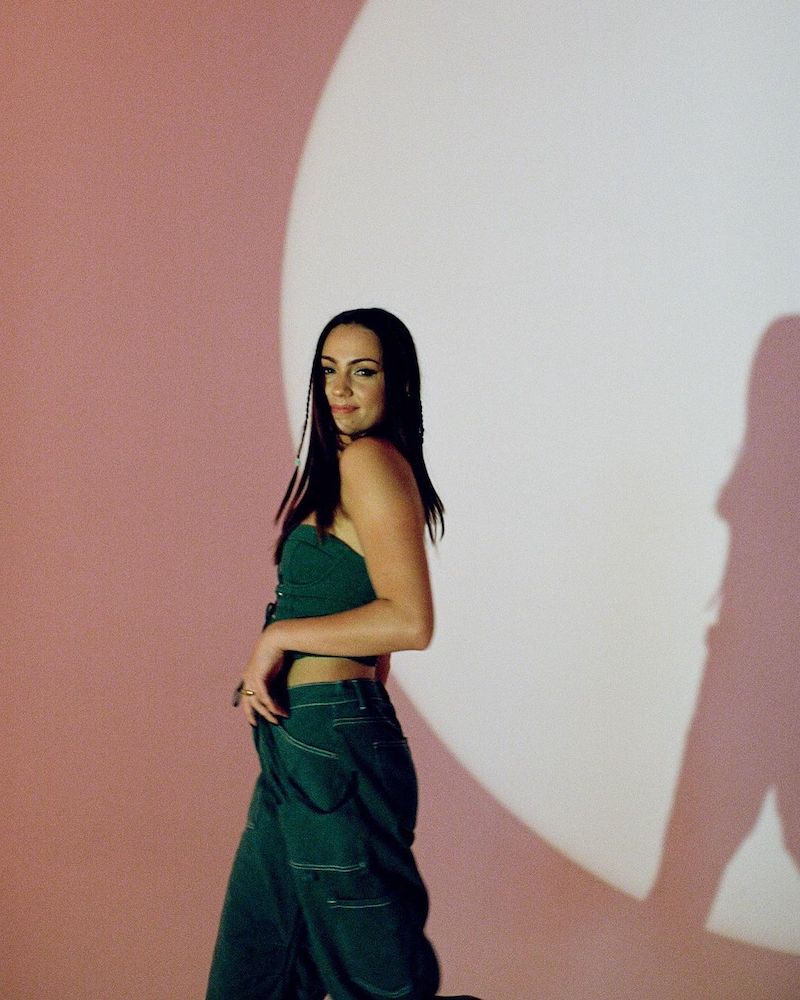 Rachel Leo takes inspiration from the likes of Kiana Ledé, Maggie Rogers, Remi Wolf, and Yebba. Therefore, it comes as no surprise that she enjoys writing under all areas of the pop umbrella. Recently, she was granted the New Music Development funding from NZ On Air to work with Alex Wildwood (The Veronicas, Broods, Jessica Mauboy). With a lot of things to say and a strong canvas to do so, Rachel Leo is set to impress with the release of her upcoming music. 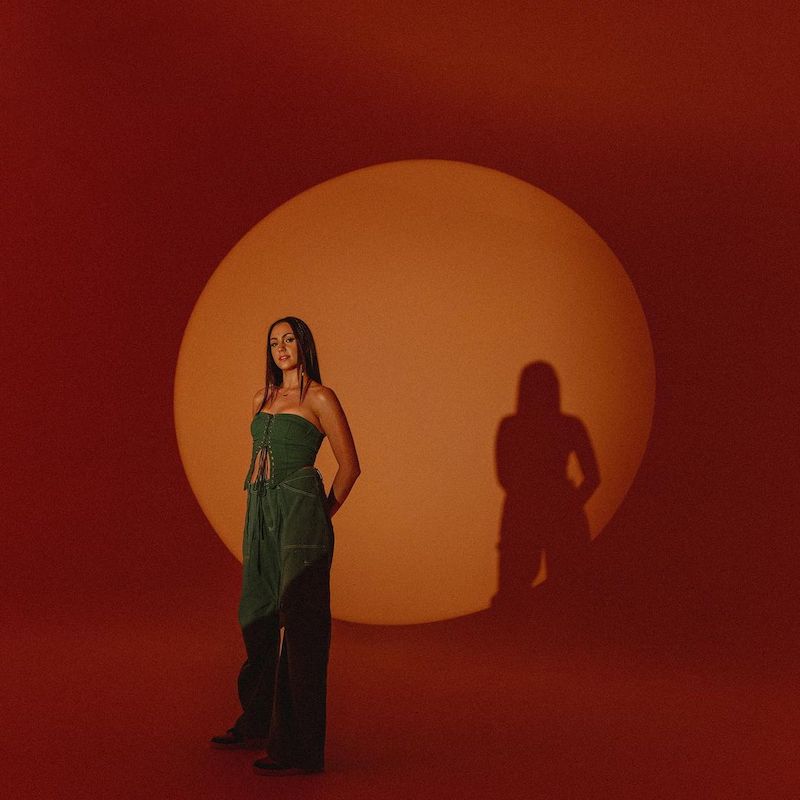 We recommend adding Rachel Leo’s “Last Call” single to your favorite electro-pop playlist. Also, let us know how you feel in the comment section below. Mel Blanc’s famous catchphrase, That’s All Folks! Thanks for reading another great article on Bong Mines Entertainment – the hot spot for new music and entertainment news. Always remember that (P) Positive, (E) Energy, (A) Always, (C) Creates, (E) Elevation (P.E.A.C.E). Contact us on social media via Twitter, YouTube, Instagram, or Facebook, and let us know what’s going on. Disclaimer: This post contains affiliate links. If you make a purchase after clicking a link, we’ll collect a share of sales or other compensation.