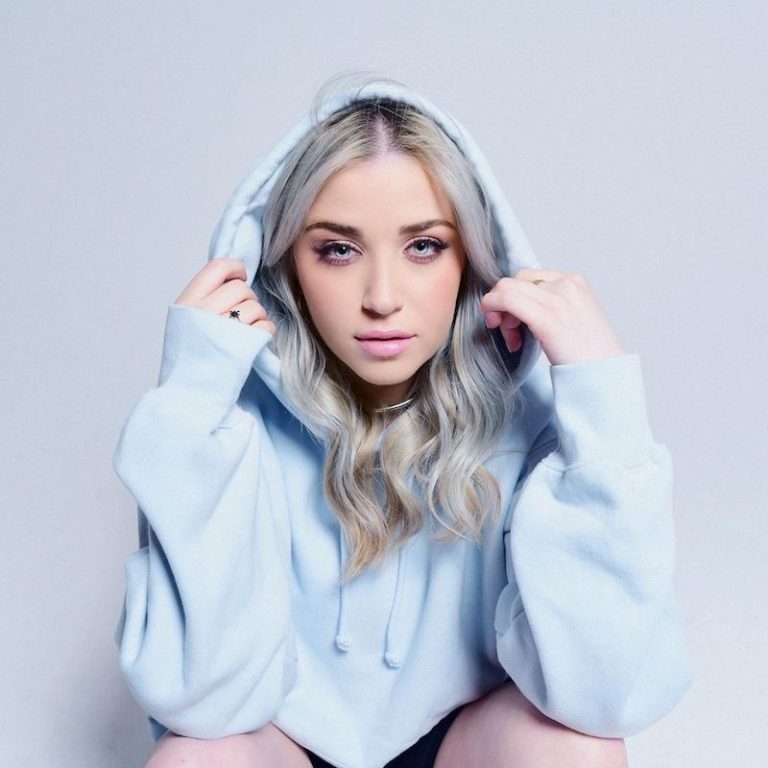 Rachel Grae is an up-and-coming singer-songwriter from New York. Not too long ago, she released an appealing pop tune, entitled, “Lived It Twice.”

“I already played this out in my head, every worst-case way of how this can end. Got a 24/7 fear of rejection and it hasn’t even happened yet. But I already played this out in my head. The way you’re gonna let me down, block me out, and mess me up again. Wish I didn’t think this far before it starts ‘cause I’ll just mess me up again. Now I’ve lived it twice, once in my mind, once in real life. And when you say goodbye, I’ll just get hurt one too many times.” – lyrics

‘Lived It Twice’ is based on advice offered by Michael J. Fox years ago. When he was asked on a morning show if he worried about what his future would look like given his Parkinson’s. He said, “If you worry about something and it happens, you’ll have lived it twice.” Not too long ago, Rachel Grae posted the quote, the story, and a demo of her “Lived It Twice” song on TikTok. Since then, dozens of labels have reached out because the post has accumulated over 1.5 million views, 310K likes, thousands of shares, and thousands of comments begging Rachel to release the song. 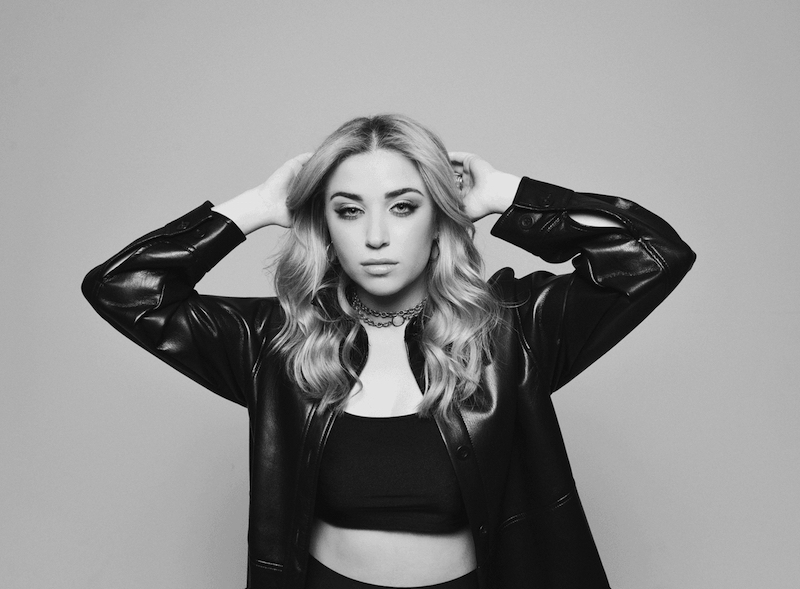 “‘Lived It Twice’ is an anthem for all of the overthinkers out there. It was inspired by advice that my manager gave me when I was incredibly anxious about something that hadn’t even happened yet. Quoting Michael J. Fox from years earlier, my manager said, ‘If you worry about something and then it happens, you’ll have lived it twice.’ After hearing that, my whole mindset changed. It was the first thing I’d heard that actually stopped me from overthinking a situation before it happened. I decided to write this song because I felt a lot of people had to hear this message as well.” – Rachel Grae explained

‘Lived It Twice’ contains a relatable narrative, ear-pleasing vocals, and tuneful melodies that will resonate well with fans of Demi Lovato, Olivia Rodrigo, and Tate McRae. The likable tune possesses vibrant instrumentation flavored with a contemporary pop vibration. Furthermore, “Lived It Twice” follows mildly on the heels of Rachel Grae’s debut single, entitled, Bad Timing, which ended up on the biggest billboard in Times Square – in partnership with Spotify. 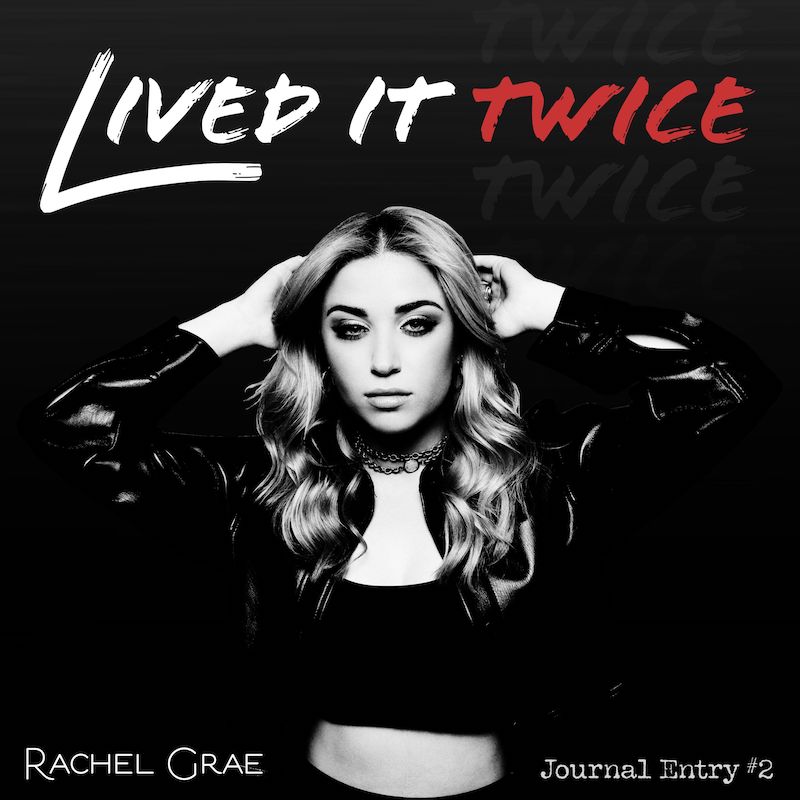 We recommend adding Rachel Grae’s “Lived It Twice” single to your favorite pop playlist. Also, let us know how you feel in the comment section below. Mel Blanc’s famous catchphrase, “That’s All Folks!” Thanks for reading another great article on Bong Mines Entertainment. And always remember that (P) Positive, (E) Energy, (A) Always, (C) Creates, (E) Elevation (P.E.A.C.E).