PRXJEK is a rapper based in Miami, Florida. Not too long ago, he released an emo-rap tune, entitled, “I Like Being Alone”.

‘I Like Being Alone’ contains a relatable storyline, harmonious vocals, and melodic instrumentation scented with a contemporary emo-rap aroma. 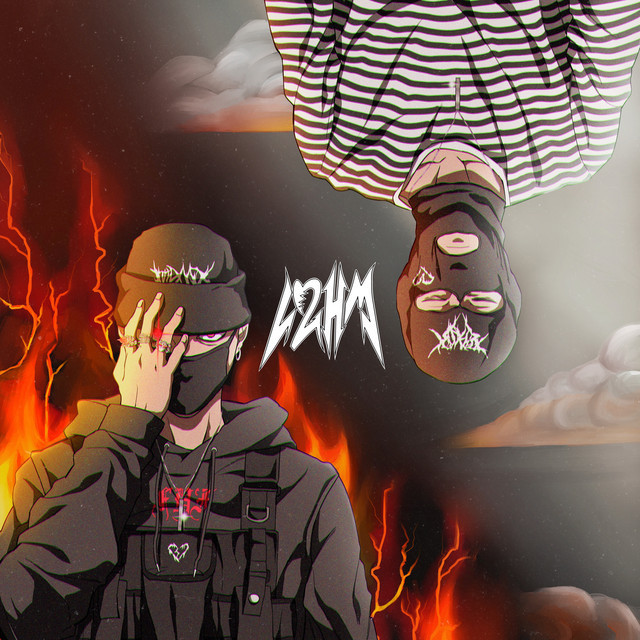 “The initial inspiration for ‘Love 2 Hate Me’ was honestly my enemies and my self-hatred. Those two perspectives can actually be visually seen through the title when ‘they’ or ‘I’ is put in front of it. It goes from just ‘Love 2 Hate Me’, to ‘They love 2 Hate Me’ and ‘I love 2 Hate Me’.” – PRXJEK speaks on the reason for his album’s title

His multidimensional album covers topics from losing his dog in the track “All Dogs Go to Heaven” and his fight with depression in “I Like Being Alone”.

We recommend adding his “I Like Being Alone” single to your personal playlist. Also, let us know how you feel about it in the comment section below.