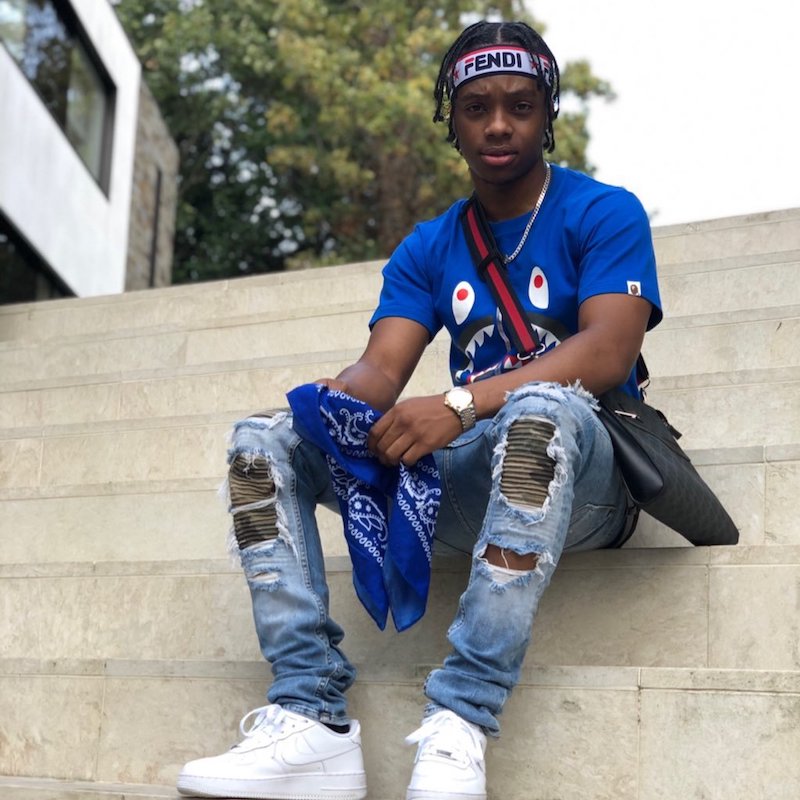 Poundz is a rapper from London, England. Not too long ago, he released an entertaining music video for his “Opp Thot” single, released via Disturbing London.

“I could never wife your ‘Opp Thot’, give me that neck come bop-bop. I just wanna jeet and skeet don’t use no teeth. Gyal, give me that slop top. I skrrr ’round town in a drop top, I like fast cars no stop-stop. If you see four man in the ride better know that the mandems touring the opp block.”  – lyrics

So far, the entertaining audiovisual for “Opp Thot” has amassed over two million views and counting. 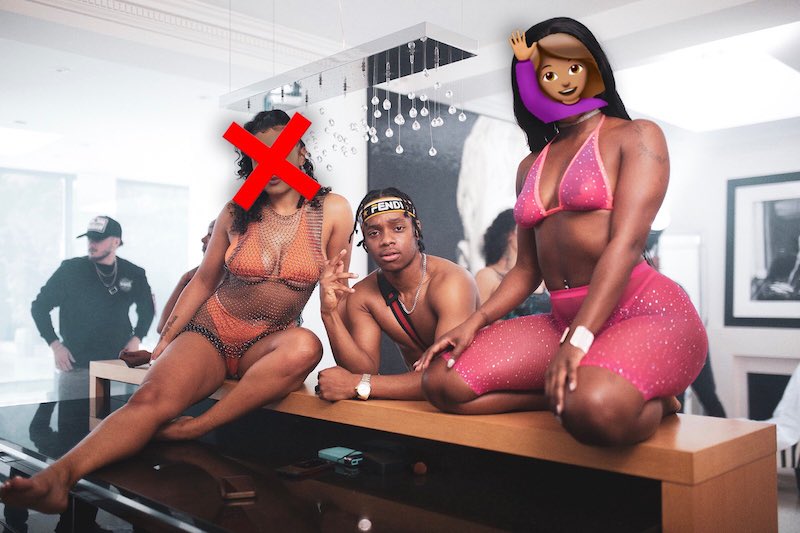 “An ‘Opp Thot’ is an enemy of progress, someone with negative energy, and we don’t tolerate that around here. Positive vibes only.” – Poundz

Poundz is a name you should remember and an exciting rap artist to watch. So far, he has independently tipped over 10 million views via YouTube.

In the run-up to the release, he caused a massive buzz across the social media hemisphere with exclusive behind the scenes video snippets. Also, he released a video of him taking over a wedding party with his “Opp Thot” move.

We recommend adding Poundz’s “Opp Thot” single to your personal playlist. Also, let us know how you feel about it in the comment section below.