Portable (Portable Omolalomi) is a Yoruba-born rapper, singer, and songwriter from the ancient city of Abeokuta, Nigeria. Poco Lee is one of the most popular dancers in Nigeria. Not too long ago, they released an appealing music video for their “ZaZoo Zehh” single featuring (Nigerian hip-hop artist) Olamide.

‘ZaZoo Zehh,’ or Zazu Zehh, is a Nigerian street term that means to move or hustle smartly. Because, in Nigeria, one must hustle smart in order to survive physically, mentally, and financially. Since being released in December 2021, “ZaZoo Zehh” has taken over the streets of Nigeria and West Africa, thrusting Portable into the limelight.

‘ZaZoo Zehh’ contains indigenous rap vocals that is resonating well with the fans of Nigerian rap music. Also, “ZaZoo Zehh” serves as a tasty appetizer to what listeners can expect to hear from Portable in the near future. Not too long ago, he released a gratifying indigenous tune, entitled, “Ogo Forever.”

Produced by Bylinx, “Ogo Forever” is an appreciation tune to God and Portable’s supporters. The artist tells his story of how far he has come in life and his future plan to bring good music to his fans. “Ogo Forever” and “ZaZoo Zehh” serve as stellar offerings from an artist who has figured out how to draw listeners into his world. 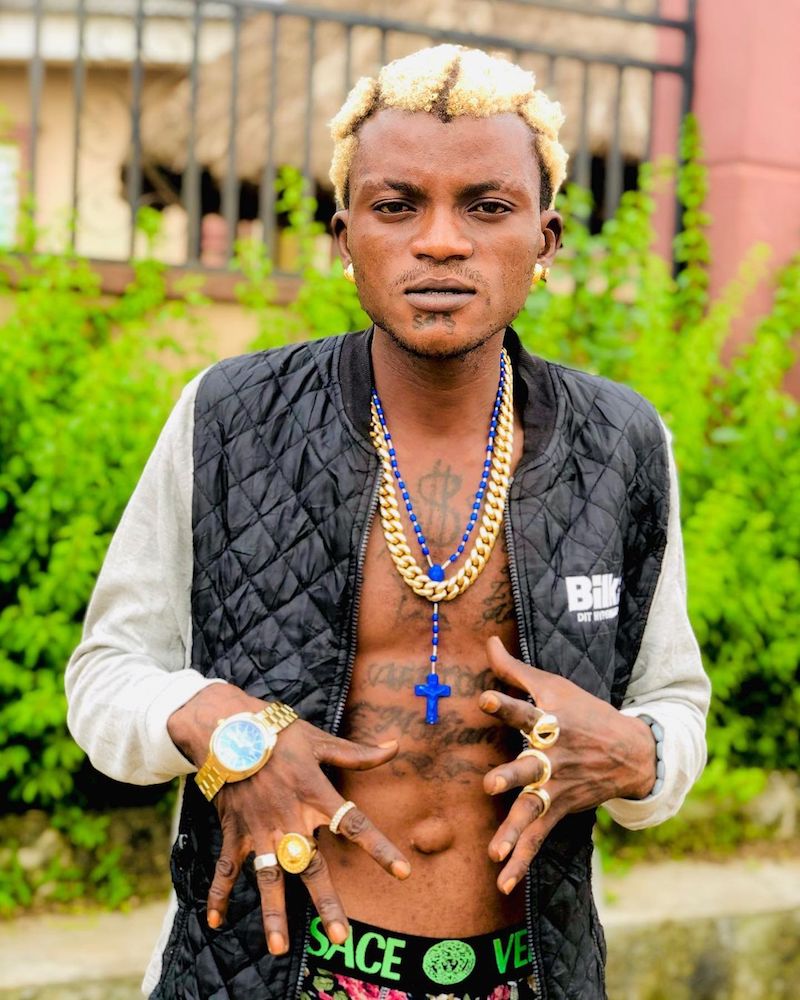 Portable Omolalomi, a fast-rising artist, is a native of Ogun State in southwest Nigeria. He was born to the Yoruba family of Mr. and Mrs. Okikiola. He and his siblings adhered to the Muslim faith and became well versed in the Yoruba language. In elementary school, he was influenced by Dr. Dre, Tupac Shakur, The Notorious B.I.G., and Snoop Dogg. He listened to those artists via his father’s audio cassette player and started writing raps whenever he felt inspired. Later, he switched to Yoruba rap after the rise of indigenous rap artists like Lord Of Ajasa, Dagrin, Danny Young, Olamide, QDot, and CDQ. 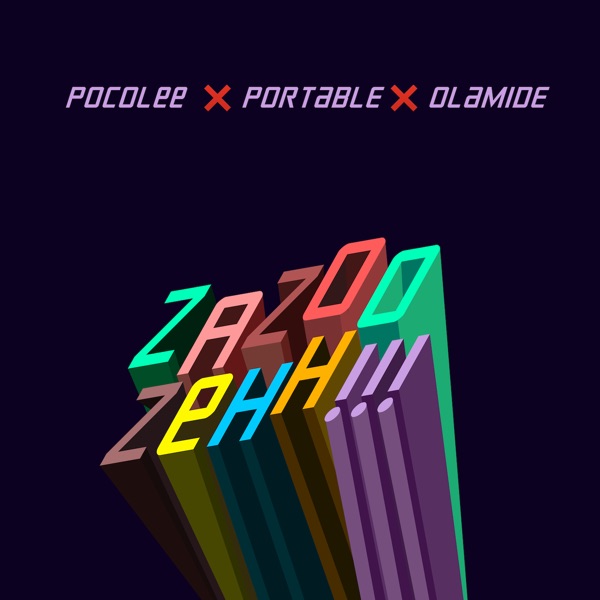 We recommend adding Portable’s “ZaZoo Zehh” single to your favorite african-dance playlist. Also, let us know how you feel about it in the comment section below. Mel Blanc’s famous catchphrase, “That’s All Folks!” Thanks for reading another great article on Bong Mines Entertainment – the hot spot for new music. Furthermore, always remember that (P) Positive, (E) Energy, (A) Always, (C) Creates, (E) Elevation (P.E.A.C.E).